Firefighters in Norfolk have spent the night tackling a major blaze at a former hospital.

At its height, eight crews were on the scene at Macmillan Way in Little Plumstead, near Norwich, attempting to get the fire under control.

People living nearby were asked to keep their windows and doors closed.

Firefighters were first called out at 1.45am this morning but remain on the scene.

So sad, why would someone do this, lovely old hospital building. Old Hall, Little Plumstead https://t.co/aUvPrykiZE 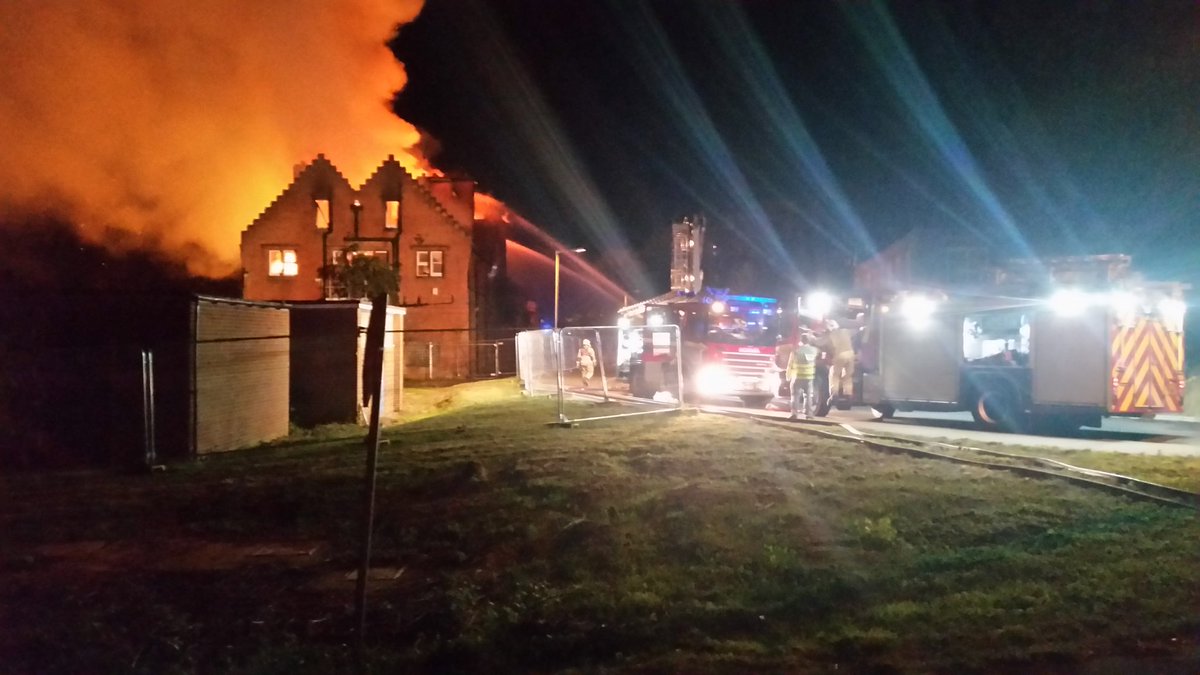