Hawick Rugby Club have announced that Darren Cunningham will be their new Head Coach.

Cunningham has been in charge of Jedforest and Kelso in recent times, but replacing Nikki Walker at Hawick could be his biggest challenge yet.

Hawick's future in the Premiership league is uncertain, as they finished second from bottom this season.

They have to beat Edinburgh Accies in a play-off match on 29 April at Lasswade, to survive in the top flight of Scottish Club Rugby.

Cunningham told ITV Border of his pride at being given the Hawick job, and said he wants to make them a "dominant force" once again.

A Cumbrian officer has led the England Police Rugby Union team to victory over their Scottish counterparts.

Sgt Lee Brumpton captained the side to an 14-10 victory, on 29 March 2017 at Lochinch Rugby Club in Glasgow.

He was joined by fellow Cumbrian PCs Stuart Graham and Fergus Ledingham, who were also in the match day squad of 23.

It was a really good competitive match played in great spirit.

What made the victory all the sweeter was that it was their first defeat in four years.

Everyone involved feels pride representing their country and their respective police force.

Two teenagers have been airlifted to hospital after being injured in separate rugby matches in Penrith on the same day.

In the first incident, a 13-year-old boy was injured by a tackle in a game at around 2pm on Saturday 1 April.

He was assessed and treated by the Great North Air Ambulance before being flown to Carlisle's Cumberland Infirmary with a neck injury that is not thought to be life threatening.

Around two hours later an 18-year-old man was hurt in a collapsed scrum at a separate rugby match, also in Penrith.

He was flown to hospital in Middlesbrough with serious neck and spinal injuries, where he is said to be in a stable condition.

Players and staff at Melrose rugby club have been treated to a feast of black and yellow sausages, ahead of the famous Melrose Sevens tournament.

The sausages were produced by the local Scottish Women's Institute, and are made from black pudding and pineapple, in line with the team's colours. 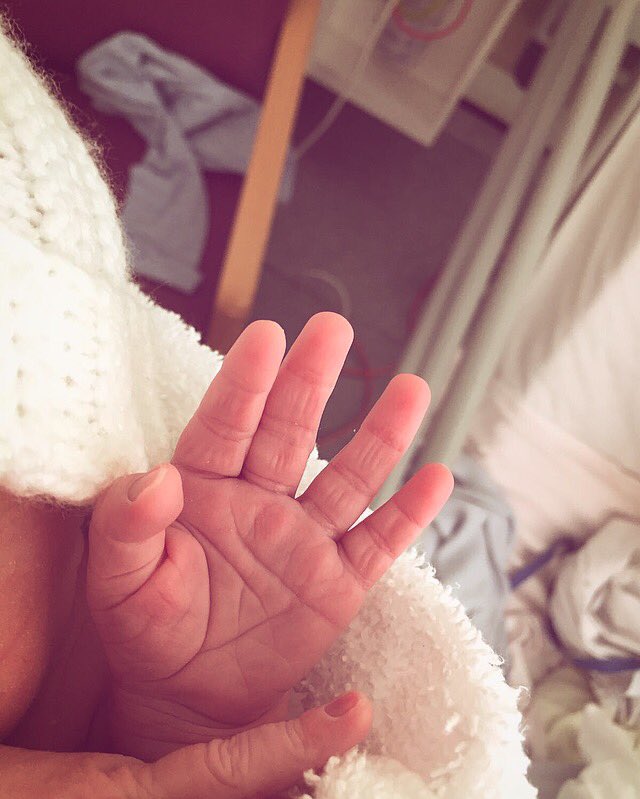 Rugby star Stuart Hogg has tweeted a photo of his baby daughter.

Hogg, who is from Hawick, is part of the Scotland team preparing for this weekend's Six Nations clash against Italy.

Three players from the south of Scotland will be in Six Nations action on Saturday.

Hawick's Stuart Hogg, Dumfries's Alex Dunbar and Kelso veteran Ross Ford have been named in the starting line up to take on Italy at Murrayfield.

Skipper Greig Laidlaw, who is from Jedburgh, misses the game through injury.

Jed-Forest has secured a portion of a £1.6million fund, set up to invest in club improvements across Scottish rugby teams over four years.

The club will receive £50,000 for clubhouse development, including modernising their changing rooms, toilets, gym and entrance.

Funding from Scottish Rugby and BT worth over £217,000 will be shared across six clubs following first and second round investments, bringing the total project costs to over £12million across 97 clubs.

We know what a difference these grants make to local clubs, their members, players and the communities around them. It’s a privilege to be involved in supporting club rugby in Scotland in such a tangible way.”

A 15-year-old boy has been airlifted to hospital after falling through a roof at Keswick Rugby Club.

It's believed the teenager was trying to retrieve a ball when he fell 10 feet through the roof.

The incident happened just before 6pm on Tuesday 23rd August.

The Great North Air Ambulance Service were called to the scene where the boy was treated for a head injury before being transferred to the Cumberland Infirmary.

He's said to be in a stable condition.