M-Sport World Rally Team continued their successful start to the WRC season with a double podium at Rally Sweden.

The Cockermouth team's top driver, Sebastien Ogier, was in strong contention for the overall victory throughout the rally.

However, he had to settle for third place after losing out to Jari-Matti Latvala, who gave Toyota their first win after a 17 year absence from the WRC. 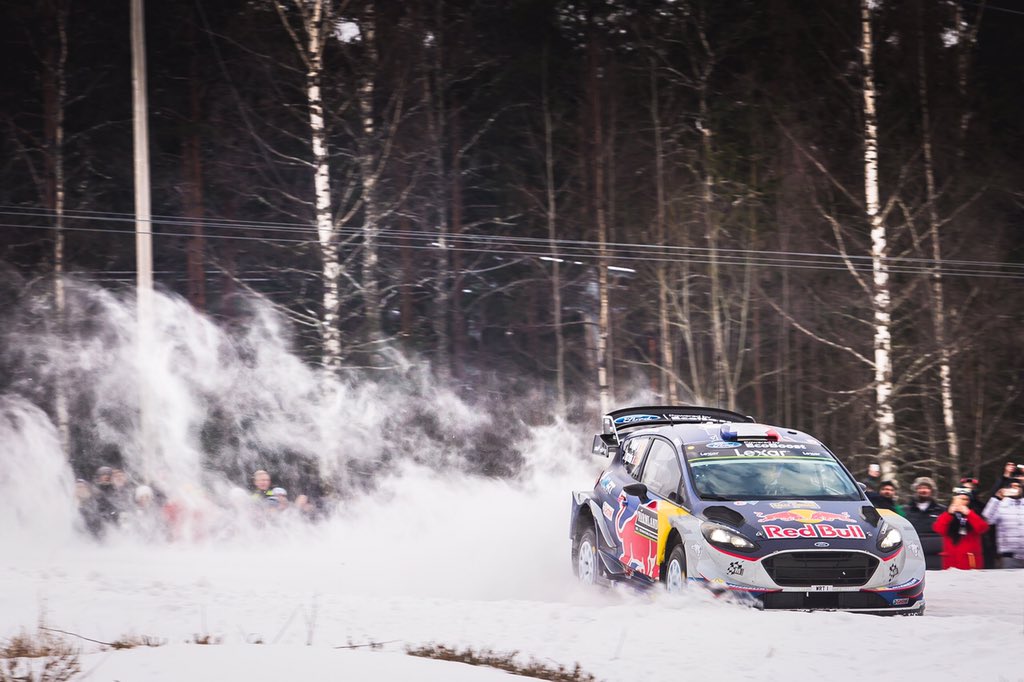 But it was Ogier's Estonian teammate Ott Tänak, who managed to take the second spot on the podium.

Rally Sweden is renowned for its treacherous driving conditions, with the majority of the rally taking place on snow and ice.

Another strong result for @otttanak at this weekend's @rallysweden - second overall and securing another double pod… https://t.co/Z2DXKLs2QG