The television presenter Charlie Webster is recovering from what she describes as a 'serious infection' in Rio - just days after completing a record 3,000 cycle ride in tribute to the late Jane Tomlinson.

The presenter, from Sheffield, has spoken of her 'awful few days' in a tweet which includes a picture of her in a hospital bed with a drip in her arm. 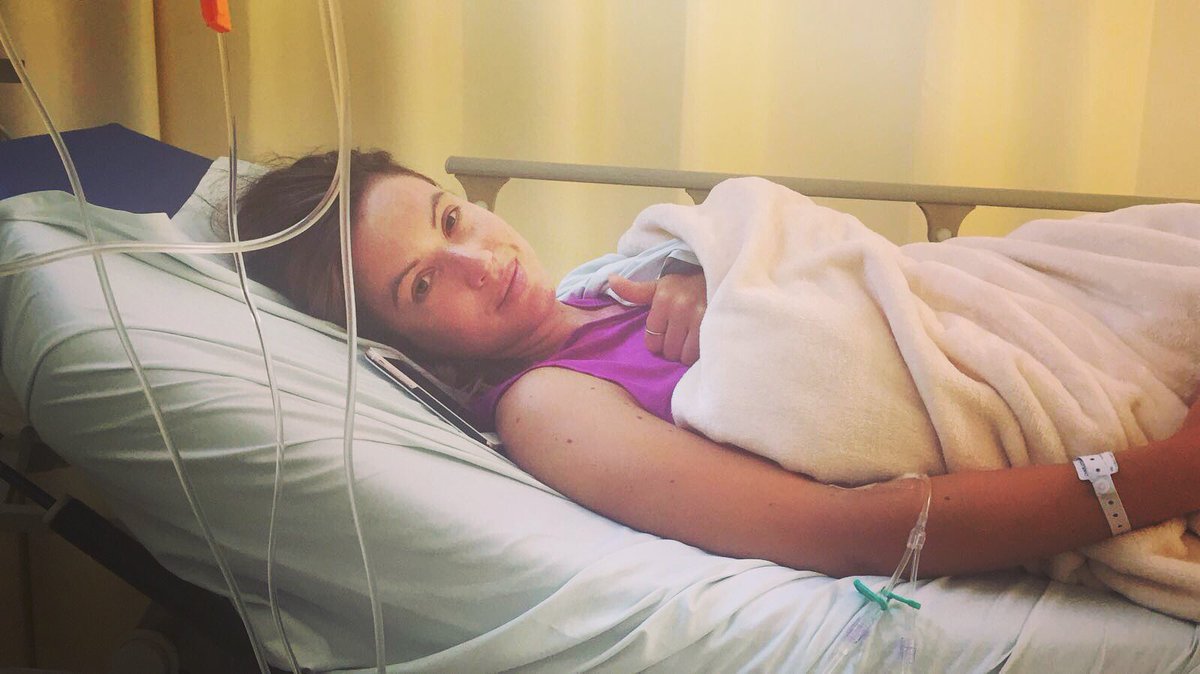 Charlie was part of a team which included Jane’s husband Mike and ex-Rugby League stars Keith Senior and Paul Highton.

They took 39 days to complete the journey, exactly 10 years after the late amateur athlete Jane Tomlinson CBE embarked on her 4,200 mile ride across America.