Nicola Adams has been forced to pull out of her maiden world title fight due to injury. 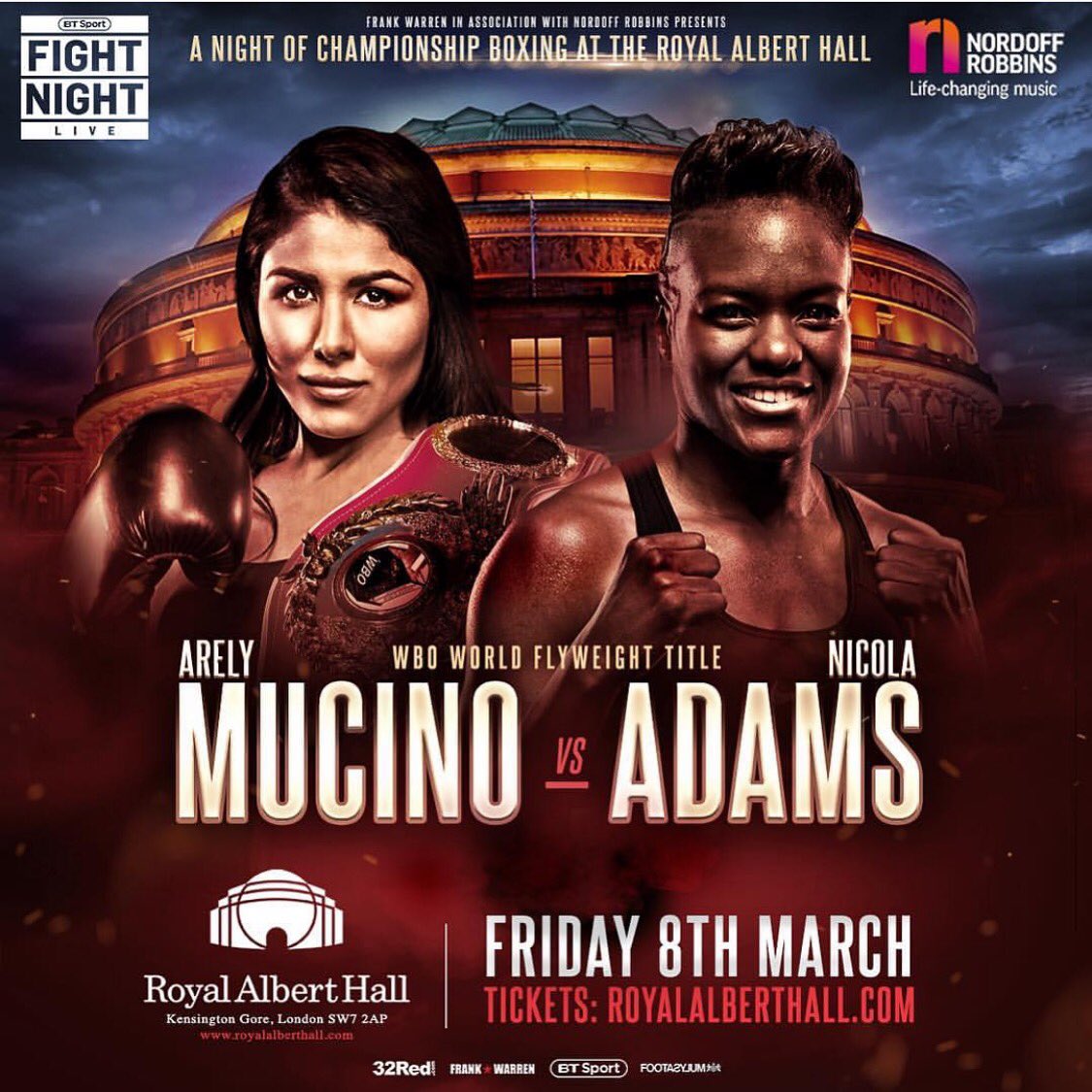 "Adams has unfortunately picked up an injury during her preparations for the contest, ruling the double Olympic champion out from fighting," said a Queensberry Promotions statement.

"The world title bout will be rescheduled to take place later in the year."

Yarde and Reeves had been scheduled to fight at Leicester's Morningside Arena on March 23.