The country's controversial privatised search and rescue helicopter service has been launched today at Humberside Airport.

Two helicopters will be based at Kirmington, one of ten locations around the UK.

The deal, with the Bristow Group ends 70 years of search and rescue from the RAF and the Royal Navy.

The company will operate the service on behalf of the Coastguard. Critics have expressed concerns that lives could be endangered, claims rejected today:

The Minister of State for Transport John Hayes arriving in one of the new helicopters to open the base @itvcalendar http://t.co/TV4NBNYEe3 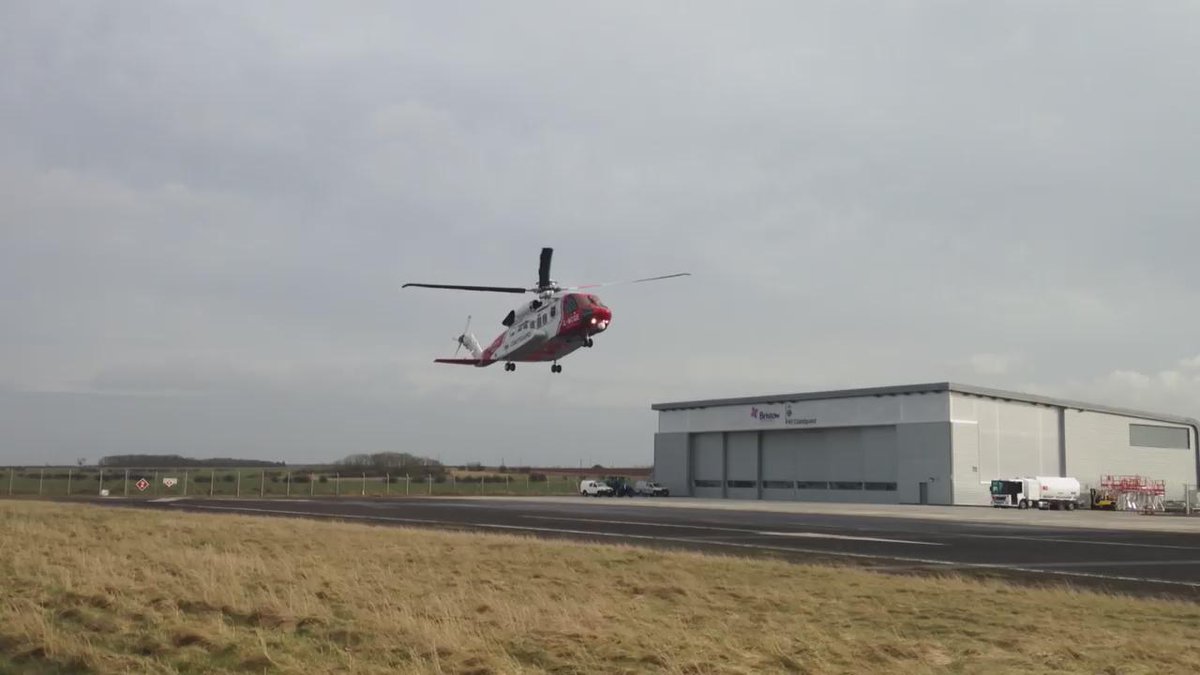 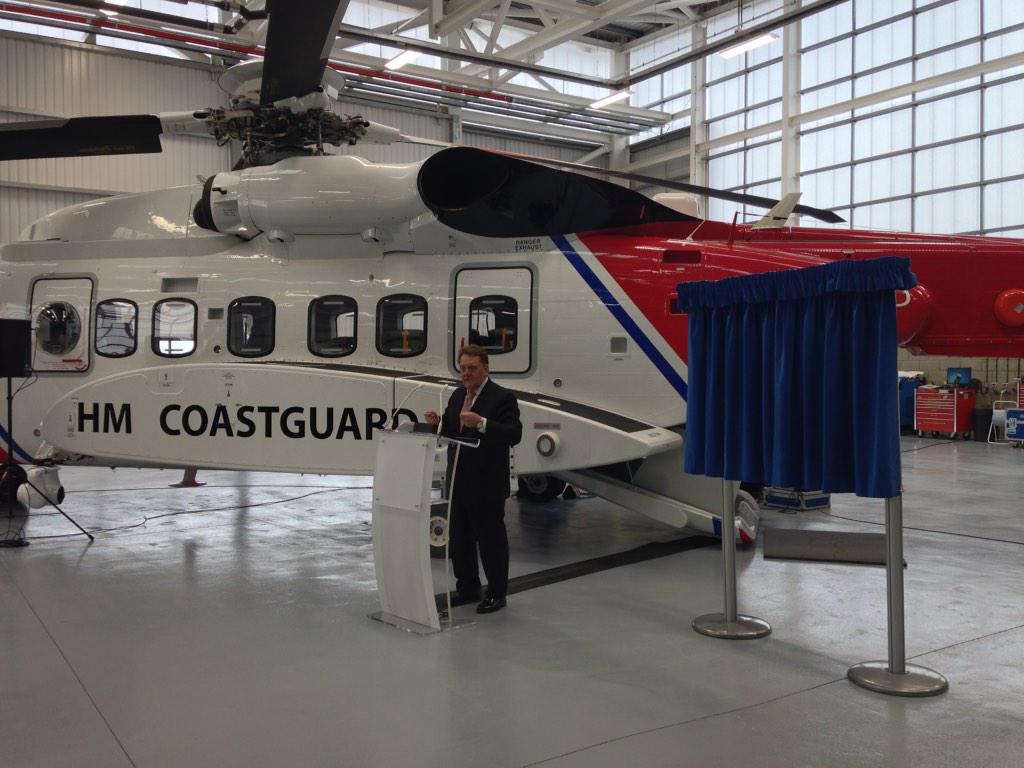 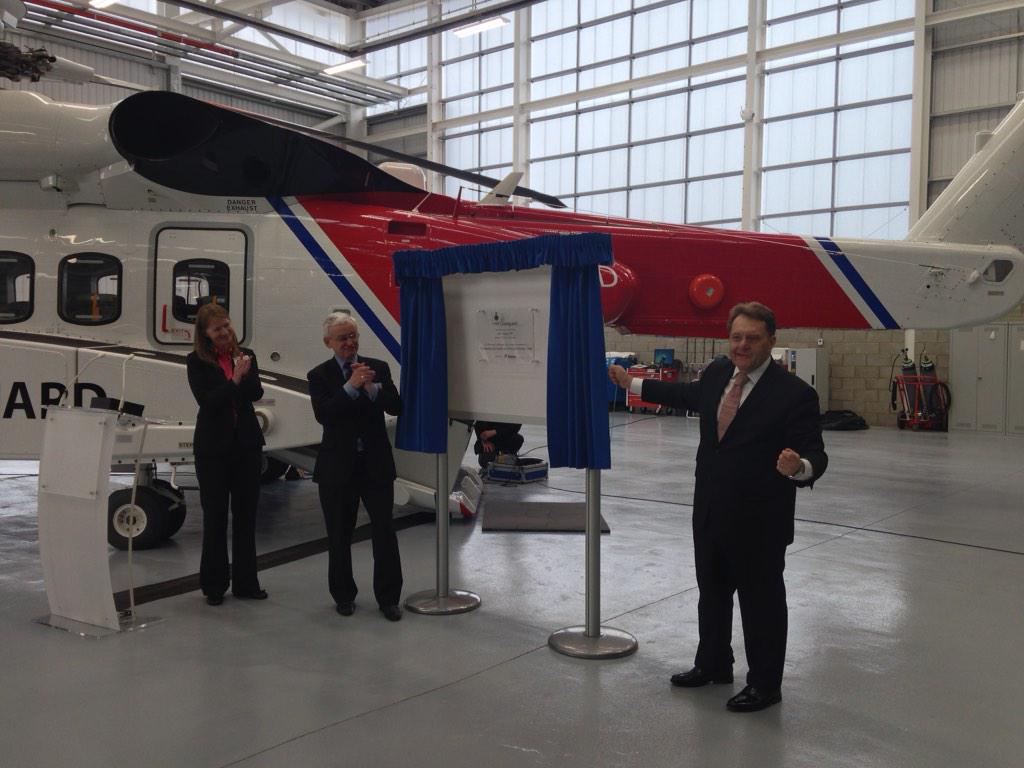 Click here for more pictures from the new helicopter base

First look at the new Birstow helicopter base at Humberside Airport http://t.co/YxQ8nfS6xZ 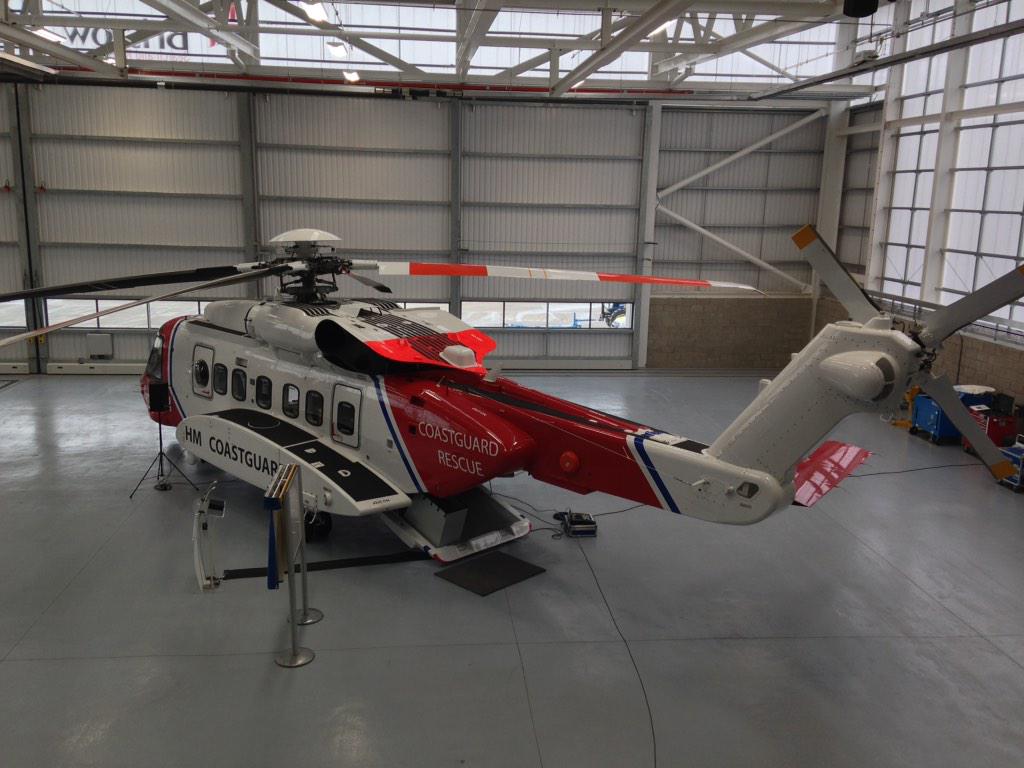 A selection of the gear the crews will use when performing rescues @itvcalendar http://t.co/ncl4VfsQl6 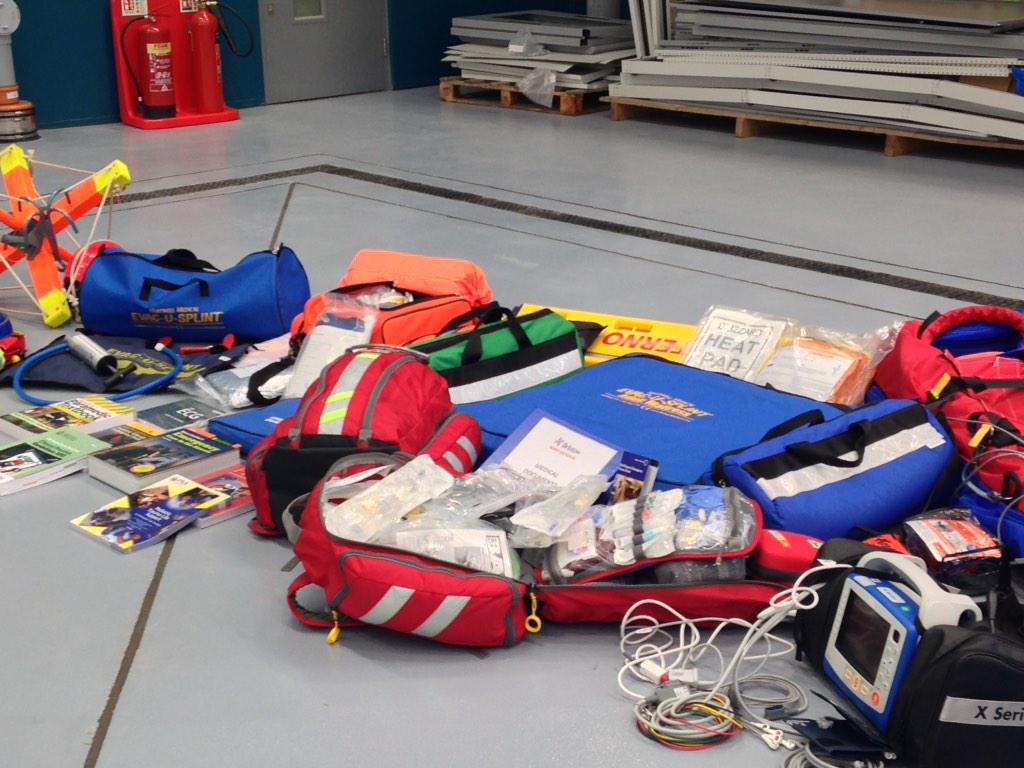 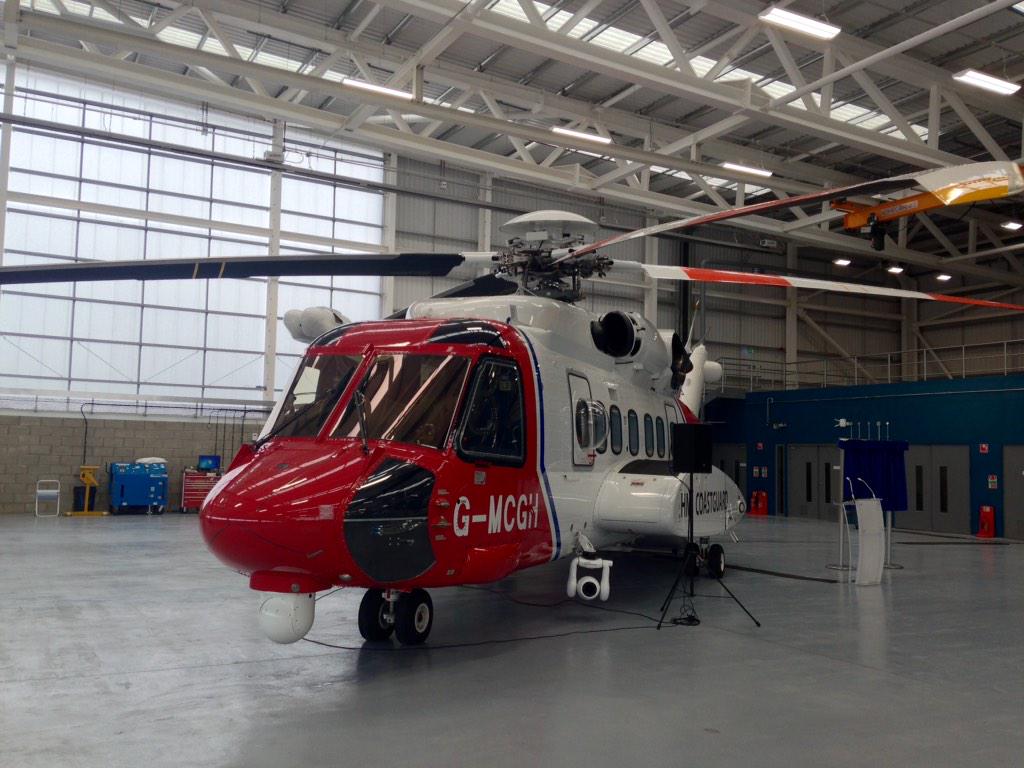