Miss Balch described the decision to reopen the ride to the public this weekend as "inappropriate and insensitive".

The owner of Alton Towers is to be prosecuted over crash in which five people were seriously injured, the Health and Safety Executive announced last month. 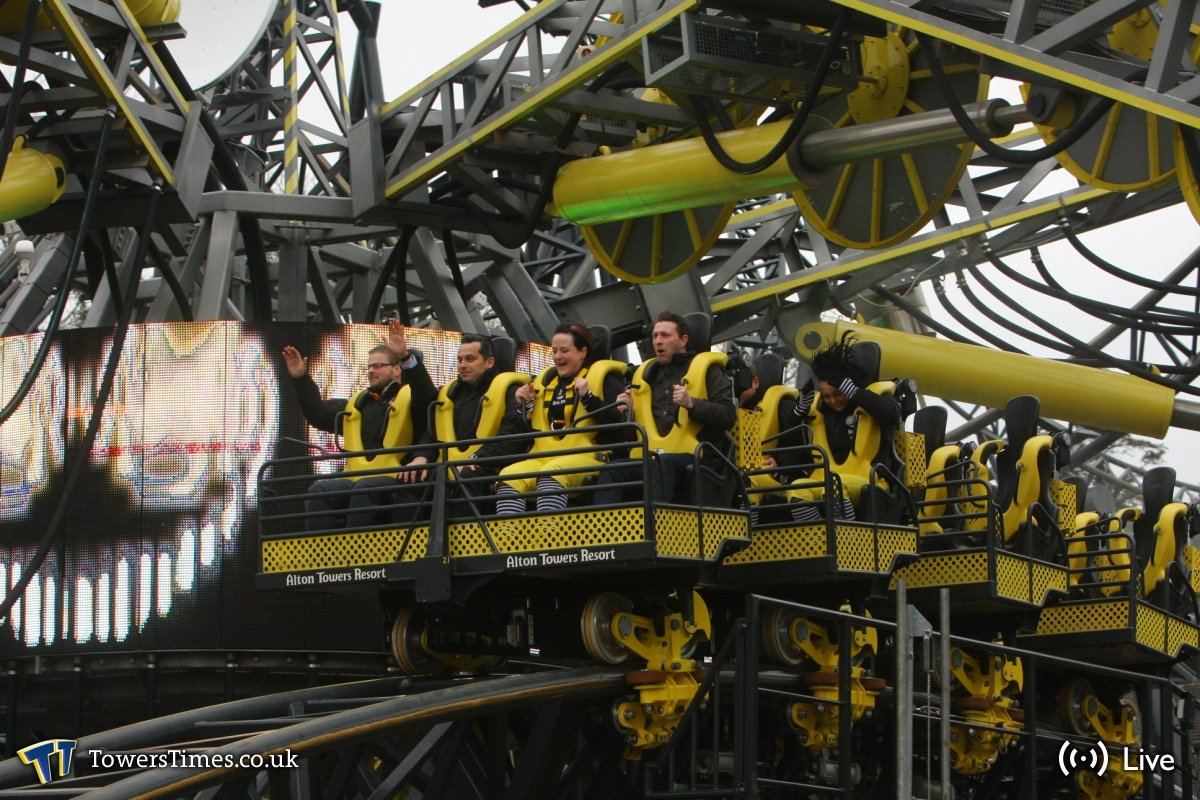 First stop of the day for many guests is The Smiler, which is scheduled to open in 20 minutes. #SmileAlways https://t.co/v3PLCHgNAZ 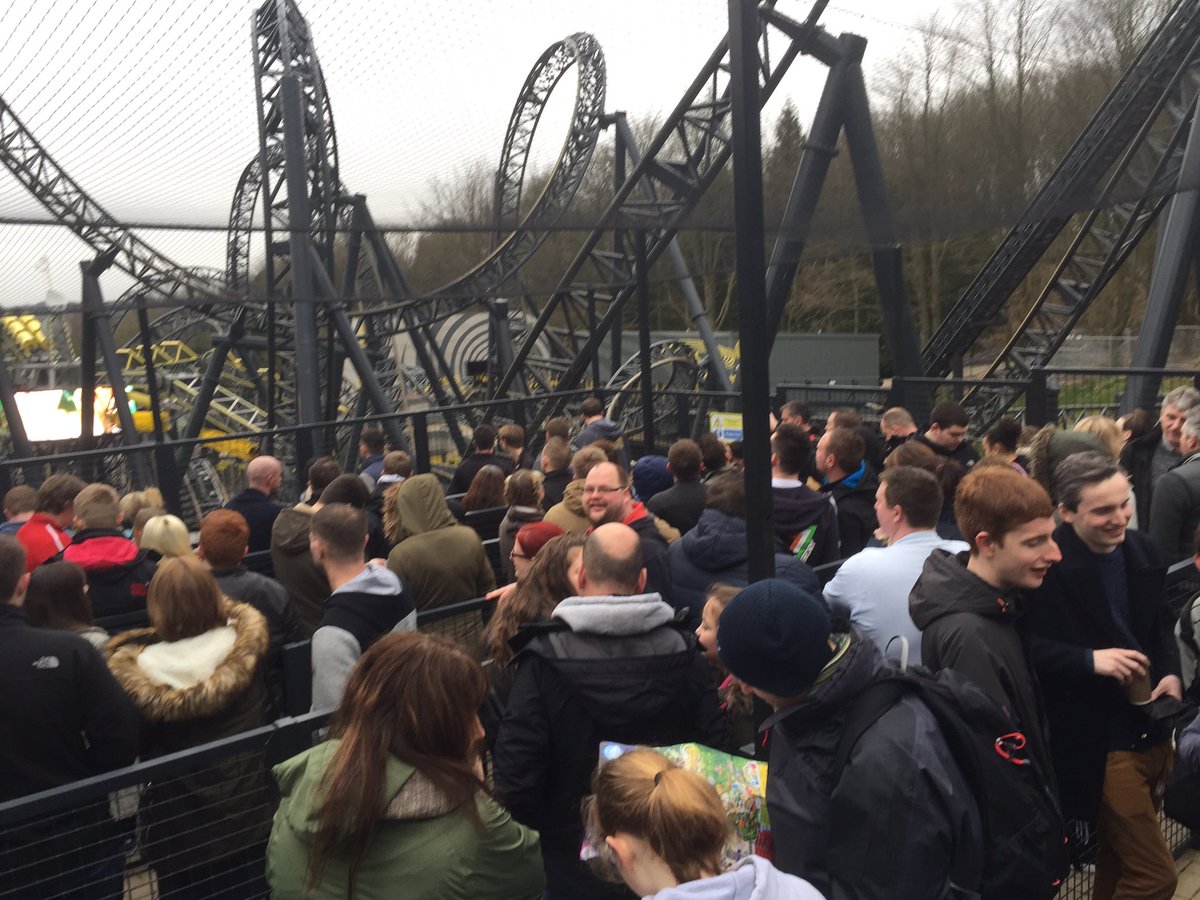 The rollercoaster closed after an accident, the worst in the park's history, which seriously injured five people.

The crash on the The Smiler rollercoaster at Alton Towers which seriously injured five people was caused by "human error" and the ride will re-open next year, the theme park's owner Merlin Entertainments has said.

Leah Washington, 18, from Barnsley had to have her left leg amputated after being trapped for hours. Her boyfriend Joe Pugh was also injured in the crash in June.

Leah Washington gives first television news interview about horror crash as she shares footage of her early steps with an artificial leg.

Leah, who lost a leg in the Alton Towers rollercoaster crash, said she could not thank medics enough for what medics did for her.

A teenager from Barnsley who lost her leg after the rollercoaster crash at Alton Towers has told ITV News she was afraid she was going to die.

Leah Washington has described how paramedics worked desperately to save her life, after the "Smiler" ride crashed at the themepark in June. The 18-year-old was so badly injured doctors said she almost died twice.

Leah speaks here about her ordeal and how she's trying to rebuild her life.

Social media users have been Tweeting Leah Washington with messages of support after spoke to ITV News about her Alton Towers crash ordeal:

@joepugh_ @leahwashy hope your both keeping well, it's good to see you up and about Leah. Good luck for what the future brings you both ?

@leahwashy @itvthismorning you looked SOOOO stunning, your hair looks amazing.. Such an inspiration ??? and also @joepugh_ ??

@leahwashy @itvthismorning the interview brought tears to my eyes. You really are a true inspiration as well as @joepugh_, stay strong?x

"I thought I was going to die": Leah Washington speaks to ITV News

Leah Washington, who lost her leg after a rollercoaster crash at Alton Towers will be speaking to ITV's This Morning after 11am.

On @itvthismorning at 11! Please watch ?

Leah Washington, 17, had to have her left leg amputated after being trapped for hours on The Smiler rollercoaster at the theme park.

Alton Towers has released interim payments to assist with the rehabilitation of a Barnsley couple who were left seriously injured after a rollercoaster crashed. The Smiler ride has been closed since the incident which saw Leah Washington have to have her leg amputated, with her boyfriend Joe Pugh also suffering serious injuries.