Tributes have been paid after a pilot who had been recovering in hospital following a helicopter crash died a week after the accident.

One of the five people injured in a helicopter crash at an East Yorkshire airport earlier this month has died.

Two people were airlifted to hospital after a privately-owned French helicopter crashed at Breighton airfield, near Howden, nine days ago.

The Air Accidents Investigation Branch has today confirmed that one person on-board died from their injuries.

An investigation into the cause of the crash continues.

2/2 head & chest injuries. All casualties out of aircraft upon arrival & taken to hospital, pilot via air ambulance rest in road ambulances.

19:06 crews have now left he scene from the helicopter crash at #Breightonaerodrome 5 casualties all male suffered various neck,back,leg 1/2 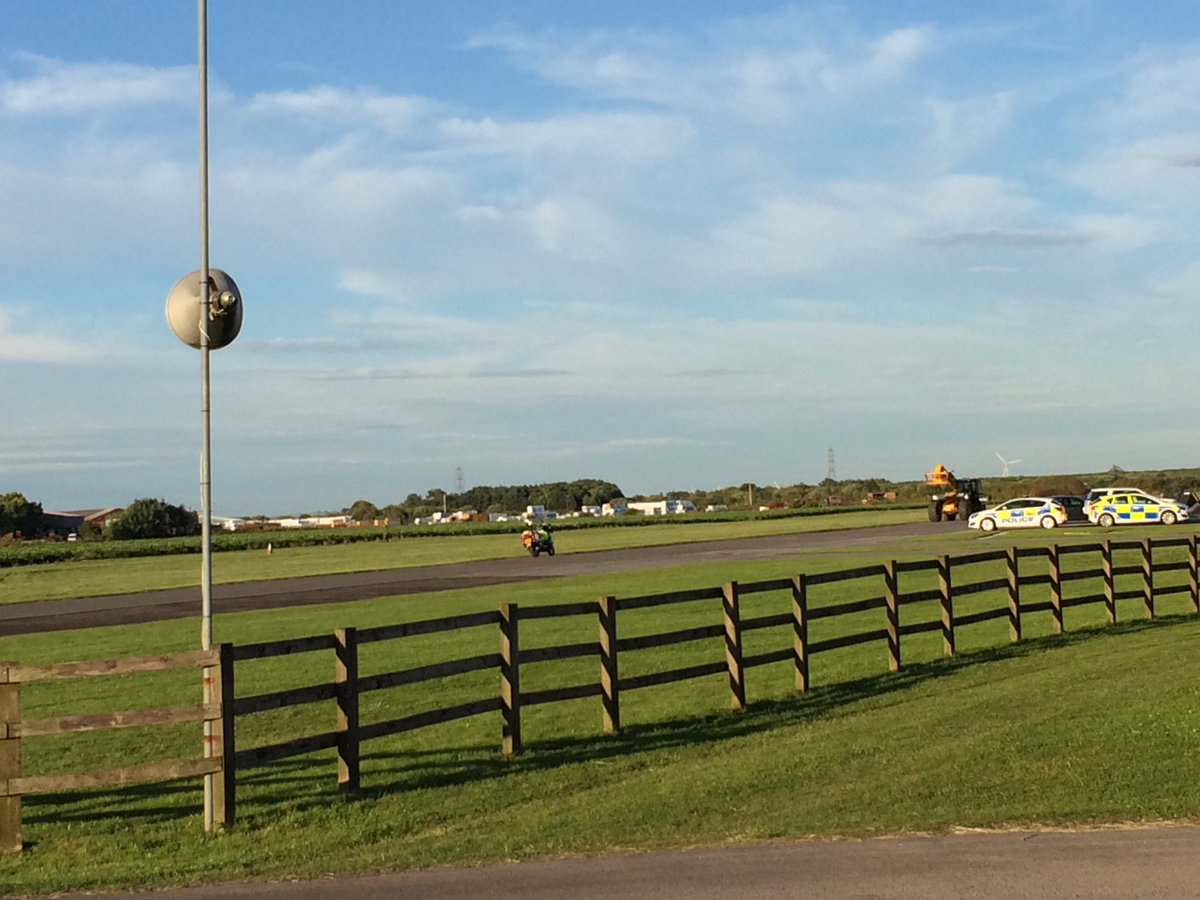 2/2 transported to hospital via road and air ambulances.

18:06 crews from #Selby #Tadcaster and Humberside FRS have attended a helicopter crash at #Breightonaerodrome 5 casualties have been 1/2

Five people have been seriously injured after a helicopter crashed at Breighton Airfield near Selby this evening.

The emergency services were called to the former RAF base just after 6pm following reports that a helicopter had crashed.

Two people were taken by air ambulance to hospital - one to Leeds General Infirmary and the other to Hull Royal Infirmary.

The three other injured people were taken to hospital by ambulance. None of the injuries are believed to be life threatening .

The Air Accident Investigation Branch will be leading the investigation to establish what caused the crash.