The proud father of Paralympic gold medallist Karen Darke speaks of his pride in his daughter - and claims she has his 'genes'! 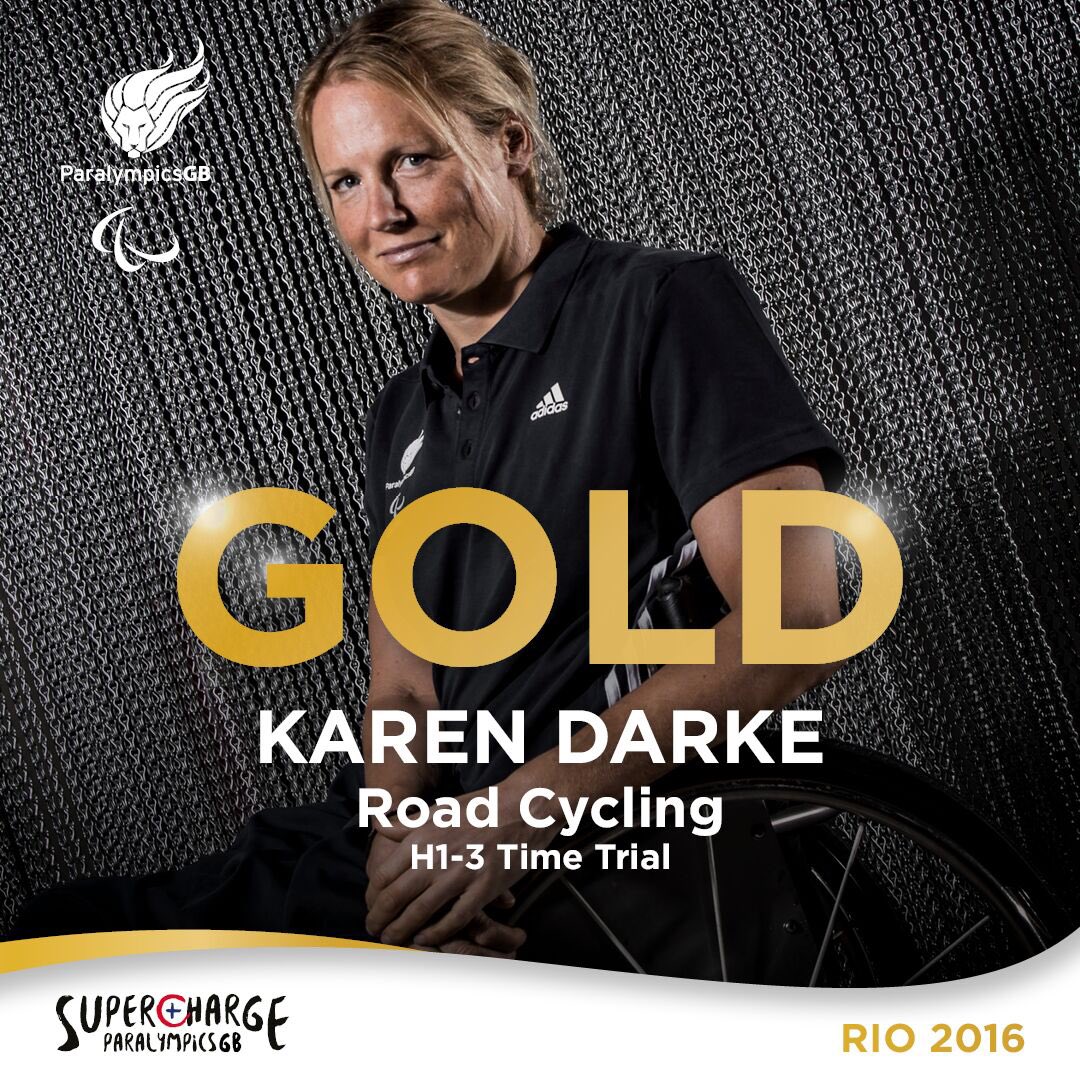 Whiteley, who's from Northallerton, won gold in the mixed double sculls with his partner Lauren Rowles. The pair led from the start and and held off a strong challenge from China.

And then Sheffield's Grace Clough rounded off a memorable day for British rowing when the mixed cox four, of Clough, James Fox, Daniel Brown and Pamela Relph, won gold with a dominant performance.

Yorkshire and Lincolshire athletes have helped make sporting history for Team GB at the 2016 Rio Olympics.

It's been a record year for British sport, with Team GB athletes making dozens of historic top-three finishes. Here's what we won.

Nicola Adams has thanked the people of Yorkshire for their support after winning her second Olympic title.

Nicola Adams has said she feels "fulfilled and really happy" after retaining her women's flyweight boxing title at the Olympic Games.

She told ITV News, she woke up and looked at her medal this morning and thought 'yes, I've done it, double Olympic champion'.

Recalling the moment she won, Adams said: "I was so happy...the last four years of hard work, training, has all been for that moment."

She also described the moment she broke into tears as she stepped on the winner's podium to receive her gold medal.

"I don't normally cry, but I guess it must have just been the relief, and just thinking about all the hard work over the last four years."

"There was a lot of people that doubted we would be able to achieve that but we've done it and shown we have some of the best athletes in the world," she added.

Team GB has made history yet again with Britain's first-ever Olympic medal in the women's triathlon, snatching bronze.

Vicky Holland, who lives and trains in Leeds, took third place in the event, notching up Britain's 62nd medal at Rio 2016.

She outsprinted fellow Team GB athlete and housemate Non Stanford in the final leg of the race to take home the medal.

They had hoped to make the top three together.

"I can't describe it right now. I've had a really rollercoaster 24 hours, I've been a bit sick and I just did not know how I was going to be feeling today. I was really nervous because I thought maybe I will just be a bit flat and empty," Holland told the BBC.

"I really just got into it, especially on the run and I just knew it was going to come down to me or Non which is the worst possible scenario because the whole thing is I wanted it to be about us together.

"We've done this whole process together, we train together, we live together but it's not an excuse not to sprint for the bronze medal."

OLYMPIC GOLD for @smccallin & @georgietwigg! We couldn't be more proud of you and the rest of the GB hockey team  https://t.co/aqWLZczyQR 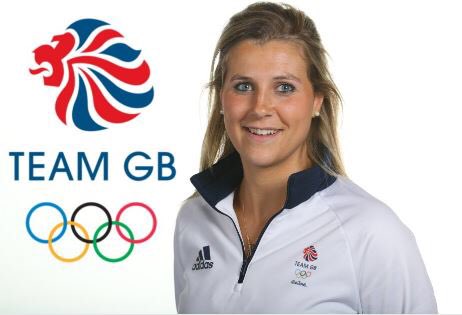 A homecoming parade for Britain's triumphant Olympic and Paralympic stars is set to go ahead in Manchester, rather than London.