Barnsley Football Club have announced they have captured the services of Gary Gardner from Aston Villa on a season-long loan.

The 25-year-old midfielder has made over 100 appearances at Championship level and will now add experience to Paul Heckingbottom's young squad.

The 26-year-old midfielder, previously with Millwall, turned down offers from clubs in the EFL to put pen to paper at One Call Stadium.

Butcher began his senior career at Premier League side Tottenham Hotspur after progressing through the youth ranks at Ipswich Town and Southend United, respectively.

Rotherham United have completed the signing of Brentford defender Manny Onariase for an undisclosed fee, subject to FA and EFL ratification.

The former West Ham United youngster has signed a two-year deal with the Millers after completing his medical this afternoon.

The 20-year-old, who recently enjoyed a week training with the Millers, also enjoyed a loan spell at Cheltenham Town last season.

The 22-year-old defender has previously spent time on loan at Swindon, Rotherham, Peterborough and Scunthorpe.

Toffolo has played more than 50 League One games in his career and has represented England at Under 18, 19 and 20 level.

✍️ #LUFC are delighted to announce the signing of @lasogga10 on a season-long loan from Hamburg SV… https://t.co/gRCJEipBHG

Leeds United have confirmed the signing of striker Pierre-Michel Lasogga on a season-long loan from Bundesliga side Hamburg.

The 25-year-old, who scored 30 times in 107 games for the German side, will wear the Whites' number nine shirt.

Hamburg tweeted to wish the player good luck at Leeds earlier this week, before deleting the tweet which was released prematurely.

The 6ft 2ins attacker is Leeds United's 16th signing of the summer transfer window and their second capture of the deadline day.

TRANSFER: Best of luck to @nahkiwells who has today left #htafc to join @burnleyofficial for an undisclosed fee… https://t.co/WpOoY6DJhQ

The Bermudan attacker moves for an undisclosed fee after making more than 150 appearances for the Terriers in the Championship, scoring 49 goals.

He was the club's top scorer for two consecutive seasons between 2014 and 2016. 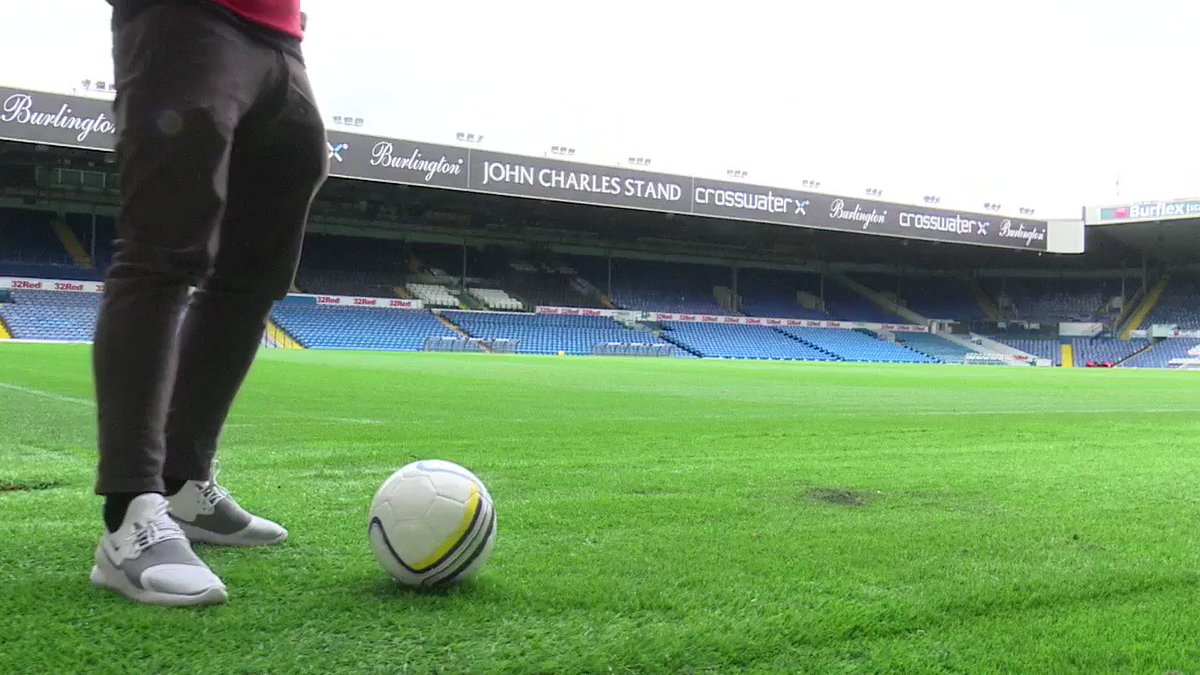 SIGNING | Midfielder @houghton_j is raring to go after returning to #DRFC on a loan deal until January 3 2018.… https://t.co/5Y3AeM6q5j

Chelsea midfielder Jordan Houghton is returning to Doncaster Rovers on loan, the club has confirmed.

The 21-year-old made 36 appearances for Rovers in the 2016/17 promotion-winning campaign, before returning to parent club Chelsea for treatment on a knee injury.

The loan agreement will see him return to the Keepmoat Stadium until January 3.

✍️ #LUFC are delighted to confirm the signing of Pawel Cibicki from Swedish side Malmo FF. Read more at… https://t.co/Z10xhTOh7F

Leeds United have announced the signing of striker Pawel Cibicki from Swedish side Malmo.

The 23-year-old has signed a four-year deal at Elland Road after scoring 12 times for Malmo from 30 starts.

He has represented Poland at both Under 19 and 21 level, as well as Sweden at Under 23 level.

He will wear the number 22 shirt for the Whites.

With the football season well underway, clubs across Yorkshire and Lincolnshire are trying to tie up last minute transfer deals.