Barnsley Football Club have announced they have captured the services of Gary Gardner from Aston Villa on a season-long loan.

The 25-year-old midfielder has made over 100 appearances at Championship level and will now add experience to Paul Heckingbottom's young squad.

Barnsley have completed the signing of Southampton defender Jason McCarthy on a three-year-deal.

The 6ft 1’ defender can operate comfortably at both right-back and as a central defender is manager Paul Heckingbottom's second summer signing.

“This was a really easy decision. I went and met the manager and I got a really good impression from him straight away. I felt comfortable and this felt like the right move, I was really impressed as soon as I came through the door.”

“I am really, really pleased to get Jason to join us. It’s an exciting signing and I think the fans will be really pleased. I primarily see him playing on the right-hand-side but he can also play at the heart of the defence as well. This is a really positive move and I am looking forward to Jason getting onto the pitch.”

Leeds United has confirmed that Alex Mowatt has transferred to Barnsley for an undisclosed fee.

After forcing a move away from Oakwell at the end of the transfer window you could be forgiven for thinking George Moncur had burned his Barnsley bridges.

That does not seem the case as manager Paul Heckingbottom has left the door open for the midfielder to return in January.

The desire to play football seems to have impressed Heckingbottom rather than sulking on the sidelines.

Heckingbottom has challenged the 23 year old to rack up goals and assists so upon his return he will act as a new signing.

Moncur left the club for Peterborough United just two months after signing from Colchester this summer.

Barnsley have signed left back Cole Kpekawa on a 3-year-deal from QPR:

Barnsley star Josh Scowen has issued a tweet sarcastically thanking the club after finding out on Twitter that he has lost his squad number to another player.

The midfielder, who wore the number seven last season, tweeted that he was "#nothappy" after discovering that Adam Hammill was being given the shirt.

To go on Twitter and find out I've lost my squad number!! Thanks @bfc_official #nothappy 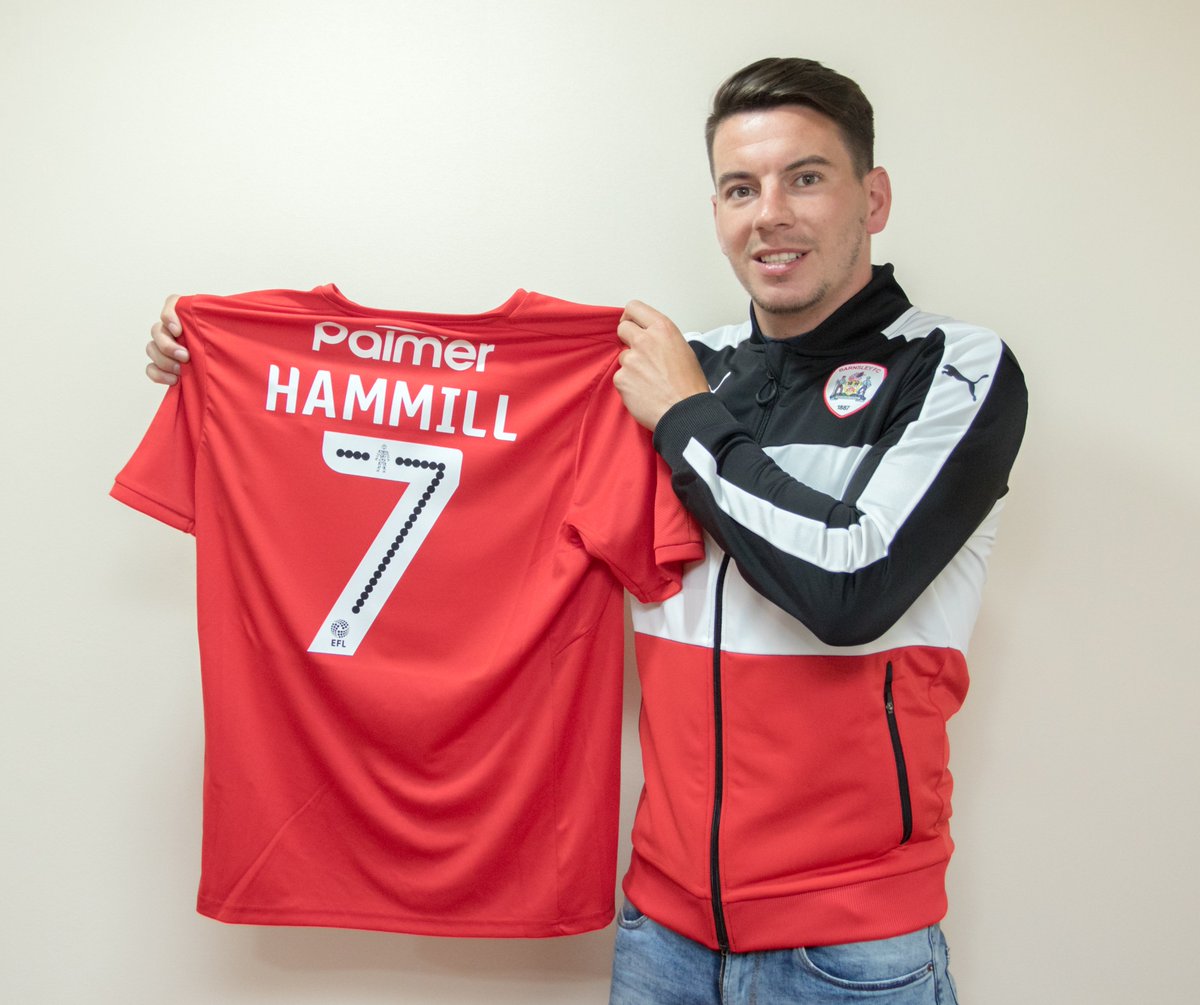