Prime Minister David Cameron has hailed the new Conservative MP of Newark, Robert Jenrick on Twitter by saying he will work to deliver a "brighter future".

In @robertjenrick the people of Newark will have an MP who will fight for them and work to deliver a brighter future for all.

The new Newark MP has dismissed the success of UKIP, saying his party fought a campaign on local issues. Conservative Robert Jenrick replaces the former MP, Patrick Mercer, who stepped down over a "cash for questions" row.

UKIP made big gains to come second in yesterday's by-election. The Tories' majority was cut significantly from over 16,000 to just over 7,000.

After the Conservatives win in the Newark by-election, Labour candidate Michael Payne has revealed he will push Robert Jenrick all the way "to the General Election."

Robert Jenrick, the Conservative candidate, won the Newark by-election with Ukip coming in second and Labour in third.

Speaking this morning, Labour's candidate spoke of how proud he was of his party's campaign during the by-election.

He said: "While this was always going to be a tough by-election, I am extremely proud of the campaign that Labour has fought.

"In the months ahead, I'll continue campaigning on those issues and holding Robert Jenrick to account right the way through to the General Election."

The Conservatives will be tremendously relieved that their tightly organised battle plan worked in Newark.

The Conservative's Robert Jenrick has won the Newark by-election with a majority of over 7,000.

Other candidates scored the following votes:

The Conservative Party has held the Newark seat vacated by Patrick Mercer.

Robert Jenrick has taken the seat with 17,431 votes.

Tory candidate and probably #Newark's next MP @robertjenrick at the count http://t.co/Pm0VD9cd0N 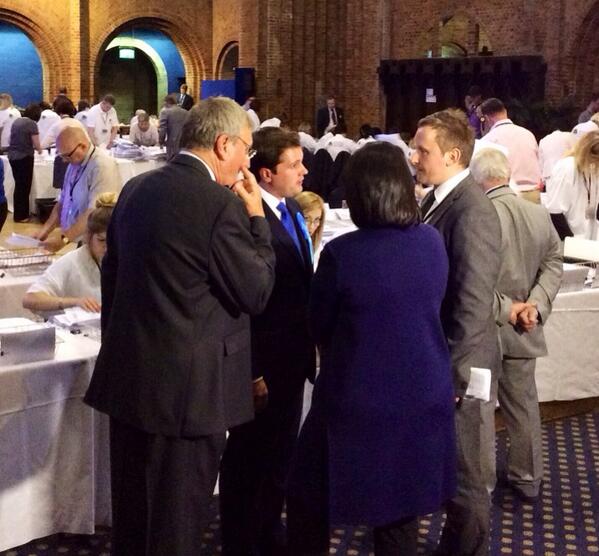 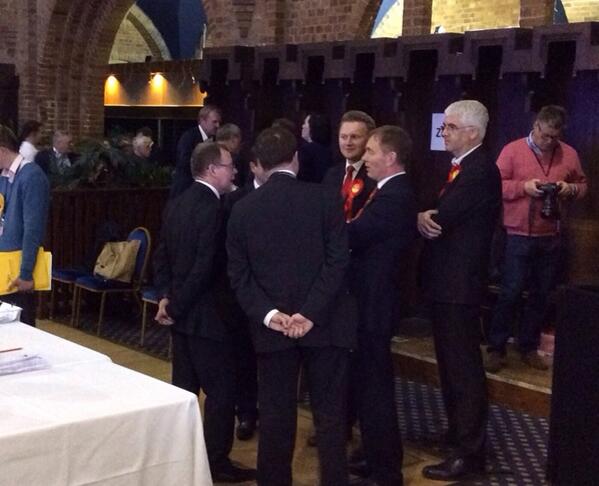 Nigel Farage is in the house #Newark http://t.co/d4rkzfyC7T 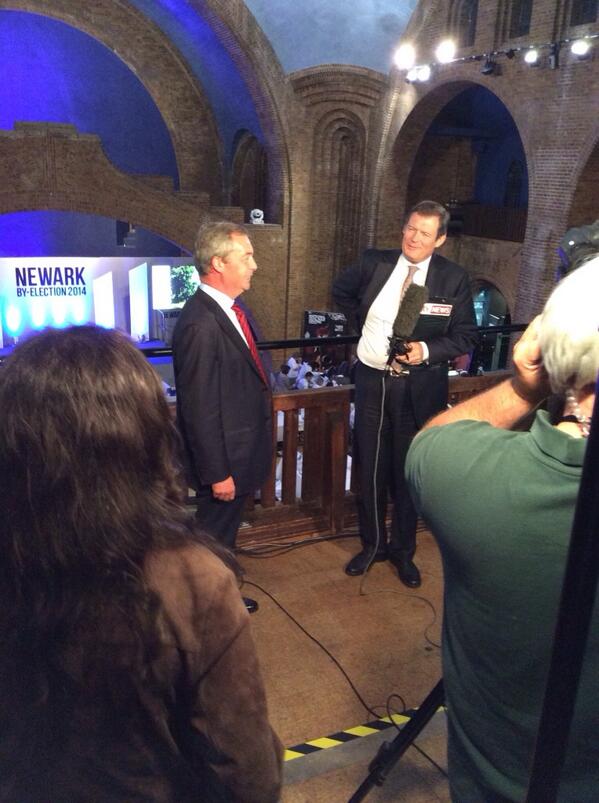 Farage: "I think the Conservatives are going to win" #Newark