Daniel Dobbs from Malton was sentenced to 13-and-a-half years and in November 2018 he absconded from HMP Hatfield Lakes.

A police car has been involved in a crash with another car on the A64 near Malton causing major traffic delays.

The eastbound A64 in Malton in North Yorkshire is closed due to a crash.

Motorists are being advised to approach with caution.

A married couple who were run down and killed as they attempted to cross the A64 last month have been identified by police.

Charles and Judith McLaughlin died after being hit near Malton.

It is believed the McLaughlins were crossing the road at a bus stop near the junction to the village of Welburn, where they lived.

They were pronounced dead at the scene by paramedics.

Thirsk and Malton MP Kevin Hollinrake said he would be "appalled" if his children left home and claimed housing benefit.

He suggested young people should stay living in their family home where they already have a bed rather than moving out and costing the taxpayer cash.

Mr Hollinrake made the comments as MPs debated Government plans to stop 18 to 21-year-olds from claiming housing benefit.

The MP for Thirsk and Malton said: "As a parent of two children between 18 and 21 I would be appalled if I felt they were going to leave home to live a life on housing benefits while they have still got a bed in my house.

"For those who cannot live with their parents, for those who are in receipt of the main disability benefits, they will be exempt from this policy."

Reports of A64 coastbound blocked with very slow traffic due overturned lorry and an accident involving a tractor at A1039 (Spital Farm Roundabout).

Bailey the dog has been rescued by fire crews after being stung by bees and jumping in the river Foss in Haxby.

2/2 Bailey the dog went in the river after being badly stung by bees and was unable to get out. https://t.co/eWguYHDqNP 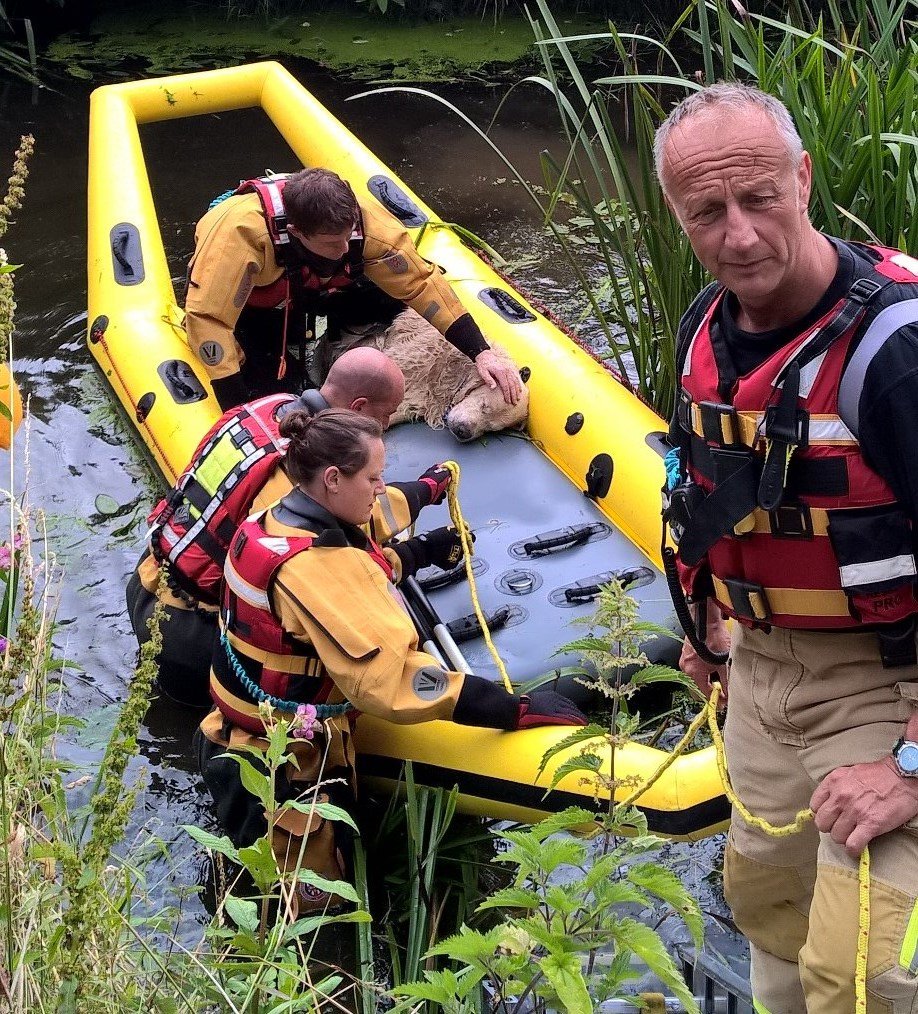 The A64 in North Yorkshire is closed eastbound between the B1248 and the A169 near Malton due to a serious incident being led by North Yorkshire Police. This closure is affecting traffic heading towards Scarborough and the North Yorkshire coastal areas..

Police are diverting traffic via local routes and should allow extra travelling time to complete any journeys through this area.

#A64 eastbound blocked due to serious collision @nyorksrpg are attending. #Air Ambo assisting.. #Malton after #B1248 junction, expect delay

Emergency services are at the scene of a light aircraft crash near Castle Howard in in North Yorkshire.

North Yorkshire Police received a number of calls from members of the public at around 10.40am. The plane crashed in fields between Castle Howard and the A64. There are believed to be two casualties on board.

The Air Accident Investigation Branch have been informed. Roads in the area have been closed to allow emergency services to deal with the incident and members of the public are advised to keep away from the area.