Police have released the name of a pedestrian who died after being hit by a car in Morley as they make a fresh appeal for witnesses.

Former Yorkshire MP Ed Balls has been confirmed as one of the first celebrities taking part in the new series of Strictly Come Dancing.

Mr Balls, who is married to former Shadow Home Secretary and Labour MP Yvette Cooper, was MP for Normanton and then Morley and Outwood between 2005 - 2015.

Strictly Come Dancing's official Twitter account announced the news by just tweeting the words 'Ed Balls', while Ms Cooper said she was envious of her husband.

So, so envious #Strictly @bbcradio2

Thomas McMeekin was showing off in his new car before the crash, which left two young boys dead and two others with life-changing injuries.

Robert Black, who murdered four children from across the UK in the 1980s including Morley schoolgirl Sarah Harper, has died in prison.

Andrea Jenkyns, the Conservative MP for Morley and Outwood, has won top prize in the Westminster Dog of the Year show.

The MP, who ousted Labour's Ed Balls in May's election, scooped the award with her hounds Lady and Godiva.

Can't believe it! Lady and Godiva are Westminster Dogs of the Year! Thank you @kclovesdogs @dogstrust well done all! https://t.co/iTUeRMk80r 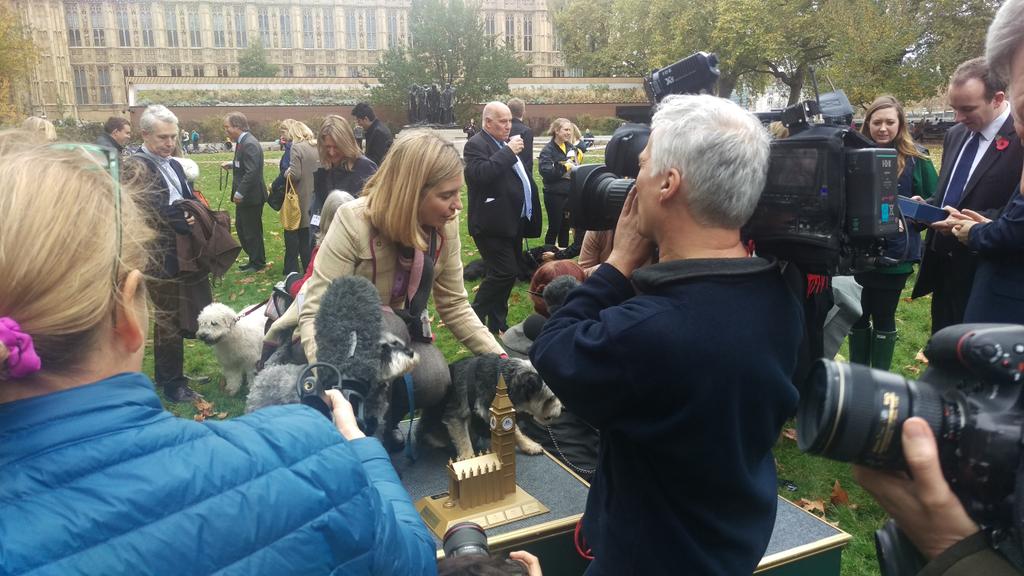 Firefighters in West Yorkshire dealt with a large blaze at a disused chapel in Morley, Leeds last night.

The fire which engulfed the roof of the building on New Bank Street was attended by firefighters from Morley, Hunslet and Leeds Fire Stations.

Neighbouring properties were evacuated and structural engineers were also called to the incident.

Police investigating a fatal accident in Leeds in which two teenage boys died are appealing for help to trace a potential witness.

They want to find the driver of a silver, transit-sized, panel van pictured below. The van turned off the A62 Gelderd Road at Morley onto the B6126 Harthill Parade before the collision, on Gelderd, at 1.50pm on March 7th.

George Wharton, who was 14, and 13-year-old Rhys Baker were fatally injured when the blue Peugeot 206 they were passengers in left the carriageway and collided with a tree.

We have conducted extensive enquiries into the circumstances surrounding the collision and have spoken to a number of witnesses. We have so far been unable to trace the driver of this vehicle as a potential witness. We believe this vehicle may have been overtaken by the blue Peugeot motor car on Gelderd Road shortly prior to the collision taking place. We would ask that the occupants of the vehicle contact us.
Anyone with information that could assist in identifying the driver of the van is asked to contact the Major Collision Enquiry Team via 101.

Andrea Jenkyns, MP for Morley and Outwood, has called on Ministers to make an urgent decision on treatment for Abi Longfellow, who is suffering with a rare kidney disease: 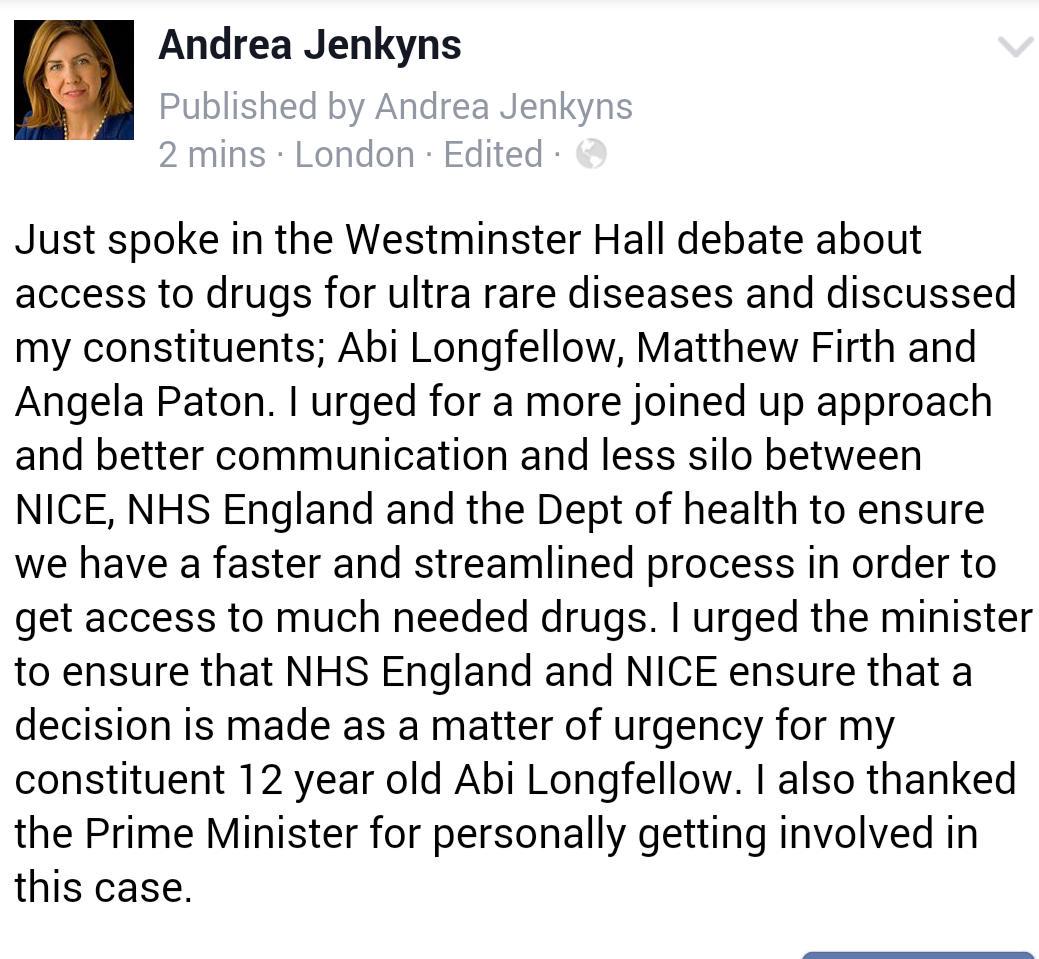