Katy Fuller has been in charge for 16 months after working as one of the executive producers for the 2017 City of Culture team. 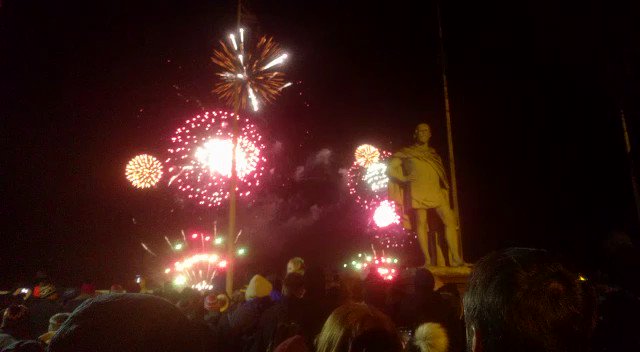 Fireworks light up the sky over the Humber River during the official opening of Hull's tenure as UK City of Culture.

Incredible light show to mark beginning of #hullcityofculture2017: this is the city hall 'in flames' to remember WW… https://t.co/av7SDnLQ5p 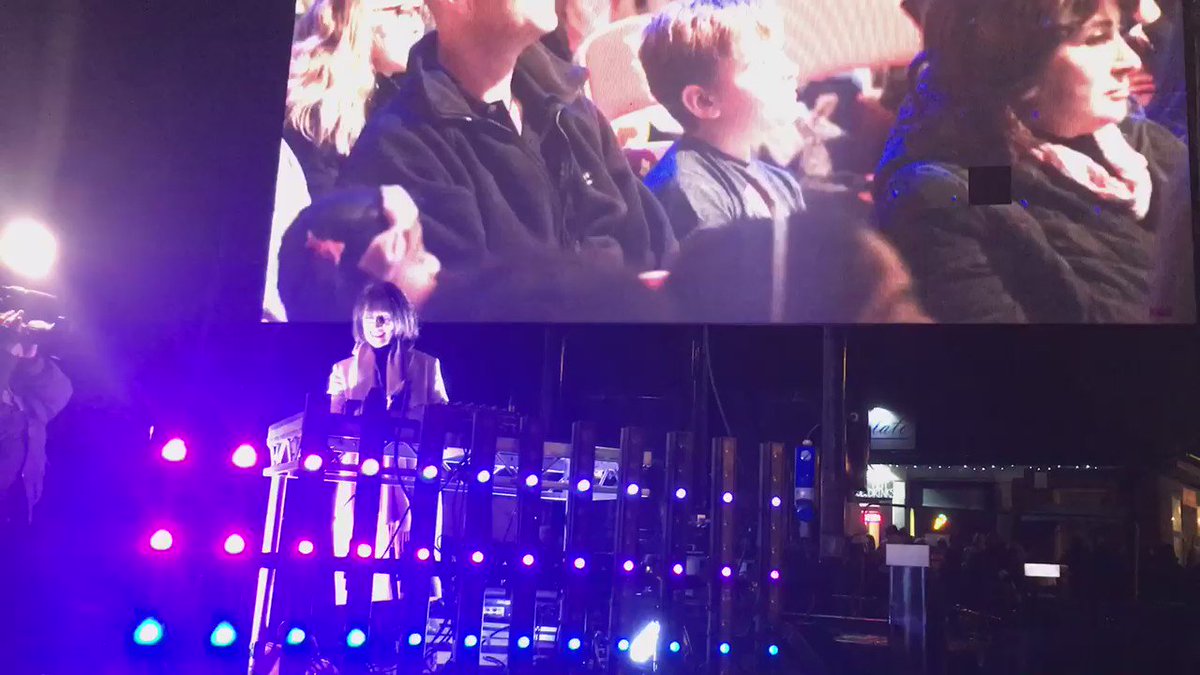 Dancing in the streets. #Hull is full of so many happy people tonight. #Hull2017 https://t.co/mczj44Ecxu

The UK City of Culture celebrations were launched this afternoon in the city centre, where films and animations were projected on to some of Hull's most famous landmarks, including the Maritime Museum, City Hall and Ferens Art Gallery.

The event, called Made In Hull was held at several locations around the Old Town.

This evening a crowd of 25,000 people will flock to the Marina and Victoria Pier to watch a massive fireworks display called In With A Bang.

New plans have been revealed for a 350-seater open air venue in Hull.

Stage @ The Dock at the city's historic Central Dry Dock forms part of the preparations for the 2017 UK City of Culture celebrations.