The leader of UKIP has denied that wholescale losses in Lincolnshire's local elections were a disaster for his party, during a visit to Boston today.

Paul Nuttall was meeting people in the town he hopes will vote for him as MP in next month's General Election. Despite losing every council seat they held in the county, Mr Nuttall said he remained positive about UKIP's future.

Ukip has selected a by-election candidate who was previously embroiled in controversy over remarks calling for immigrants to be "sent back".

Victoria Ayling, who will fight next month's Sleaford and North Hykeham contest for the party, was at the centre of a storm in 2013 after The Mail On Sunday reported it had seen a video from 2008 when she was seeking to stand as a Tory MEP candidate in which she discussed immigration and said: "I just want to send the lot back, but I can't say that."

She said the remarks had been taken out of context and she was only referring to illegal immigrants.

In 2010, Ms Ayling stood for the Tories in Great Grimsby, losing to Labour's Austin Mitchell by just 714 votes.

The Tories are defending a majority of 24,000 in the Lincolnshire by-election on December 8 caused by Stephen Phillips standing down after he raised doubts about the way Brexit is being handled.

MEPs Steven Woolfe and Mike Hookem have been reported to French police over their altercation at the European Parliament.

UKIP have moved to distance themselves from comments made by Katie Hopkins at their conference in Doncaster.

Asked Nigel Farage whether he thinks the photo of 3 year-old Aylan was 'staged'. 'I doubt it, but I don't know' he says.

Though every UKIP spokesperson I've interviewed has distanced themselves from this. https://t.co/z4Bn8tzjqX

Katie Hopkins told ITV News that the recent photo of a 3-year-old refugee's body that washed up on a beach was 'staged'.

Television commentator and UKIP supporter, Katie Hopkins, has courted controversy at the party's conference in Doncaster.

The outspoken personality told ITV Calendar's Political Correspondent, Paul Brand, that the recent photo of a 3-year-old refugee's body that washed up on a beach was 'staged'.

.@kthopkins tells me the photo of 3-year-old Aylan's body on the beach in Greece was 'staged'. http://t.co/O3GyxxedkR 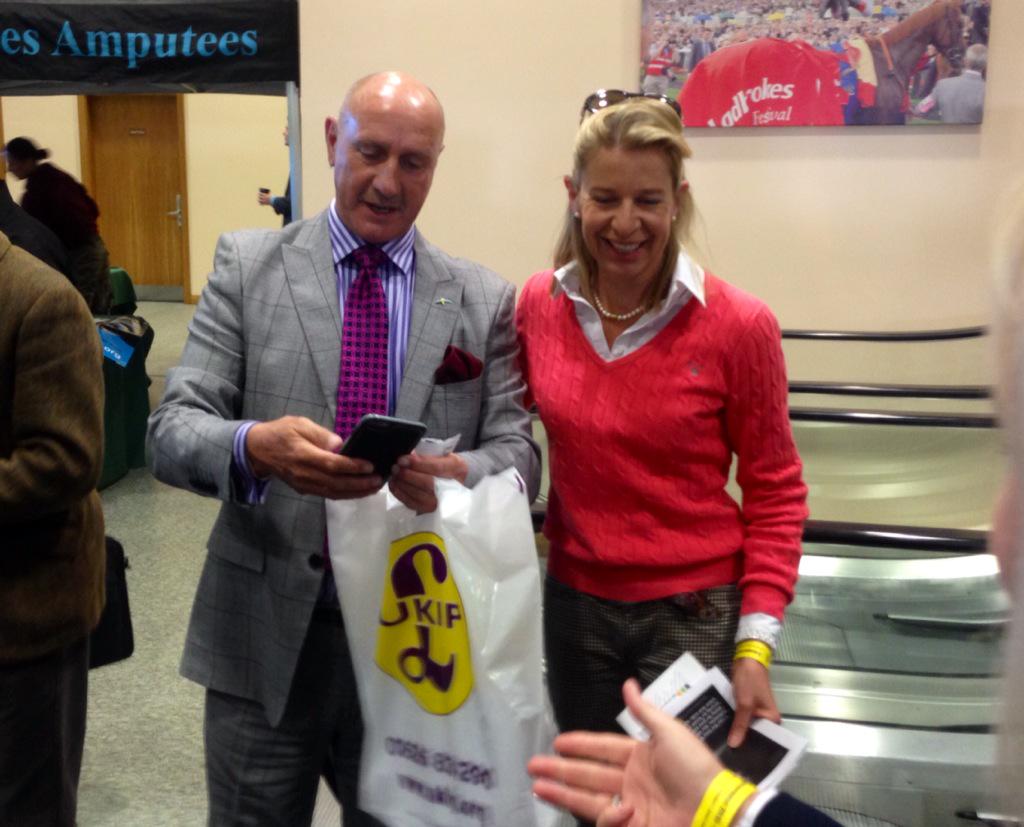 On the eve of UKIP's two-day annual conference at Doncaster Racecourse, Nigel Farage says his party's failure to win any of the predicted seats in our region at the General Election in May doesn't matter because they and all Euro-sceptics got the prize of a referendum on Europe. He says he and his party will now be campaigning to persuade the public to vote to quit the EU.

Ukips's deputy leader said today he is confident his party will have an MP representing Rotherham after next week's vote.

During a visit to South Yorkshire Paul Nuttall said his party is seriously eating into Labour's traditional heartlands.

He was speaking to David Hirst, who asked him first which areas in our region he was targeting: