A man from Lincolnshire has been offered a trip to the United States after a Virgin East Coast train photobombed his view of the Flying Scotsman.

Ryan Allen from Spilsby caught the moment an express train ruined his view of the steam locomotive as it whizzed past in the village of Little Bytham.

He even tweeted that he had been 'waiting all day'. 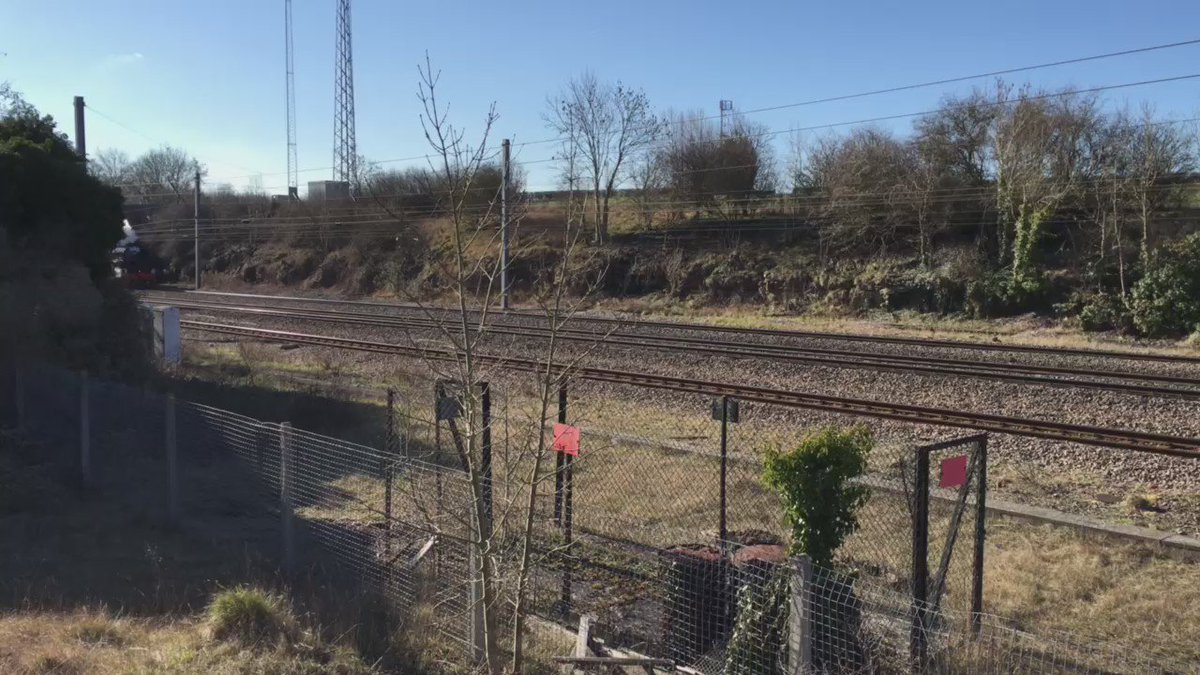 Virgin Trains saw the tweet and have offered Ryan the trip of a lifetime to Atlanta, Georgia by way of apology.

.@ryeallen, we feel bad for that photobomb! I hear Atlanta, Georgia has a super busy rail network! Fancy a trip courtesy of @virginatlantic?