I'm officially retired from Boxing. So much to say & so many people to thank. But for now, I just want to say THANK YOU to my amazing fans.

It is a Tweet many boxing fans would not have wanted to read when they woke up this morning, but one that also sparks so many memories of a true sporting legend.

Carl 'The Cobra' Froch has decided to hang up his boxing gloves at the age of 38 - and what a sensational career it has been!

Froch, who is from Nottingham, has proved time and time again that his boxing is world class.

He has had some wonderful fights over the years that have made our hearts race, palms sweat, and had us on the edge of our seats.

In May last year the world of boxing came to a standstill when 80,000 fans packed out Wembley Stadium to watch Froch face George Groves in a highly anticipated rematch. Saturday May 31st 2014 was the icing on the cake for Froch - the night when his career was summed up. He knocked George Groves out with a belter of a punch - a moment that will forever go down in classic sporting history.

But Carl won't just be remembered for his battle with Groves. Jermain Taylor, Andre Ward, Mikkel Kessler, Lucian Bute, Jean Pascal - the list continues - these are just some of the top fighters that Carl has stood face-to-face with in the ring.

Froch has claimed or re-claimed a version of the world title four times. He has held the WBC, WBA and IBF 12-stone titles.

Since turning professional in March 2002, Froch has had 35 professional fights. Of these he has only lost two - to Mikkel Kessler and Andre Ward.

Congratulations to @carl_froch on a fantastic career from all at #NFFC. http://t.co/qiqrE1TbGy 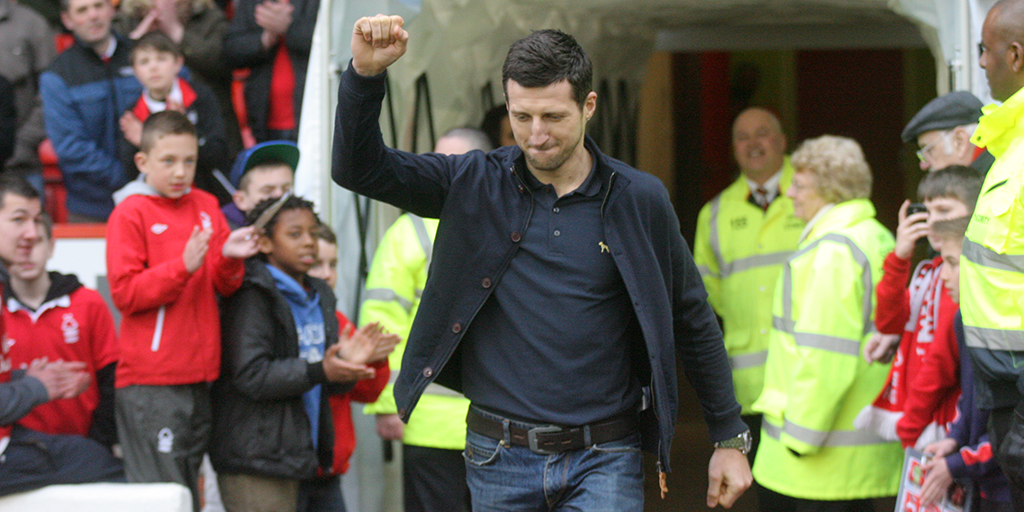 All the best to @carl_froch great champion fought all the big names and done the brits proud, see you soon mate

Here's that magnificent punch from @carl_froch at #Wembley a moment that will be remembered for a very long time! http://t.co/Tp25s7TGNI 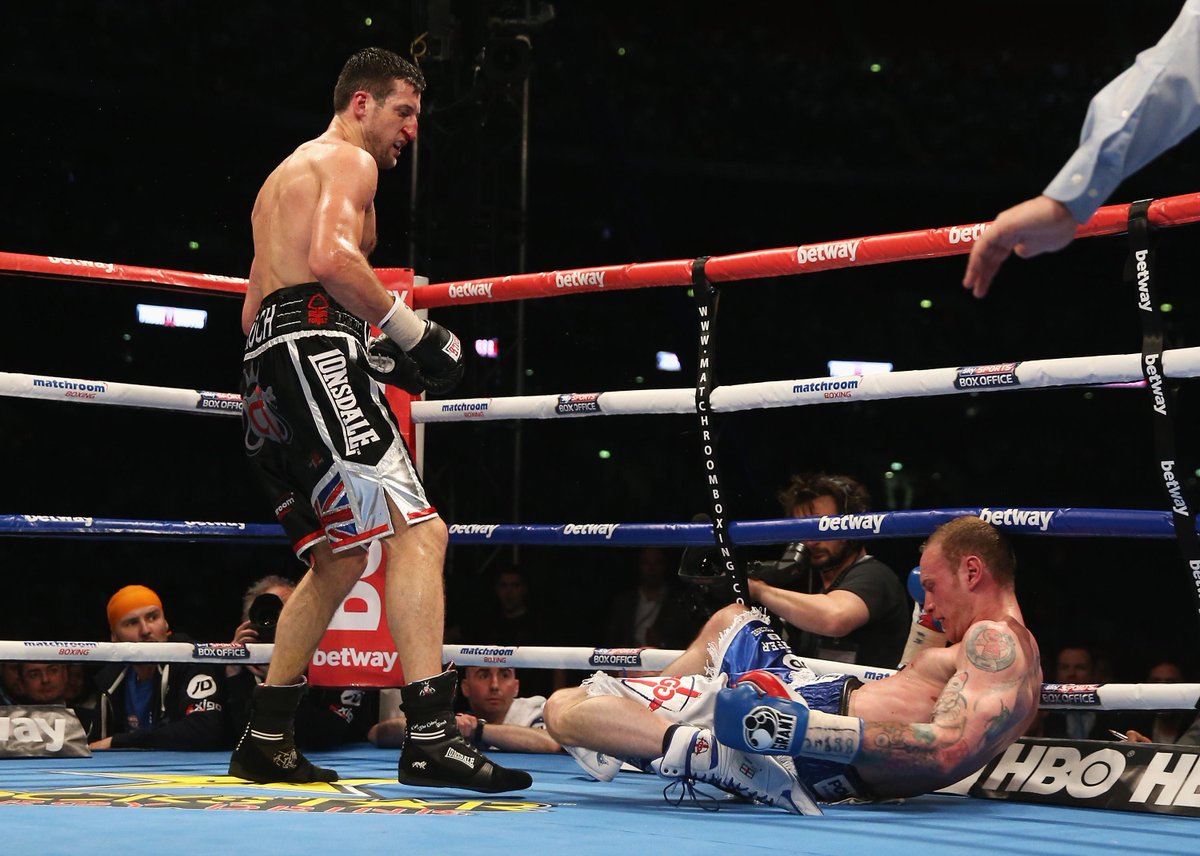 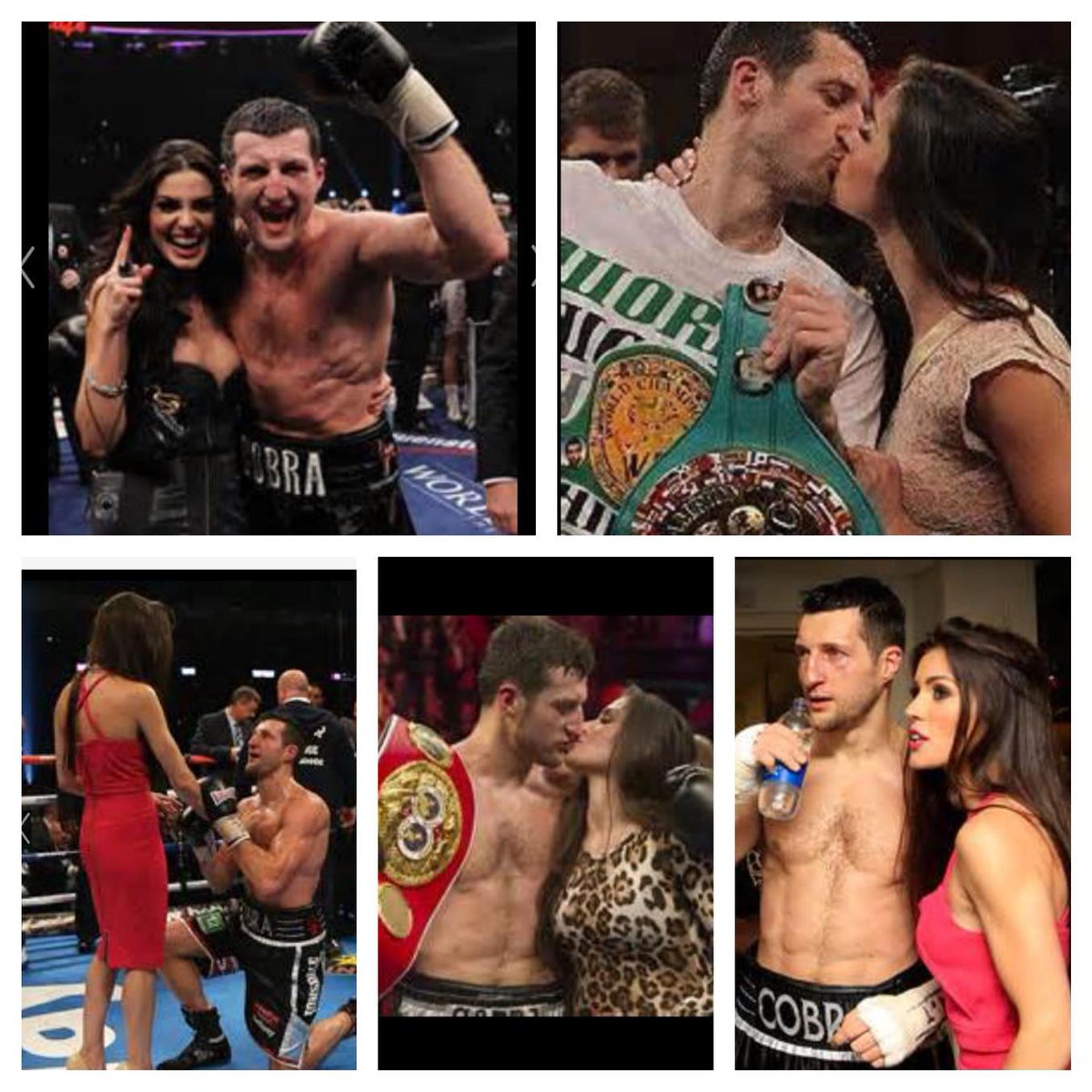 Happy retirement @carl_froch - love him or hate him he gave everything for you every time he stepped through those ropes ??

A Las Vegas finale may have been Carl's last wish, but his triumphs are still felt by all of his supporters and followers.

Carl Froch's exquisite boxing will no doubt be missed. He leaves the ring as an inspiration to young boxers, a warrior to his loyal fans, and a legend to his beloved sport.