The London Indian Film Festival, described as Europe’s largest Asian film event, is branching out to Birmingham this year. Cinemas and venues across the city will be hosting film premieres alongside screenings of specially-selected work from a number of acclaimed directors and producers from South Asia.

The Midlands Arts Centre and Cineworld Broad Street will host screenings as part of the growing film festival. Organisers say they included Birmingham in their line-up because of the city's cultural vibrance. The festival will run here from the 20th to the 26th July.

“Its great that partners in Birmingham have encouraged us to expand to this culturally vibrant city to provide a broader offering of South Asian cinema, well beyond the boundaries of traditional Bollywood. The films on offer will show more realistic images of modern India, in all its rich diversity, they will make you think, inspire you and maybe even shock you!".

"Ensuring that audiences across the UK have the opportunity to see a diverse range of films is central to the BFI’s work supported by the Lottery. Film festivals play such an important role in presenting new and exciting filmmakers and talent to new audiences and we are delighted to be supporting the Bagri Foundation London Indian Film Festival as it continues to expand and now brings Indian independent cinema to Birmingham.”

“Cinema has a vital role to play in exploring lives, sharing emotions, investigating social issues, and expanding horizons. ...The Bagri Foundation is committed to promoting rich cultural endeavours, fostering dialogues and providing platforms for creativity to blossom. In line with this, the Bagri Foundation London Indian Film Festival offers a fantastic opportunity for art lovers to embark on an exciting journey and to immerse themselves in South Asian culture.”

The festival has already begun in London with a number of big Bollywood names attending premieres and audience Q+A sessions. They include acclaimed director Mani Ratnam (Bombay) and actress Konkona SenSharma. 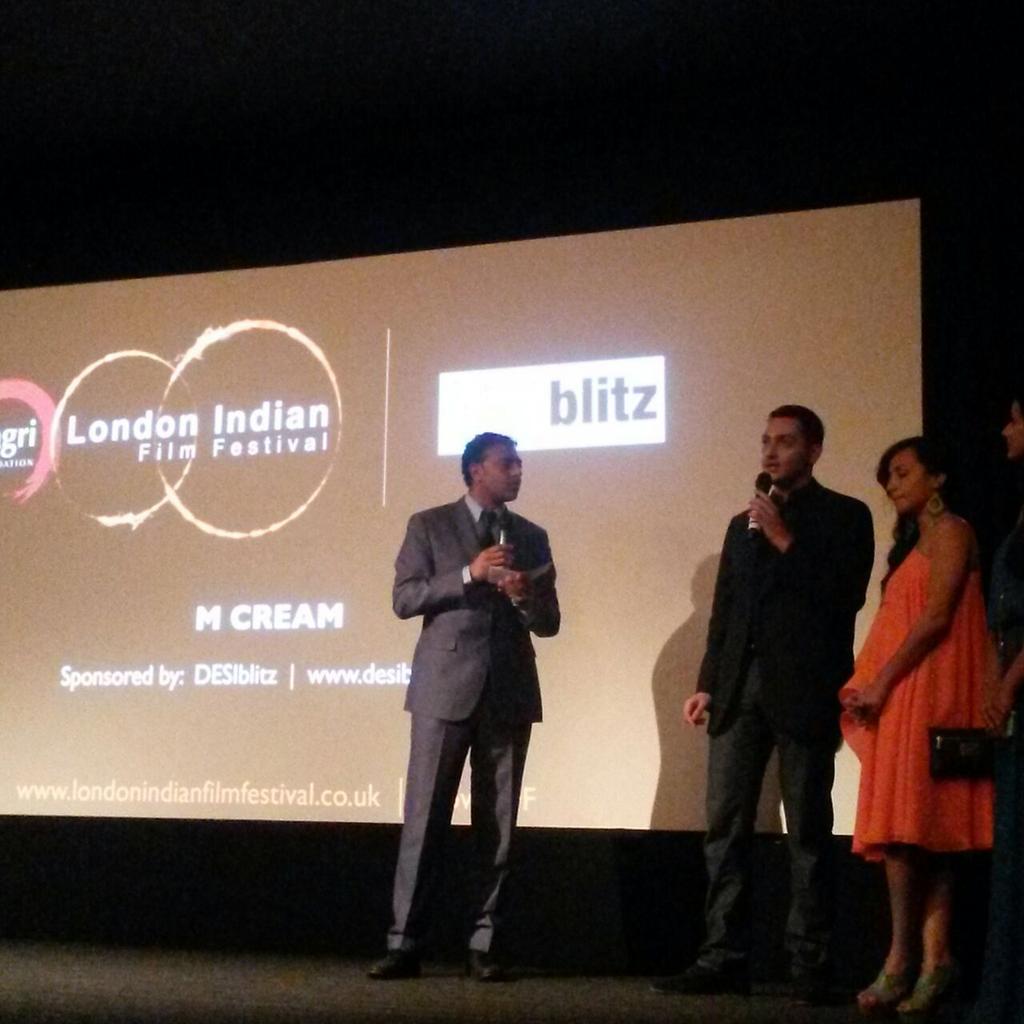 Click here for more information about the films being shown in Birmingham.