Delivery firm Yodel has apologised after a courier delivering a parcel ended up throwing it on the roof when there was no answer at the door.

The company said the employee was "overly-enthusiastic" and misjudged his throw as he aimed for an open window. He later returned with a ladder to retrieve the package.

@yodelonline Suprised your delivery driver decided to throw the package on the roof? Any reason why? https://t.co/RaUY01Ihro 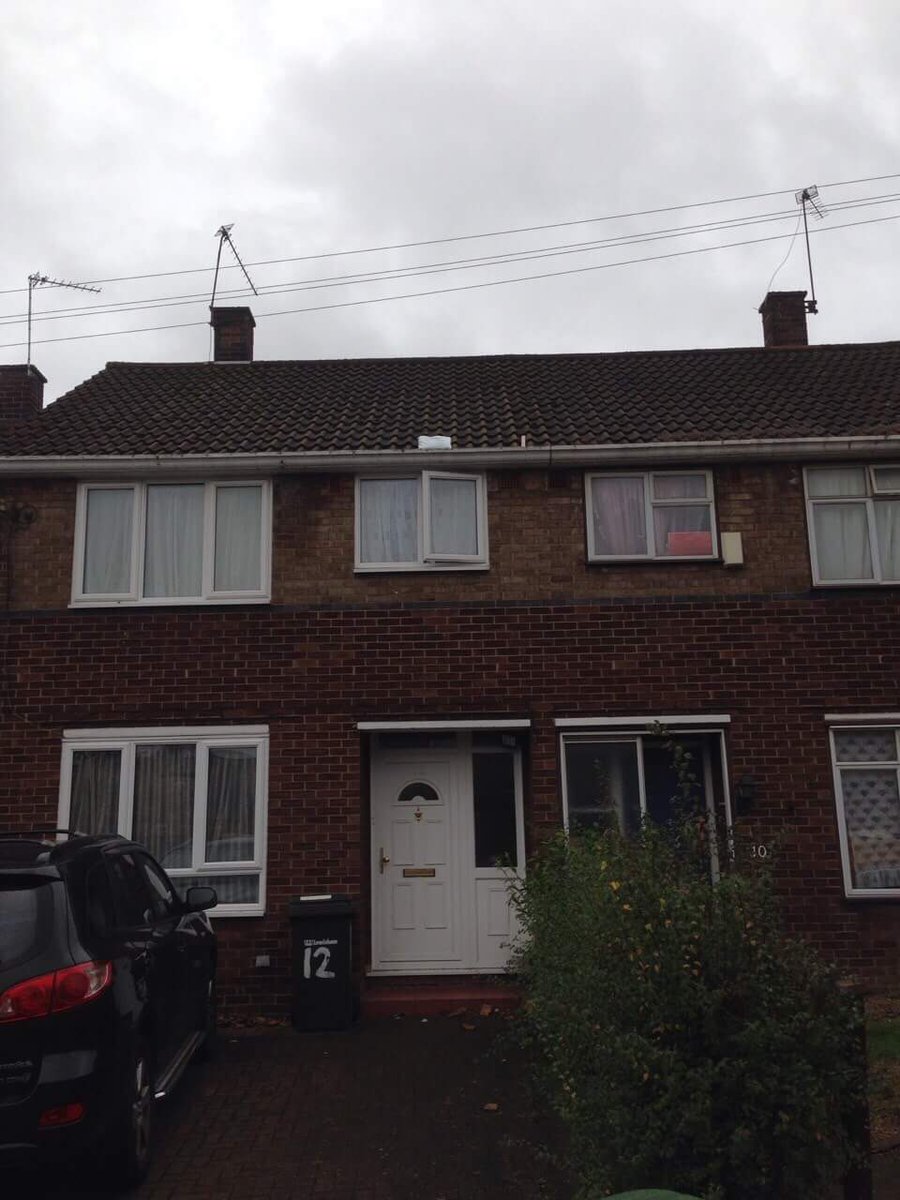 @abu_summayyah Hi Abu. I am very sorry to hear that. Please can you DM me your tracking details and I'll get this sorted for you. Mubz

Ajmal Aziz, who is reportedly from Bordesley Green, took a picture of the note which had been left by the delivery driver which said: “Stuck on roof- sorry!”

He tweeted the images to Yodel alongside the message: "Surprised your delivery driver decided to throw the package on the roof? Any reason why?"

Mr Aziz is a friend of the resident who lives in Kent. After investigating Yodel blamed an "overly enthusiastic" delivery man for the incident.

One of our drivers was overly enthusiastic in his attempt to deliver a parcel for a customer who was out: aiming for an open window, he missed and found the roof. It was obviously a silly thing to do and this is very embarrassing. To his credit, the driver returned to the house with some ladders in his own time to retrieve the parcel and apologise to the customer. We've reminded all our drivers that while it is important to go the extra mile to get people their deliveries, parcels should never be thrown. We have apologised and hand delivered a bouquet of flowers to the customer.”