A bull has been put down after it escaped from a local farm in Bewdley, Worcestershire, on Sunday night (16 October).

West Mercia Police were made aware of the animal after it strayed to Kidderminster Road at around 7pm.

The animal's owner helped the police to find the bull which was humanely put down at the scene at approximately 8pm. No-one was injured.

OPU D shift in Bewdley assisting with escaped bull. Bull has been safely contained at this time.... https://t.co/88QtxkeccZ 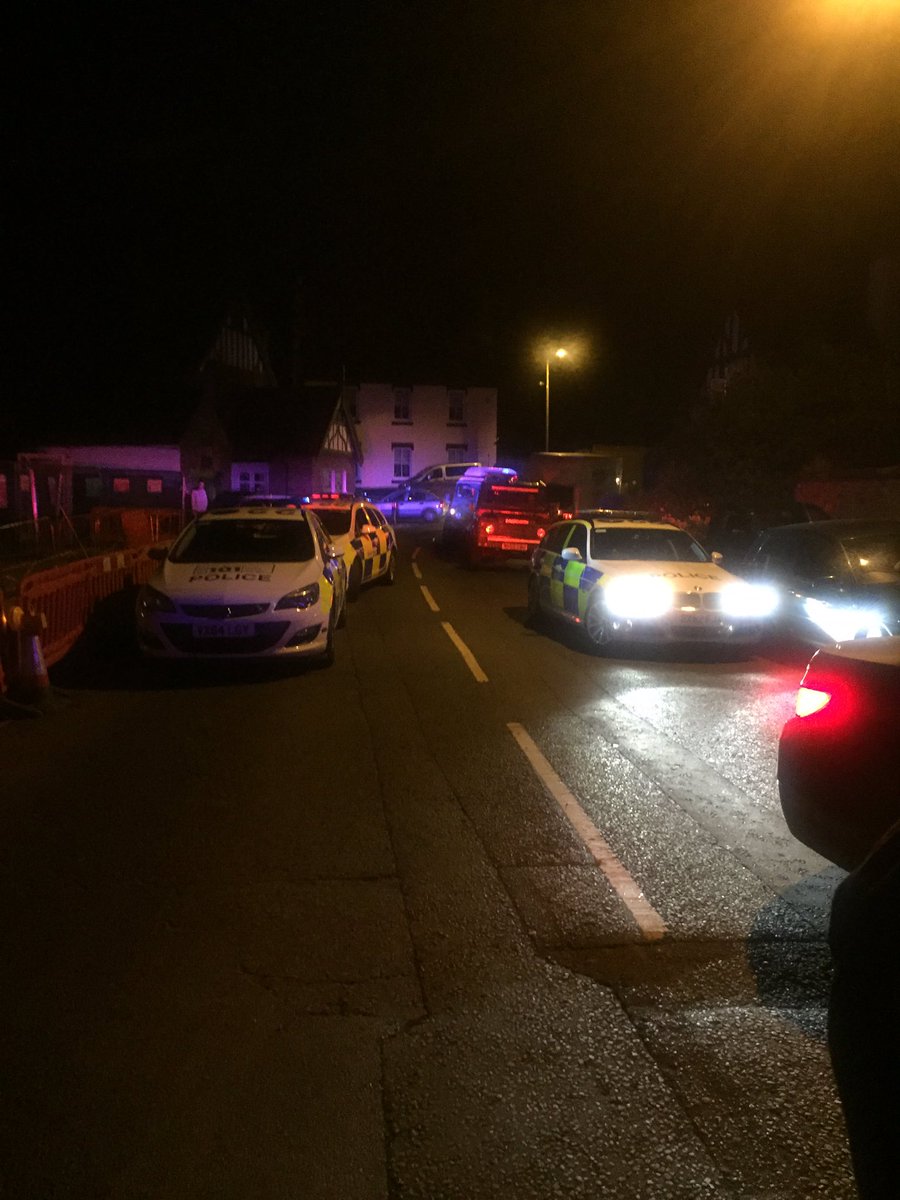 It is with regret I announce that officers were forced to humanely dispose of this animal after it was located in a busy area of Bewdley.

The animal's increasingly agitated state and the fact it was found in a densely populated residential area gave officers no choice.

We will continue to work with the animal's owner to ensure it is removed from the area and we would like to thank the community for their support and understanding in relation to this incident.