The final stage of the Tour of Britain left from Worcester today, as the riders raced from the town centre to Cardiff.

This is the second time this week that the Midlands has played host to the Tour of Britain, with Nottinghamshire's roads welcoming the 124 cyclists.

The 180 kilometre route started in the Worcester town centre and was witnessed by hundreds of cycling fans.

We got people coming-galore, hopefully they'll see what a great city it is, come back and bring their friends and families with them!

It's not an easy thing to organise but at the same time, they've (the council) done a magnificent job and everything seems to be running very smoothly and hopefully the people who have come will have a great time, as well the riders.

Edvald Boassen Hagen, of Team Di Data, won the final stage of the series which concluded in Cardiff for the first time in the event's history. 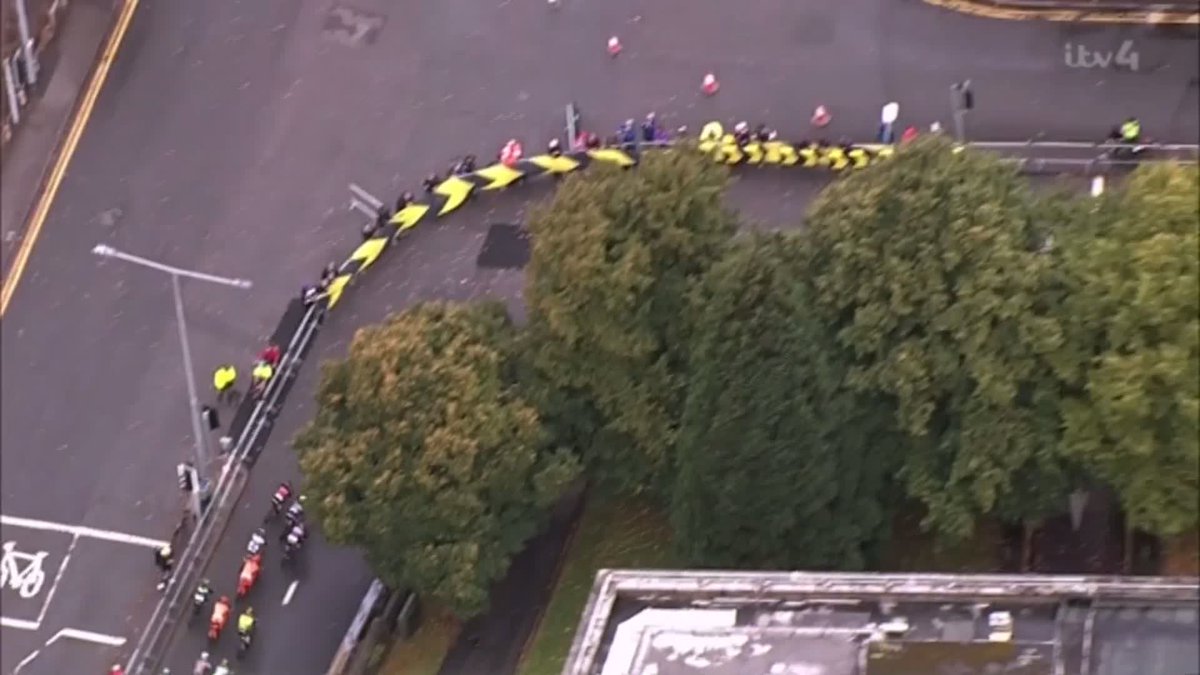