When Northampton Saints rugby union team had their match in Romania called off today (December 15) due to an 'unfit' playing surface...the conditions had to be seen to be believed.

There was clearly only one winner - the snow.

When the Saints and their supporters arrived in Timisoara, Romania on Friday (December 14) the skies were grey but the European Rugby Challenge Cup game against Timisoara Saracens was still on. 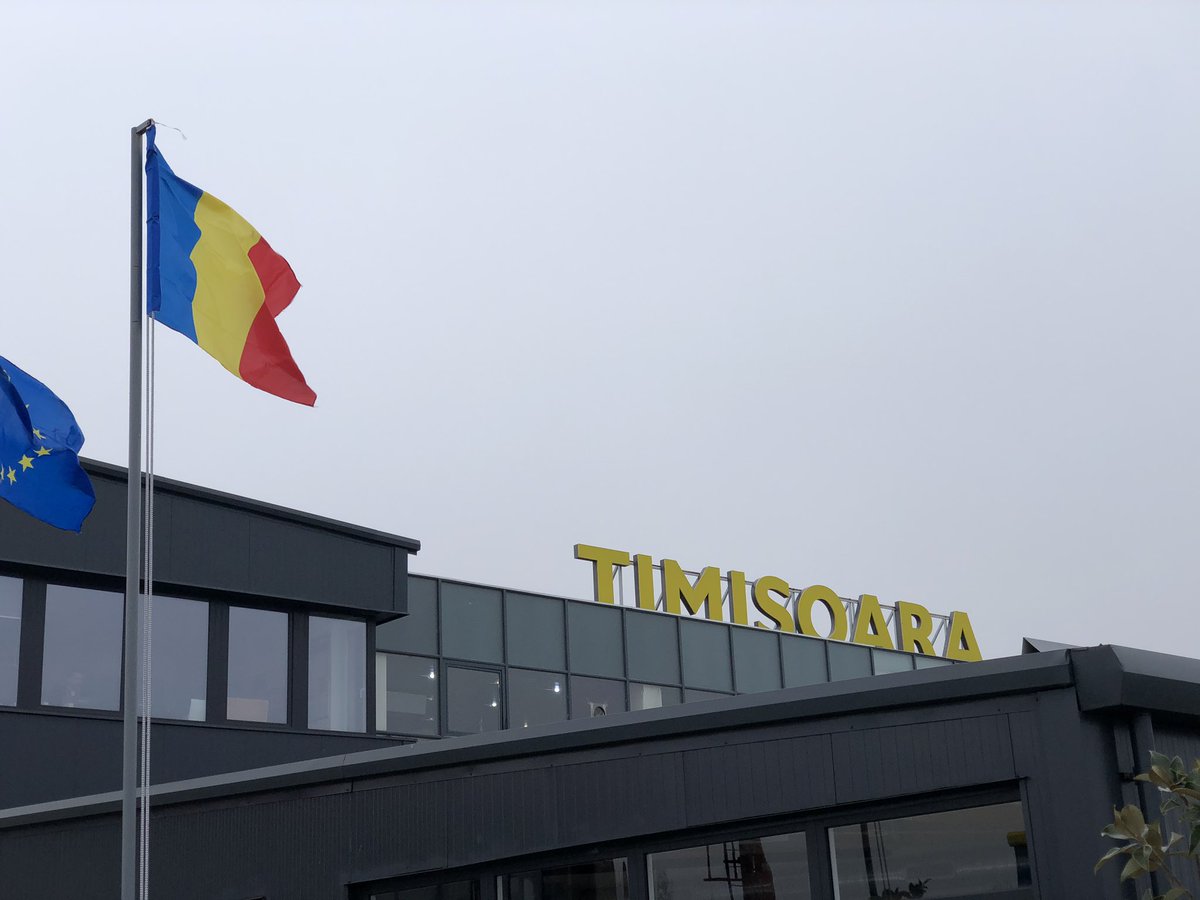 But after unrelenting heavy snow left the pitch at the Dan Paltinisanu Stadium unplayable, referee Joy Neville had no option but to cancel the fixture.

Team will have made a round-trip of over 2,400 miles for the fixture.

Fans and the team took to social media to show just how 'unfit' the pitch was.

And with no let up the saints squad announced they were heading home.

But fans back in England were quick to make a joke about the cancellation.

Some will say the games gone soft for this being called off!

And another came up with a novel way to settle the game:

I think the only way to sort this fixture out is to have a massive snowball fight for 80 minutes, team with most hits wins.

❄️ Today’s game in Timisoara is off. More details to follow... https://t.co/Y8vZw13XDl 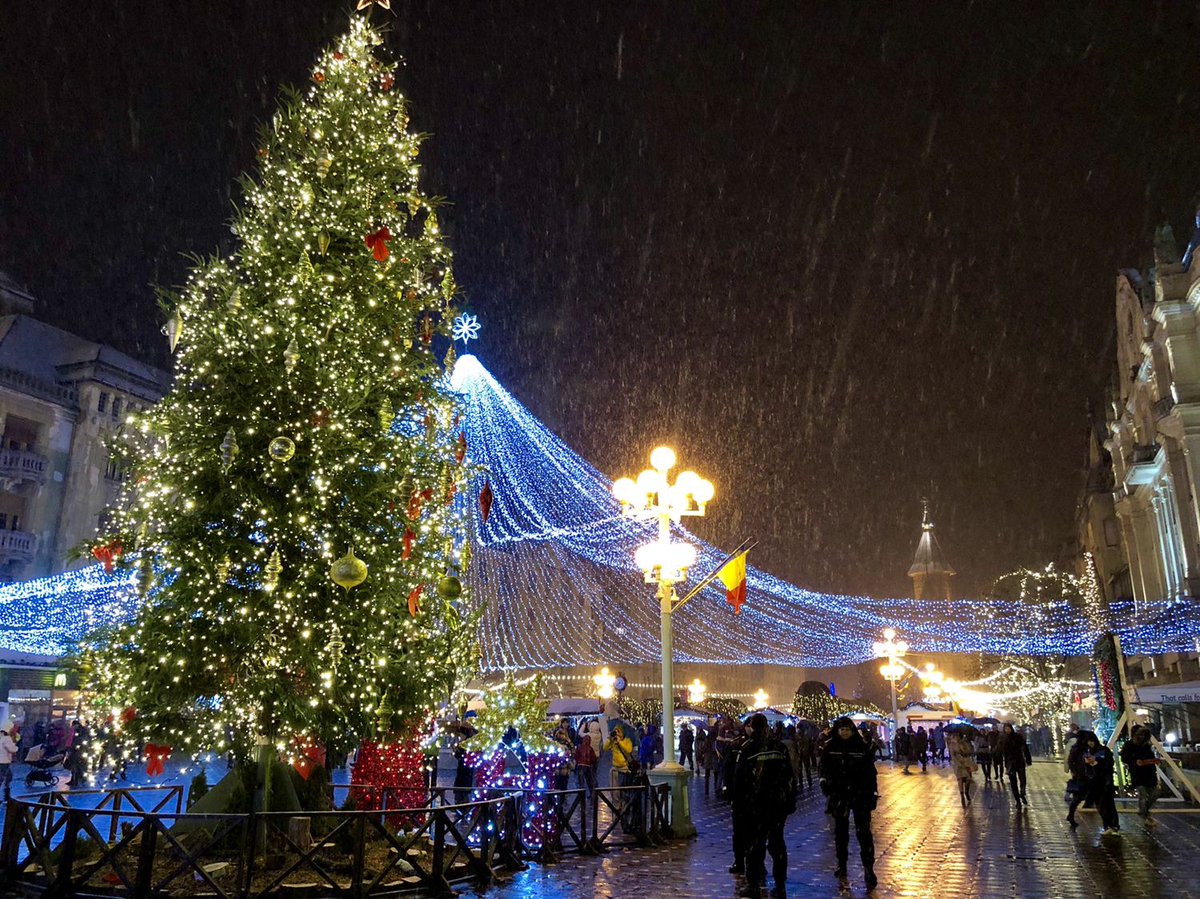 “While we’re disappointed of course that we’ve made the journey and not been able to play in Romania, our thanks go to the Saints supporters who have travelled here in outstanding numbers.

“We are very grateful to them as ever for their dedication. Unfortunately the weather won out today.”

The match result will be the subject of a review by European Professional Club Rugby EPCR which will take place in the coming days.