Players and fans have paid touching tributes to Leicester City's late chairman who would have been 61 today.

Khun Vichai died along with four others in October when his helicopter crashed outside the club's stadium.

On Saturday, continued a tradition Vichai started by giving out free cupcakes and beer to fans.

Today would have marked the 61st birthday of our beloved chairman. What this great man did for this club and this c… https://t.co/AHk6tPbciS

Thank you on what would have been Khun Vichai 61st Birthday you made my dream come true. LCFC champions of England… https://t.co/k2kCljdE9k 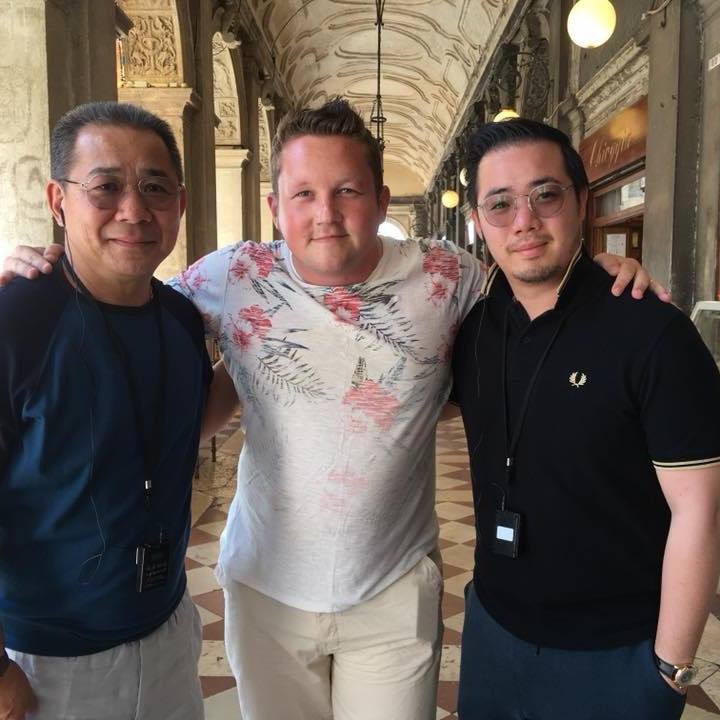 Leicester City players, who were not on international duty, attended the ceremony.

It's been suggested a pair of big fibreglass elephants should be placed on a roundabout in the city in honour of Khun Vichai.

Leicester East MP Keith Vaz unveiled the proposal to erected the structure on Belgrave Circle at the city centre end of the Golden Mile.

Mr Vaz has also suggested the roundabout be renamed Vichai Circle in memory of the Thai owner who oversaw the Foxes’ 2016 Premier League triumph and was known for his huge donations to good causes in the city.

The MP said the idea has come from local residents.

He suggested the roundabout elephants should be about three metres high.

He said: “We are immensely proud of the contribution that Khun Vichai and his family have made to the city of Leicester, taking us to the very pinnacle of football. It is right that there should be a memorial to him at the King Power stadium.

"It is also important that local people in Leicester remember this very great man who did so much for the city.

“I know from my many conversations with him that he believed elephants brought luck to the club, and putting them there on the circle that is to be named after him would be very special.

“It would also be very nice to recreate an English garden, because I know how much he loved the gardens of England.”

It is hoped the Vichai Circle scheme could be complete within a year to mark 10 years since the Thai bought the club.