Corbyn is criticised, the Tories launch an inquiry into Islamophobia, The Greens protest against HS2 and voting registration closes soon.

Jeremy Corbyn has responded to racism claims made by the Chief Rabbi of Britain.

Mr Corbyn has said anti-Semitism is "vile and wrong" and has "no place whatsoever" in the Labour Party, after Chief Rabbi Ephraim Mirvis criticised the party's handling of the issue.

Meanwhile, the Tories are launching an independent inquiry to look at claims of Islamophobia in the Conservative party.

WATCH: Michael Gove says the Chief Rabbi's comments about the Labour Party are "tragic". When then challenged on… https://t.co/POvZ5kCEa9

Meanwhile the Green Party co-leader Jonathan Bartley has joined a demonstration outside the Department of Transport against HS2.

They say the project will destroy ancient woodlands and threaten habitats.

HS2 Limited say the high-speed railway will support a transition to a net-zero carbon UK economy, and will help reduce road traffic by freeing up rail capacity for freight. 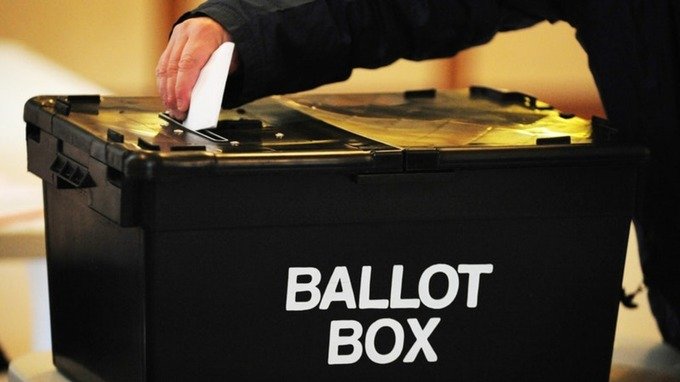 And if you plan to vote in the general election on 12th December, tonight is your last chance to register. The deadline is 11.59pm.

What have the royals and Harry Potter got to do with the election? Fake news about them is prompting people to regi… https://t.co/SnCVPofEnF

With only a few hours left to register to vote in the 2019 General Election, people have come up with a crafty way to remind others to sign up.

ITV News is sharing all the key speeches and campaign appearances as they happen as part of our Campaign Live coverage.

Every morning at 7:30 we publish a daily briefing, setting you up for the day ahead.

In a new daily podcast, Calling Peston will bring you up to speed with everything you need to know about the 2019 General Election, with episodes released every weekday afternoon at 5pm.