As we enter the final week of the General Election campaign, here is what the major political parties are offering voters in the Midlands: 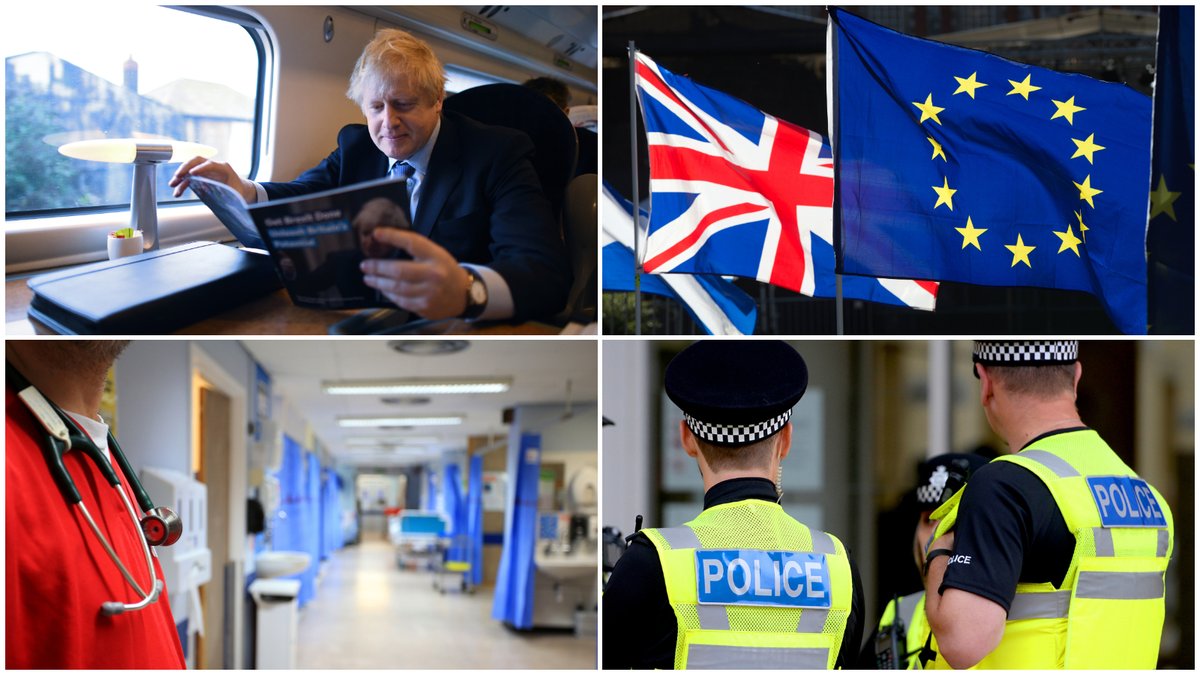 The promise to "Get Brexit Done" will attract many voters, although there are still conflicting views on whether the Prime Minister's withdrawal agreement is good enough, and on whether we might yet be heading towards a "No Deal Brexit" next Christmas if a free trade deal can't be reached.

Beyond Brexit, the manifesto is quite a modest one. There are eye-catching promises on the NHS and police numbers which are likely to be popular, and the promise of more money for our overcrowded rail network will go down well in the Midlands.

There are two big omissions though. Despite the independent review into HS2 coming to an end, there is no decision on whether to press ahead with the high speed rail line, or abandon it. That decision has been delayed until after the election.

And then there is the social care crisis. The Conservatives have pledged to work with other parties to find a solution, but they have offered no plan in this manifesto.

The independent Institute for Fiscal Studies says that while the party has moved away from its austerity policy, this plan "bakes in" the austerity cuts it has already carried out while in office.

It also says that some of the spending is uncosted and suggests that either tax increases or further borrowing is likely further down the line. 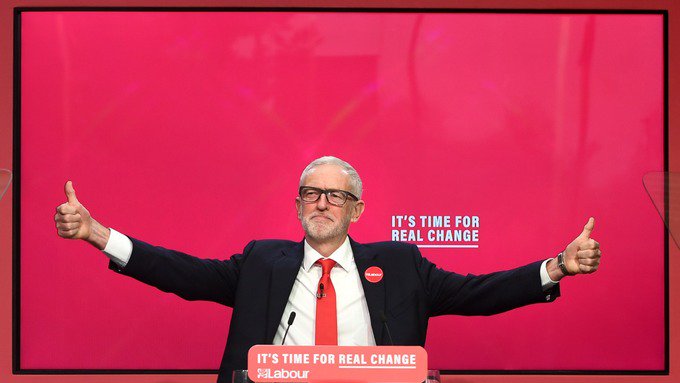 This plan would see a massive increase in Government spending, and a complete change in the way public services are delivered. It reverses the last decade's austerity cuts and contains many measures which have proved popular with voters in polling.

Labour say they will have to borrow money in order to pay the compensation to WASPI women, but claim that's justified in order to put right an injustice.

They claim that the rest of the spending is covered by tax-rises for richer people (those who earn more than £80,000 per year) and that only 3% of the population would be affected. But there would also be an increase in tax on companies which would hit some self-employed people.

It might also have a knock-on effect for workers and consumers. And Labour is also cutting the married couples tax allowance which would equate to a tax increase for some.

The Institute for Fiscal Studies says that while some of the spending is costed, it doubted that everything could be paid for without increasing other taxes eventually. It described the plan as involving "substantial risk." 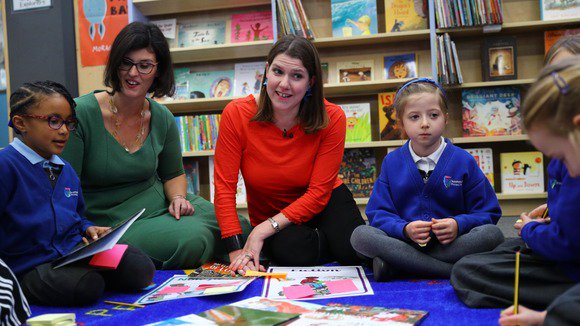 The Lib Dems started the campaign saying they would cancel Brexit without a further vote if they were to form a majority government. That policy hasn't gone down well on the doorsteps, so the party is now focussing on its support for a "People's Vote."

However stopping Brexit forms a big part of this manifesto; much of the spending it promises comes from what it describes as a "Remain Bonus" ...the £50bn it says the UK would save if it didn't go through with Brexit.

Of course that money doesn't exist at the moment; it is based on forecasts. But the Institute for Fiscal Studies describes the figure as "within the range of plausible estimates."

The other big promise is on free childcare which can currently cost families as much as £1,000 every month.

The Lib Dems are the only main party saying they would increase tax for most people (with a penny on income tax), and they say that allows them to improve the NHS while continuing to try and pay off the national debt.

Indeed the IFS describes the Lib Dems as the only party still committed to reducing it.

A 'Contract With The People'. That's what the @brexitparty_uk is offering at the #GE2019 instead of a manifesto.… https://t.co/E238nwAwg9