The MP for Bromsgrove Sajid Javid has resigned from his role as Chancellor. He was, up until today, the second most powerful man in the country - in control of the country’s finances.

Mr Javid's resignation came as a huge shock to those in Westminster, with his position being seen as one of the safest in Cabinet.

A look back at his career in politics:

His career in politics started in the West Midlands constituency of Bromsgrove. He was selected as the Conservative candidate for the area in the run-up to the 2010 general election - under David Cameron’s leadership.

Once elected, he was destined to be a Conservative politician for a long time as his constituency seat is safely Tory. It’s been held by the Conservatives ever since its creation in 1983.

Javid campaigned successfully during all four of the election campaigns he fought. In fact, at every contest, Javid increased his vote count majority - with his best result being in the most recent election:

Javid’s quick ascension to the top of Government started under David Cameron’s leadership. He was given his first major position working for the Treasury department in 2012, before being made Culture Secretary in 2014. He made history by becoming the first British-Pakistani MP to lead a Government department.

Following David Cameron’s surprise general election victory in 2015, Javid was promoted to Business Secretary, where he went on to campaign to Remain in the EU referendum, citing the financial benefits of remaining closely linked to our EU neighbours.

After the referendum defeat and Cameron’s resignation, Theresa May gave him an initial Cabinet job as Secretary of State for Housing. But soon after, in April 2018, she appointed him Home Secretary - her old job.

At this point, he made history again by becoming the first British-Asian to hold one of the Great Offices of State in the UK - positions only held by the Prime Minister, Chancellor, Home and Foreign Secretaries.

He was given control of the country's domestic affairs when his predecessor, Amber Rudd, was forced to resign because of her mishandling of the Windrush scandal. Javid began his role saying it was important to him to fix the injustices of the scandal.

After becoming a Brexiteer, he then leaped from one esteemed Government position to another - becoming Chancellor under Boris Johnson’s leadership in April 2019.

He was set to deliver his first budget in a few weeks - on March 11.

Javid re-elected - only time will tell if Johnson keeps him on as Chancellor @itvcentral @itvnews https://t.co/5l7gjnTZ5A 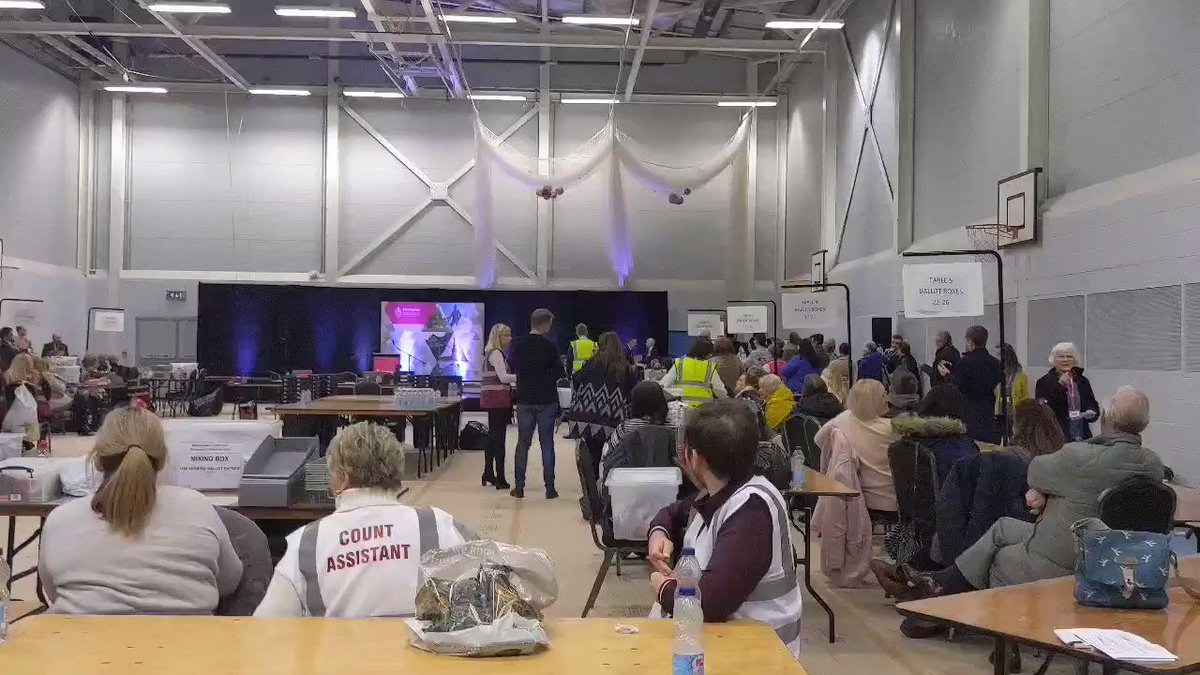 In the latter part of 2019, he unsuccessfully ran to be the leader of the Conservative party. But finished in fourth place, having secured the backing of only 34 Tory MPs.

It seems that despite his high-flying political career, it was Javid who took the decision to bring it all to an end. He remains the backbench MP for Bromsgrove.