Severe flood warnings, indicating a danger to life, are in place across the region today in the aftermath of Storm Dennis.

The latest warning, for the River Severn in Telford, prompted the evacuation of around 30 properties as water pressure caused the road surface to crack and levels threatened to overtop the barrier.

Residents of the Wharfage, located along the river, were being taken to a cafe on the High Street in Ironbridge, while 21 cars parked in the area were taken to a nearby park and ride to save them from flooding, Telford and Wrekin Council said.

The council said the river's flood peak was moving towards the Ironbridge Gorge and was expected to arrive there later on Tuesday, while the Environment Agency said river levels could reach 22ft (6.7m) by the afternoon.

"Consequently, flooding of property and roads along the Wharfage in Ironbridge is potentially imminent," the agency warned.

Police in Herefordshire say they are still in "an emergency phase" and "very concerned" about water levels in the county.

Update from the Sue Thomas, Head of the emergency flooding response team: https://t.co/MpKz2sz6zt 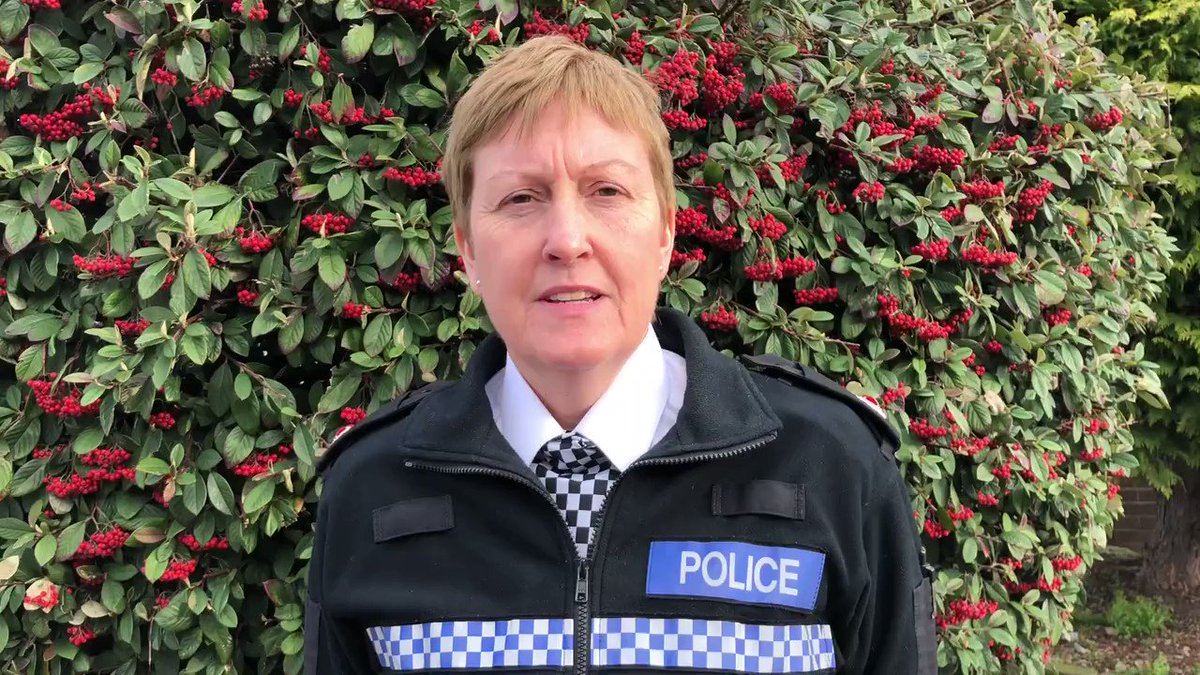 It comes after the River Wye reached its highest levels on record on Monday, peaking at around 20ft (6m), with the Environment Agency (EA) describing levels as "exceptional" and residents in Hereford saying they had never seen anything like it.

West Mercia Police advised people in Upton-upon-Severn and Uckinghall in Worcestershire to evacuate on Monday evening due to rising levels on the River Severn.

Assistant Chief Constable Geoff Wessell said there was a "level of relief" for Upton-upon-Severn on Tuesday morning as flood defences appeared not to have been breached.

The family of Yvonne Booth, who was swept away by floodwater near Tenbury in Worcestershire on Sunday, said they had been left "devastated" after her body was found on Monday.

The 55-year-old, from the Great Barr area of Birmingham, was described as a "very much loved member of our family" in a statement from relatives, released through police.

The Environment Agency says the severe flood warning has been removed from the River Trent in Burton, but remain in place across other areas in the Midlands.