Start of a day without focussing on flooding. Handed over lead to @worcscc as we move into Recovery Phase. Still Multi Agency Approach. 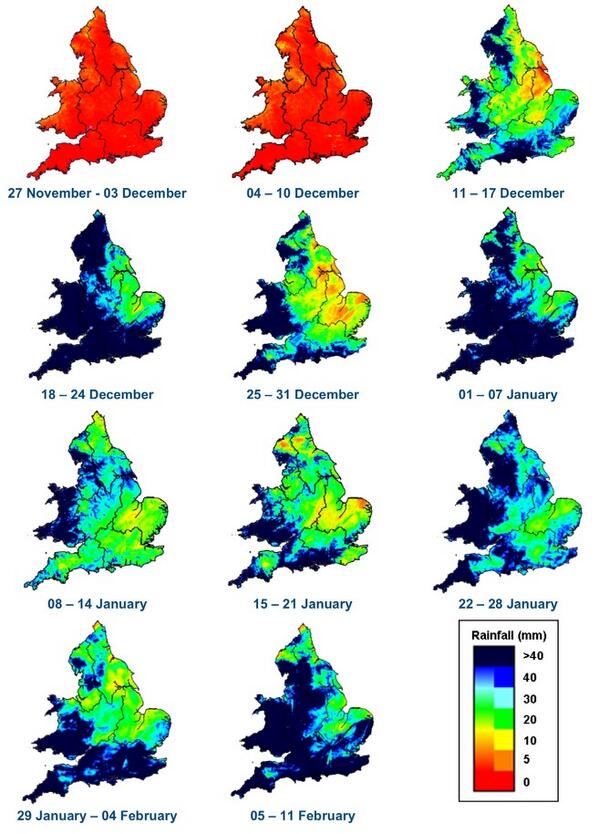 Flood warnings and alerts are being reduced as water levels fall across the region.

Fifteen flood warnings and 11 flood alerts remain in place for the Midlands - fewer than half the number in place at times last week.

All but one of the warnings issued are for areas lining the River Severn, with the fifteenth issued for the River Frome at Brimscombe and Thrupp.

The Environment Agency has confirmed that river levels are falling, but has urged people to stay alert.

Councils will be able to draw upon a £4m fund to cover the bill for giving residents a rebate while they are out of their homes.

The councils will not be forced to introduce the payment exemptions, Number 10 said.

Stunning pictures from the Environment Agency show the River Severn at its peak in Upton-upon-Severn in Worcestershire today.

The water levels have started to fall after weeks of flooding, meaning many roads - including Upton Bridge - have now been able to reopen.

Lovely pic sent in by a member of our team from Upton. River Severn has now peaked there #floodaware http://t.co/VEQGBiozvK 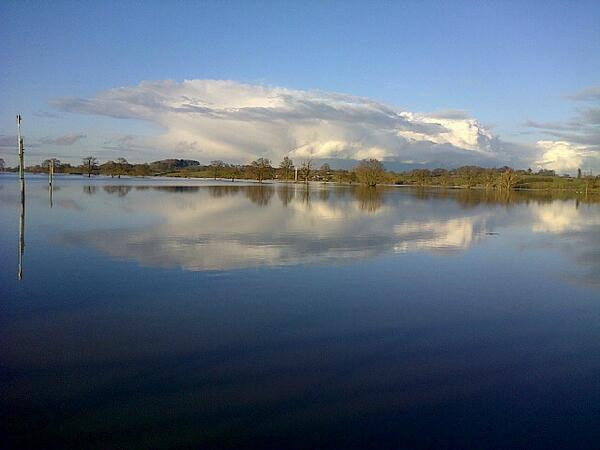 Several roads have reopened as flood waters start to fall. Click here for the full list of closures still in force.

Upton Bridge in Upton-upon-Severn has reopened to traffic with a convoy system in place.

The police convoy is in force between A38 and Church Street. A military shuttle bus service had been running to help people get across the river while the bridge was closed.

Food gates along the A443 Hylton Road in Worcester city centre have also been taken down, although the road remains closed until it is safe to travel.

A number of other roads across Worcestershire, Herefordshire and Shropshire are also still closed off as they are under water.

DFRS crews have been working with the military today laying sandbags. Hard work, but we are glad to assist. http://t.co/J6bxqQeFkH 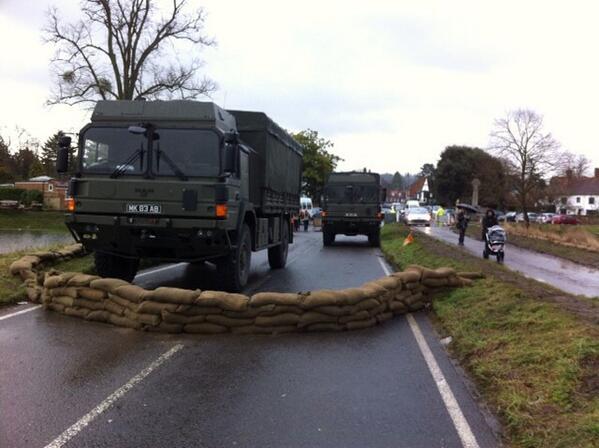 Govt & insurance industry discuss help for those affected by flooding – see what was agreed: http://t.co/3l7CiZMWpZ http://t.co/iyJ44u5FEr 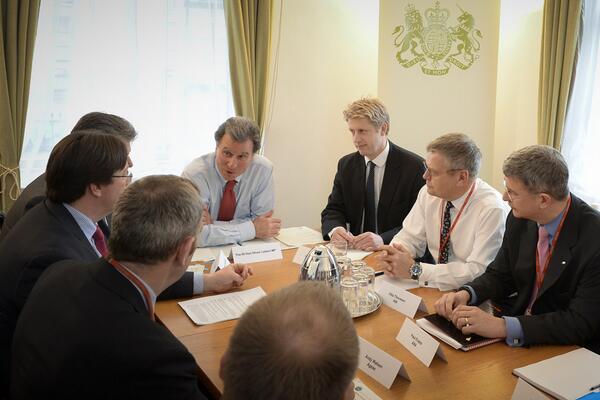