Loft will be left on the bench for rest of the season, having suffered a suspected broken cheekbone in what has been described as an "altercation" last week. 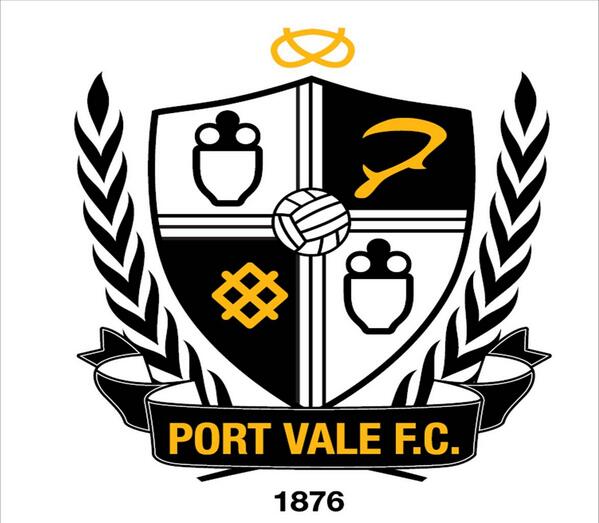 Pictures of Loft's injuries were published in The Sun today, with reports suggesting Jones' sacking was directly linked to the incident.

The club said it would not be commenting further.