West Midlands Police have launched an investigation after a fire destroyed a community centre in Birmingham.

Emergency services were called to the blaze yesterday morning at the Ulfah Arts Centre in Highgate Square.

Police say they are treating the fire as arson with intent to endanger life as the fire could have spread to residents living above the centre.

"The motive for the blaze is unknown, however we are aware of a malicious letter sent to the centre earlier this month."

"We are investigating this as a hate crime and, although apparently unconnected, we will explore any links between the two incidents."

"We have increased patrols in the local area and I would like to reassure the community that we are doing all we can to find those responsible."

The clean-up is underway after a suspected arson attack on a community centre in Birmingham.

Police are investigating claims the fire could have been a racially-motivated attack, after the centre's CEO, Prashant Singh, received racist mail.

“Over the last two months our CEO has been receiving hate mail which has been anti-Islamic,” she said. He also received a DVD which was full of race hate messages.

“Mr Singh has no idea why anyone would have a personal vendetta against him or the organisation. But the fire has destroyed everything. It’s destroyed equipment, but also all of our projects, some we have been working on for over a year.” 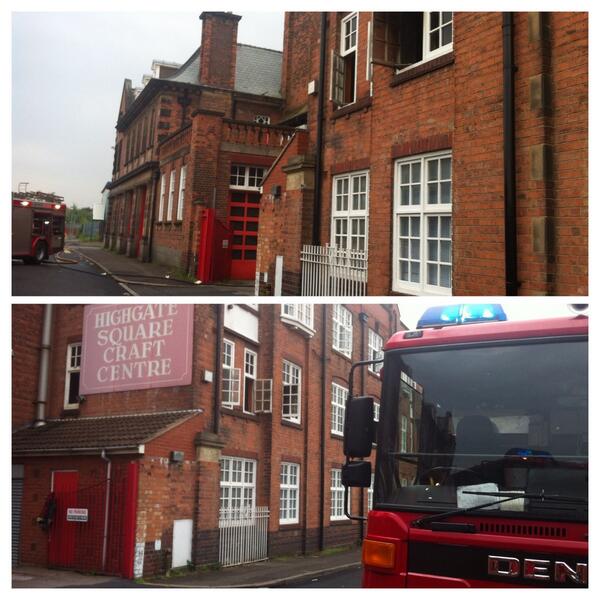 An arts & community centre in Birmingham has been targeted by arsonists in what's believed to be a racially motivated attack.

A spokesperson for the centre says the fire comes after the centre's CEO received anti-islamic hate mail.

West Midlands Police say they are treating the fire as arson and are investigating.