Police are now extremely concerned for Christopher Roy who went missing from a medical centre in OIdbury on Monday.

The 60-year-old has not been seen since leaving the West Midlands centre on Monday afternoon.

He is described as white, 5ft 4ins tall, with short, thinning grey hair, blue eyes and a Birmingham accent.

Christopher has been receiving treatment for depression and other matters and needs to take medication.

He has not been doing so and now needs urgent health support.

We would advise members of the public to call us immediately if they see him, rather than approach him as he has been known to become violent in the past.

Two men have died in two separate house fires in Stoke and Oldbury this morning.

West Midlands Ambulance Service were called to a properties in Oakfield Road, Oldbury and Old School Lane, Stoke just before 9.50 am.

WMAS responded to two separate house fires in Oldbury and Stoke at approximately the same time this morning.

Despite the efforts of medics at both of these locations, two patients were confirmed dead at the scene of the incidents.

Cooking up a Valentine's treat? If you're channelling your inner Mary Berry or @paulhollywood, #staysafe! http://t.co/7aFRJzdgPP

If you're planning a few romantic candles this evening, remember to put them out before leaving the room! #valentines http://t.co/Y8vXVuVowH 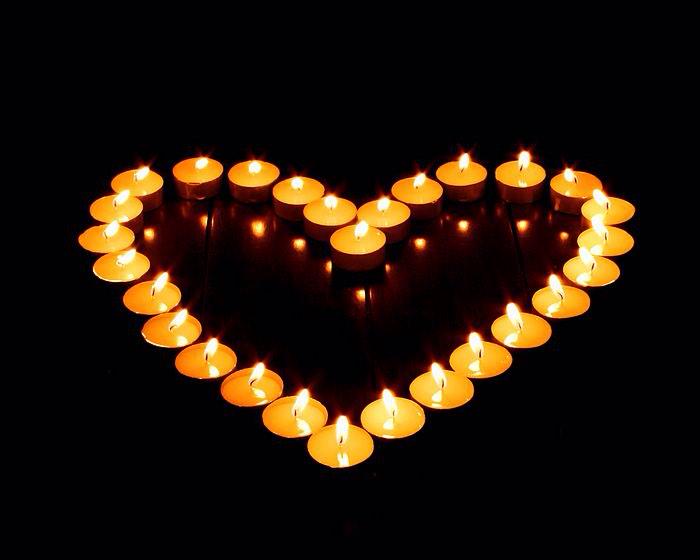 1/2 - We have 5 pumps in attendance at Main Street, West Ashby dealing with a large fire. Be aware this may cause traffic problems

2/2 - Anyone in the local area is advised to keep doors & windows closed, to avoid smoke from the incident entering properties

A woman remains in a serious condition and three other people have been taken to hospital following a serious crash on the A46 Leicestershire.

Police have closed a stretch of the A46 following the collision.

Emergency services were called at 12.30 pm to the northbound carriageway.

Motorists are advised to avoid the area just passed the Cossington turn as the road is expected to remain shut for the next few hours.

A 19-year-old man is critically ill after falling from the third floor of Nottingham's Queen's Medical Centre early this morning.

Nottinghamshire Police say the man is being treated in the hospital for life threatening injuries.

A police cordon remains in place whilst investigations continue.

Police have released images of a group they want to speak to following a burglary in Netherton.

Jewellery and cash were taken from a house on Prince Street in the afternoon on January 17. The suspects ran off when the homeowner returned.

Anyone who recognises these people or who has any information should call police on 101.

Police are concerned for the welfare of a 45-year-old man who has gone missing.

Colin Vernon from Daventry, was last seen in Birmingham on Monday morning - it is believed he may still be in the area.

He is white, 5ft 6in, with a slim build. He has dark brown, short cropped hair and brown eyes.

Anyone who has seen Colin should call Northamptonshire Police on 101.

A man has been handed a suspended sentence for stealing tens of thousands of pounds from his own mother, who was suffering from dementia.

Eileen Tozer's son Michael had spent six years withdrawing money from her bank accounts and using it to pay off his debts.

The thefts were investigated in January last year, when relatives of 90-year-old Eileen told police that they were worried that her 62-year-old son was taking money from her accounts.

While Eileen suffered with the late stages of dementia in a care home, police discovered that her son - a plumber from Tattershall Road in Kirkstead, Lincolnshire - had withdrawn about £55,000 in cash over the years.

The defendant made admissions during police interviews and he entered a guilty plea in court.

On Febraury 9, Tozer was handed a two year suspended sentence and a requirement to work 250 hours.

Police say he had been suffering with mental illness and depression for many years, and that he showed great remorse for what he had done. He has agreed to make sure that the money is repaid.

Tozer's mother died just before Christmas, and was never aware of the investigation or of the fact that her son had stolen money from her.

“This tragic story just shows how responsibility and temptation can end up tearing a family apart.

"Dementia and similar illnesses need families to seek advice about the future and make sure that measures are put in place to safeguard a vulnerable person's financial affairs.

"This has been a deeply emotional time for the whole family and clearly shows the potential dangers and the repercussions for people who are left in positions of trust and choose to cross the line.

"It was only because of the exceptional circumstances of this particular case that the defendant was not sent to prison and this needs to be seen as a warning to other families who find themselves in a similar position.

"Do not avoid the issue - seek advice and use the powers available to protect those vulnerable people in our families."

Police are warning residents to be vigilant after a sharp rise in burglaries in Telford.

Twelve burglaries have been reported to police in the Hadley and Leegomery areas since the beginning of this year. Ten of those were 'sneak in' burglaries - that means that the homeowners were in when the offenders walked in through unlocked doors.

Jewellery, purses, designer luggage, mobile phones, game consoles and tablets were amongst the possessions which were taken.

“Our message to the public is to keep all doors and windows locked when they are unattended. Ensure they are locked before going to bed at night and also in the morning after letting your pets outside.

“We do not want to panic the public but urging them to be vigilant, as this is a repetitive theme and the offenders are taking full advantage."