A candlelit vigil is being held in Nottingham this evening to remember Labour MP Jo Cox.

The 41-year-old mother-of-two was killed on Thursday after being shot and stabbed in the street in Birstall in West Yorkshire.

People will gather later at the Forest Recreation Ground to pay tribute.

A vigil has been held in Birmingham City Centre in memory of Jo Cox who was shot dead in her constituency in Birstall yesterday.

West Mercia police has revealed that they are in the process of contacting all of their local MPs after the death of Jo Cox MP.

The 41-year-old was shot and stabbed in the street in Birstall, West Yorkshire, yesterday afternoon.

It’s believed the attack on Jo Cox was an isolated incident, and we would like to reassure local communities that there is no intelligence to suggest otherwise.

All of our local MPs are being contacted individually to ensure they have no safety concerns. Safer Neighbourhood Teams have also been briefed this morning, and will be calling at the offices of local MPs today for visibility and reassurance.

The Leader of Coventry City Council has paid tribute to Labour MP Jo Cox who died after being shot and stabbed in the street in Birstall, West Yorkshire.

The shocking news that such a bright and passionate MP has been taken from us in such a cruel way is difficult to comprehend.

Jo was, by all accounts, a great local MP, absolutely committed to doing the job she loved and this tragic news has had an impact on so many people.

Every politician – at local and national level – does their job because they want to make a difference to the lives of the people they represent and it’s particularly horrifying that Jo was doing just that on the day she was killed.

The flag at the Council House is flying at half mast today and a book of condolences will be available in Council House reception for people to pay their own tribute to Jo.

A vigil is going to be held in Nottingham tomorrow evening to remember Labour MP Jo Cox, who was fatally shot and stabbed in her own constituency yesterday.

The vigil will be held at the Forest Recreation Ground at 7pm on Saturday (18 June).

Jo believed in a better world and she fought for it every day of her life with an energy, and a zest for life that would exhaust most people.

A candlelit vigil to remember Jo's life and fight against the growing darkness of hate.

If you can't make it please light a candle for Jo in your own house and take a moment to think about love.

An Indian music choir held a minute's silence to remember Labour MP Jo Cox who was shot dead in Yorkshire.

A vigil is going to be held outside the Council House in Birmingham at 7pm tonight (17 June) to remember Jo Cox MP.

The Labour MP died after being shot and stabbed in the street in Birstall, West Yorkshire, yesterday afternoon.

MP's across the Midlands have paid tribute.

MPs from the Midlands have been tweeting their tributes to Labour MP Jo Cox, who has died after she was shot on the street in Birstall, West Yorkshire.

Devastated & heartbroken that Jo is dead. Cannot take it in. An incredible woman, MP & friend. God bless her & her lovely family RIP #JoCox

Words cannot express the sadness I feel. Jo was a lovey human being, with a wonderful smile & a kind word. Gave up her life doing her job.

My heart is broken. She was amazing a brave giant who stood against bullies.

I am so terribly sorry that Jo Cox has died. Assassinated by a mindless thug serving her constituents, it's so awful. Those poor children

Shocked to hear about the savage attack on @jo_cox1, a great champion of all that is best in Britain and just a plain nice and decent woman

Shocked that Jo Cox has died. Thoughts with her family

Deeply shocked to hear the terrible news about Jo Cox. My thoughts and prayers are with her family at this awful time.

Utterly devastating news that Jo Cox has died. My thoughts and prayers are with her family

Saddened to hear the tragic news. A loved and well respected colleague. Thoughts and prayers are with Jo's husband and children

Deeply saddened at the news of the death of Jo Cox MP. Parliament has lost a dedicated MP. My thoughts are with her children & husband.

Shocking and devastating news about Jo Cox. My deepest condolences to her family. I cannot imagine how they must be feeling.

Desparately sad news that Jo Cox MP has died, killed whilst doing her job. So sorry for her family. Thoughts and prayers with them

Devastated & heartbroken. Jo Cox was an inspiration, friend and sister. All my thoughts & prayers are with Brendan & her family

Utterly heartbroken my friend Jo Cox has died - killed when doing her duty. Thinking of Brendan & her children now. https://t.co/QYyrySfIHA 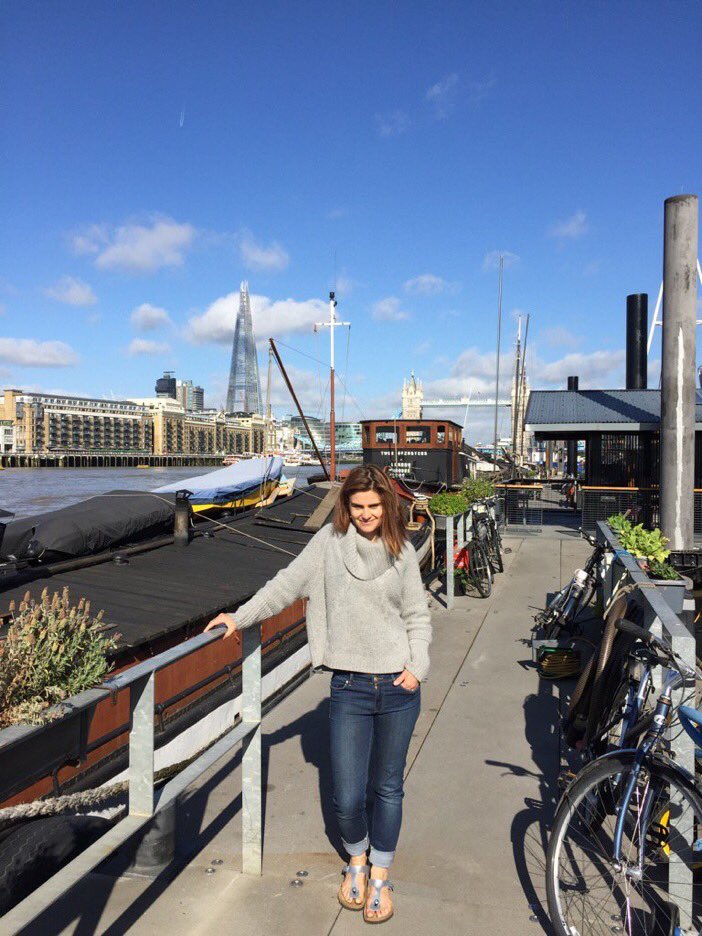 Hard to hold back the emotion when a young mom loses her life simply for wanting to make life better for other people.