Cancer fundraiser Stephen Sutton will be remembered later today when a train is named after him at Birmingham International Station in his memory.

The Pendolino 390002 will be named 'Stephen Sutton' at a ceremony later this afternoon.

It's only the fourth time Virgin Trains has named a Pendolino train after a person, with the company viewing it as 'a fitting tribute to an incredibly inspiring young man'.

The teenager from Burntwood has raised almost £5m for the Teenage Cancer Trust this far and donations have continued to come in following his death in May of last year. 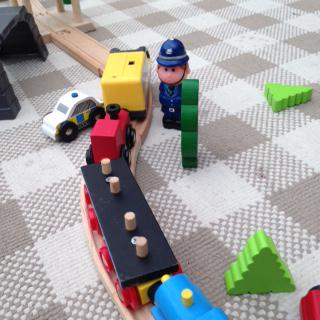 London Midlands have tweeted that there are delays of up to 15 minutes at Birmingham International due to a trespassing incident.

Disruption is expected on services until 3.30pm this afternoon.

Read more: Dangers of trespassing on the tracks

#BirminghamInternational Update 1 - Complete loss of signalling - No train movements in the area - Engineers are on-route to site.

#BirminghamInternational - Complete loss of signalling at B'ham Intl station, a number of trains at a stand - apologies - more soon.