Watch Sevilla fans get ready for tonight's match against Leicester in the UEFA Champions League.

Thousands of Seville football fans have been holding a fiesta in Leicester today ahead of their teams crucial Champions League match.

Bunting in the red and white of Sevilla FC decorated the train station and a city centre fanzone has been welcoming fans from midday.

Leicester City go into their last 16-champions league tie tonight against Sevilla 2-1 down after the first leg in Spain.

A win over the Spanish side without conceding will put them through to the last eight of Europe's biggest football competition.

The city council has also made a video welcoming the fans and promoting the city's tourist attractions.

In a nod to the city that's famous for its oranges, The Orange Tree pub has called itself 'El Naranjo de Sevilla' for the day.

Leicester City are a few hours away from a huge night in the Champions League as they take on Sevilla in the last 16.

The Premier League champions had already qualified for the knock out stages but it was a humiliating night for Ranieri's men.

The Foxes are looking to round off the group stages with another good result at Portuguese side Porto, having already guaranteed top spot.

Leicester City have the opportunity to secure qualification to the last 16 of the Champions League when they host Club Brugge tonight.

WATCH: Claudio Ranieri talks to LCFC TV after #lcfc's victory over FC Porto on Tuesday in the #UCL. #LeiFcp https://t.co/ppMclGXsxk 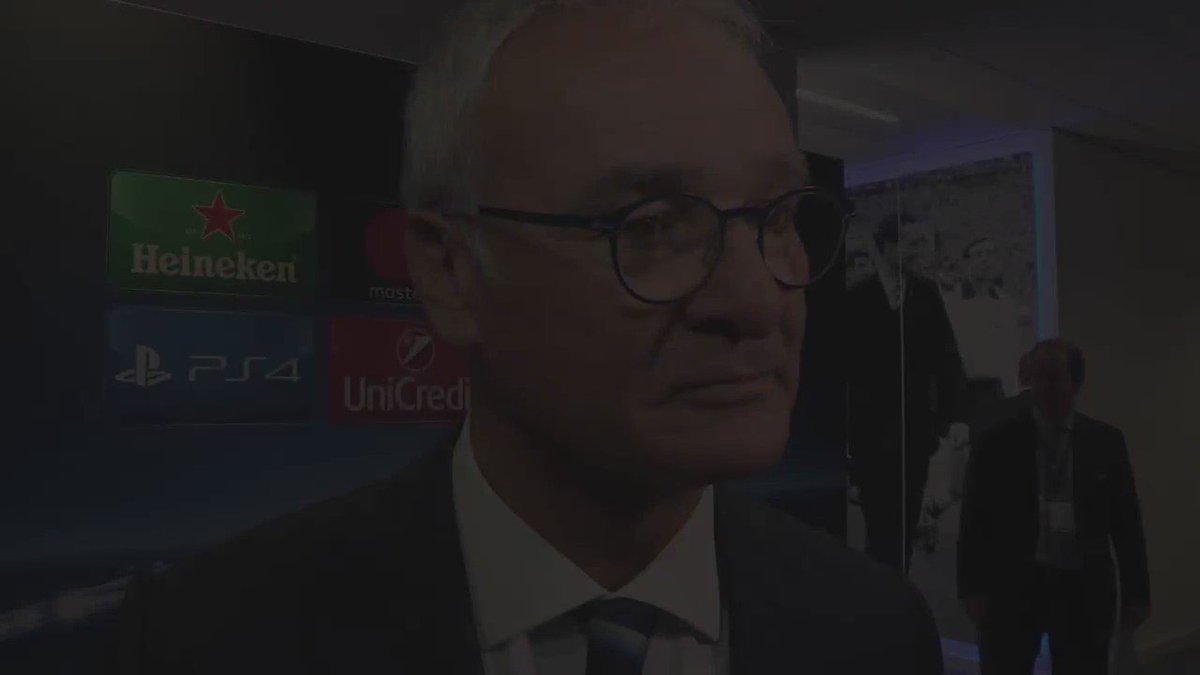 Claudio Ranieri paid tribute to the fans after the side's 1-0 win over Porto last night at home.

The result left Leicester two points clear at the top of the table as they made it successive Champions League wins following their opening victory at Club Brugge.