Fire crews have been in attendance at a severe house fire in Guns Village, West Bromwich, where people have been trapped inside a property.

Four people were inside the house at the time of the fire but two had managed to exit before the fire service had arrived.

Two males were then rescued using ladders and breathing apparatus brought out.

The details of the casualties are unknown at present but West Midlands Fire Service tweeted to say that thankfully all persons had been accounted for and that the fire is now extinguished.

Local residents are being urged to keep their windows and doors shut due to the amount of smoke.

West Midland Police say there are no known casualties. 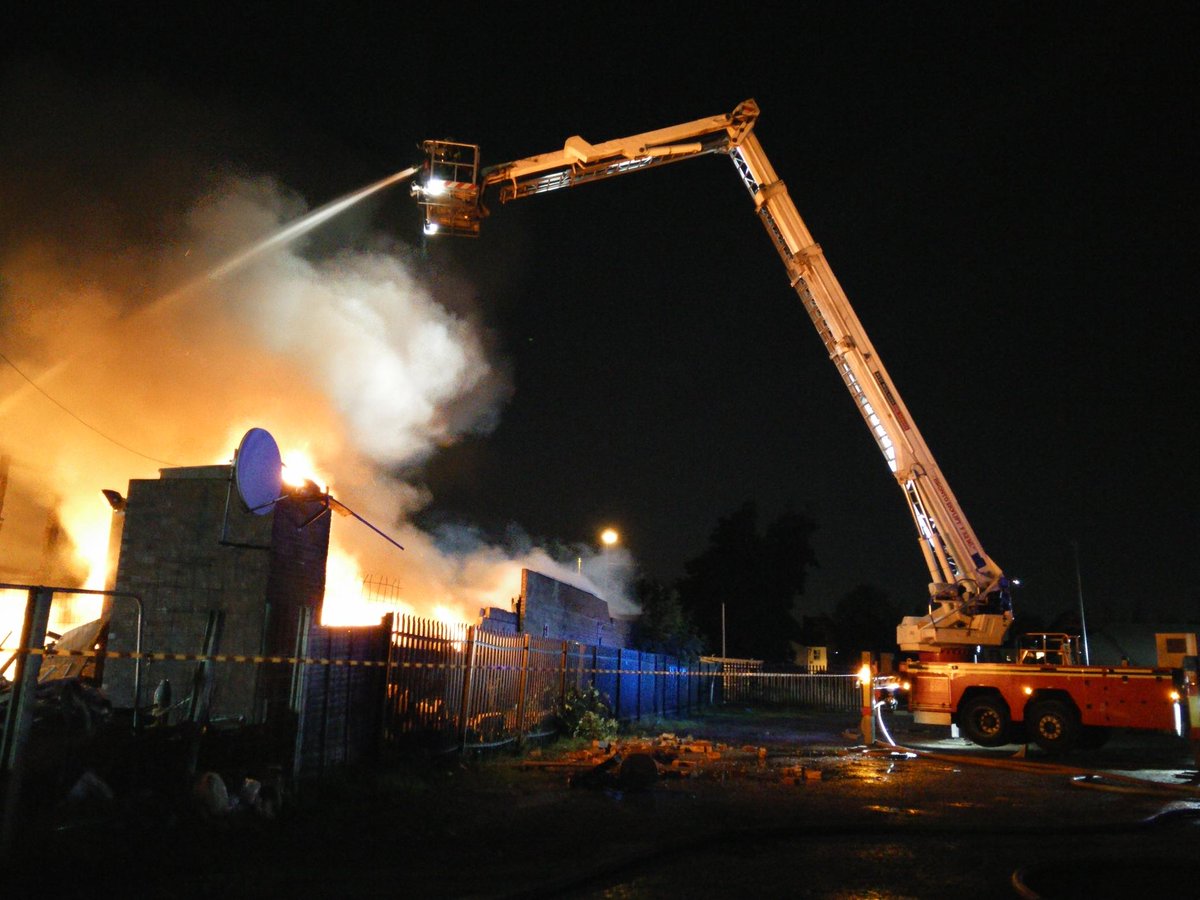 We've had around 60 firefighters present at this severe fire in total. They'll still be on Victoria Road for a while https://t.co/xKOR5sJrgf 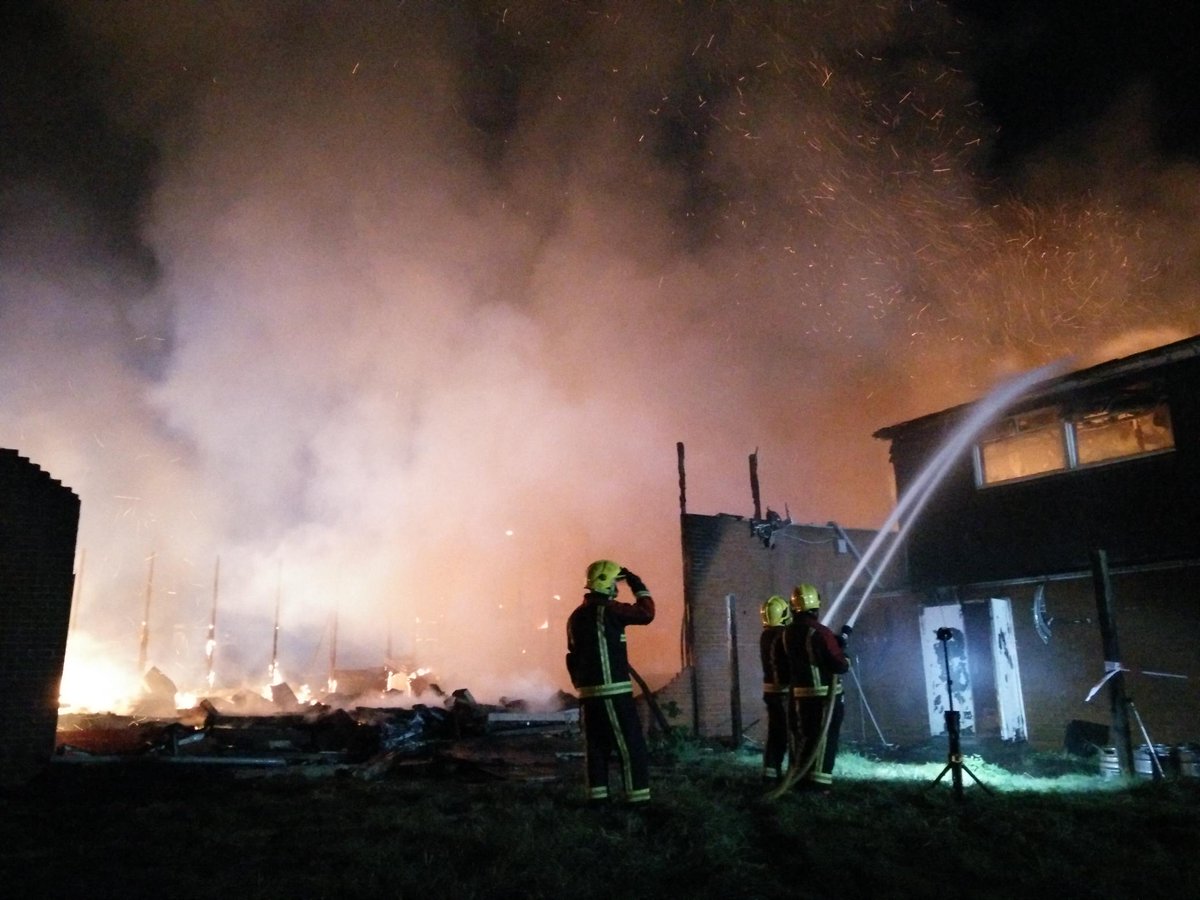 Update: Ruskin Hall incident in Aston - Fire is now surrounded, 2 main jets and Hydraulic platform in use, 11 crews in total there currently

Big fire on Victoria Road...Some great work by @westmidsfire but expect some delays on the road! No known casualties https://t.co/tdzO8xUtnp

Dramatic photos from West Midlands Fire and Rescue service show the full extent of the damage after a fire engulfed a luxury car garage.

Crews are now damping down after a fire destroyed several luxury vehicles at a repair shop in Wordsley in Stourbridge this afternoon.

Eight pumps had to attend Central Sports Cars to put out the blaze.

Emergency services have confirmed that six luxury vehicles were destroyed by a fire at a vehicle repair shop in Wordsley in Stourbridge.

They managed to save five other cars using eight fire engines at the height of the fire.

We are currently dealing with a severe fire in a vehicle repair shop. Assertive fire fighting has saved 5 luxury vehicles, however.....

6 vehicles were destroyed by fire. At the height of the fire 8 fire appliances were dealing with incident.

West Midlands Ambulance Service have released photos of firefighters tackling a fire in Wordsley this afternoon.

Eight fire engines and a hydraulic platform are currently being used to deal with a fire involving multiple cars in a building.

Emergency services are warning people to avoid the incident which began on Plant Street in Wordsley near Stourbridge. 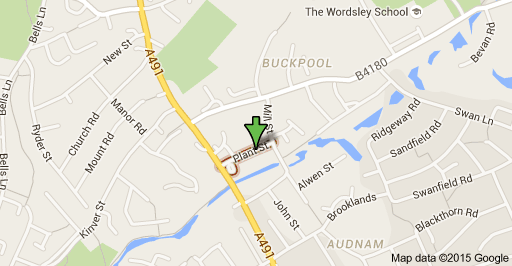 Emergency services have confirmed that the whole roof of the building has been affected. Firefighters are fighting the blaze from outside for their own safety.

Two fire crews were called to the scene of a gas explosion in Great Barr this morning.

West Midlands fire service received a 999 call reporting the sound of an explosion just before 09:30am this morning.

Eight firefighters from West Bromwich went to the scene, where there was a small fire which was already out on arrival. Evidence suggests it was the result of a gas explosion at the semi-detached property.

The gas and electricity has been isolated and an ambulance called for precautionary checkups, although there is no suggestion that anyone has been injured at this stage.

A structural engineer has also been called to check the property.

Fire services have attended a severe fire in Hickman Ave in Wolverhampton.

West Midlands Fire Service have urged those who live near to shut all windows and doors as there is a large amount of smoke.

Crews are currently dealing with a six pump factory fire and road closures are in place.

Multiple crews from West Midlands Fire Service were involved overnight in dealing with a severe factory fire on Chestom Road in Ettingshall near Bilston.

Short interview with FF Chris Evans @bilstonfire who was first to enter the fire. http://t.co/n05J3yhbSO 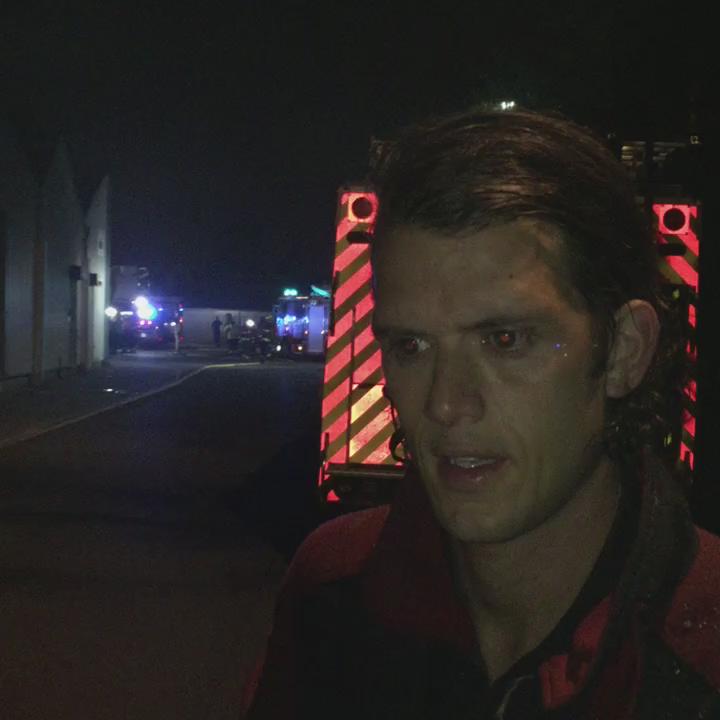 Five pumps, teams with breathing apparatus and a hydraulic platform were used to tackle the fire.