Sam Bailey, who won the TV talent show in 2013, answered the plea of mum Charlotte Nixon to sing for her son Bailey.

Former X Factor winner Sam Bailey has landed herself in the centre of a Twitter storm after sayin that the UK borders should be closed in wake of the Paris terrorist attacks.

The 2013 competition winner, who's from Leicester, received a huge backlash from other users of the social networking site who said the mum-of-three was "ignorant".

After being bombarded with abuse, Sam swiftly deleted her tweet and apologised to those who didn't understand "what she meant".

She wrote on her account "Tweets deleted due to the amount of abuse I’ve received! I know what I meant and I apologise if people didn’t! I don’t deserve threats though"!

Mason Noise has been booted out of this year's X Factor competition after a heated confrontation with the show's head judge Simon Cowell.

The X Factor auditions come to Birmingham today with prospective singers hoping to become the next Sam Bailey.

Auditions open at 9am today at St Andrews Stadium.

Singers will perform in front the X Factor team, with the best invited back for the judges' auditions in the summer.

Further details of the Birmingham auditions can be found here.

According to this morning's Official Charts Company sales data, X Factor winner Sam Bailey could be number 1 in the album charts this weekend. Her album, "The Power of Love" looks likely to knock George Michael's "Symphonica" off top spot.

Today's sales update puts her almost 4000 copies ahead of the second best selling single, Wilko Johnson and Roger Daltrey’s "Going Back Home". If Sam maintains her lead, The Power Of Love will be the highest charting X Factor winners’ album since Alexandra Burke in October, 2009.

X Factor winner Sam Bailey has tweeted a picture of her baby scan.

The singer from Leicester announced today that she is pregnant with her third child. 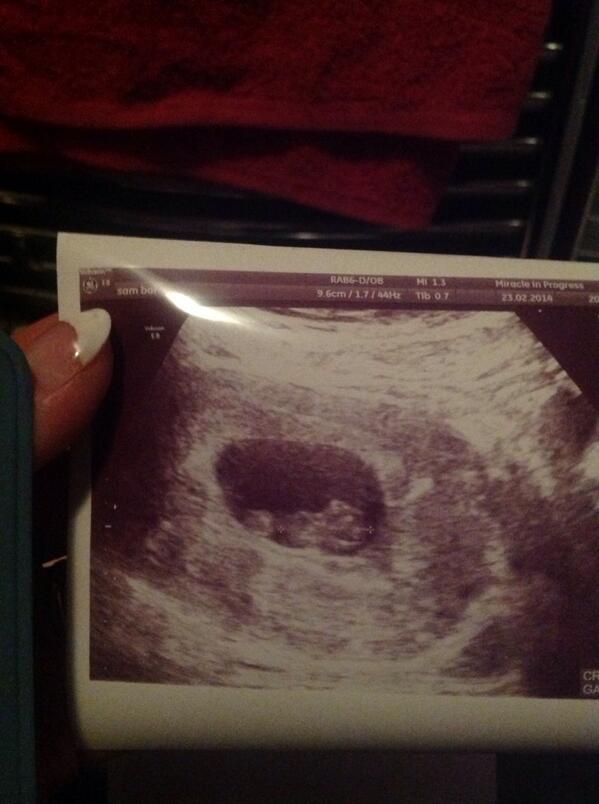 The X Factor winner Sam Bailey has tweeted she is preparing for her performance at tonight's National Television Awards. 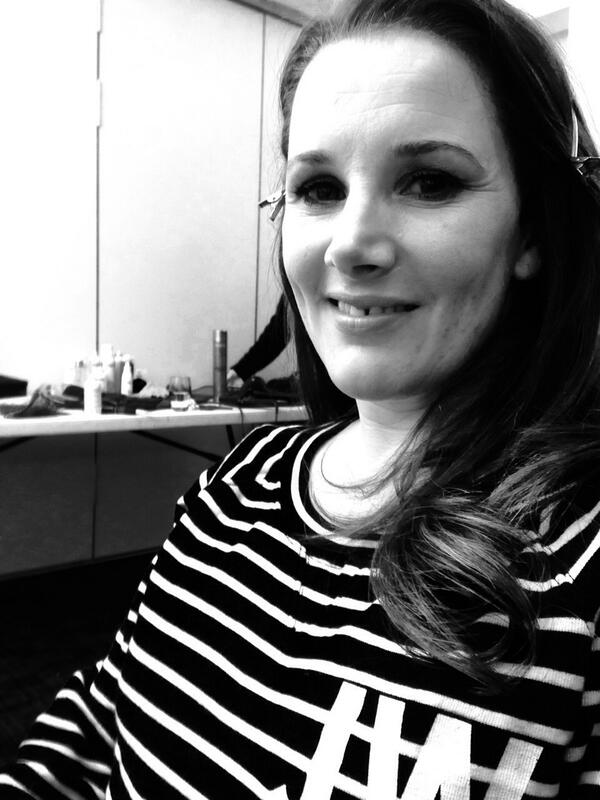 The X Factor will go up against Strictly Come Dancing once more tonight for best talent show, along with Britain's Got Talent, Dancing On Ice and The Voice.

A second date for the X Factor 2014 Live Tour has been added in Nottingham on Saturday 15 March 2014.

Capital FM Arena said a second date had been added due to "popular demand".

Tickets go on sale at 9am Saturday 18 January and can be booked online by visiting the website.

Leicester's X Factor winner Sam Bailey has been knocked off the number one spot after just one week in the official charts rundown.

After being beaten into second place last week, Pharrell Williams came back fighting and took over the top position, claiming his third number one hit of the year.

The 36-year-old mother-of-two sold 149,000 copies of her winner's single Skyscraper, a cover of Demi Lovato's hit single, bagging her the Christmas Number One title - albeit with the lowest sales for that week on record.

Meanwhile, Robbie Williams held onto the top spot in the albums chart, despite facing competition from his Take That bandmate and X Factor judge Gary Barlow.

Looking forward to performing at Twickenham on the 28th December #biggame6

The winner of this year's X-Factor, Sam Bailey, has tweeted that she will be performing at Twickenham as the Harlequins take on the Exeter Chiefs in Big Game 6.