A special church service is being held today following the atrocities in Paris earlier this week when a group of terrorists killed 12 people.

Senior Island officials, including the Lieutenant-Governor, the Bailiff, the Chief Minister and the Honorary French Consul will be in attendance.

A vigil has taken place this evening in the Royal Square to pay tribute to the victims of the attack on a satirical magazine in Paris.

About 250 islanders gather in the Royal Square for a vigil. Paying respects to the victims of the Paris Shootings http://t.co/jaQhCYycoC

"The presence of so many of you here today is testimony to our connection with France". Bailiff speaks at vigil http://t.co/BCVWrNnQCd

A long queue of islanders wanting to sign the book of condolence, paying tribute to the victims of the Paris massacre http://t.co/QqGK7Rfacj

As police there hunt those responsible for the massacre at the headquarters of a satirical news magazine, here books of condolence were opened, flags flew at half mast, and the governments of Jersey and Guernsey sent official messages of sympathy to France.

Tonight in St Helier's Royal Square, a vigil is being held as a mark of respect for those who died.

Tamsin Eames reflects on the events in which the islands have showed their solidarity.

Get the most up-to-date news on the police operation in France on the national ITN News website.

The President of the States of Alderney has expressed his condolences on behalf of the island towards the families of those killed in the Paris tragedy.

Alderney enjoys a close relationship with France and feels solidarity with its people. We utterly condemn these cowardly attacks and our thoughts are with the families of those killed or injured.

– Stuart Trought, President of the States of Alderney

The President has written official messages of sympathy and support on behalf of the people of Alderney to the French Consul in Guernsey and to the French ambassador at St James’ in London.

Alderney police officers joined colleagues across the Channel Islands in a minute’s silence at 10.30am to remember the people who died in the attack.

Flags are flying at half mast across the Channel Islands as a mark of respect for those killed in Paris yesterday.

In Guernsey, flags at the Royal Court and Sir Charles Frossard House are following suit, as is the flag outside Highlands College in Jersey.

Jersey's council of ministers were joined by the French Consulate to observe a minute's silence at 11am.

A further vigil will be held in the Royal Square at 6pm this evening to remember the victims of the deadly shooting attack on a French magazine yesterday.

The silence was observed throughout the world.

The magazine office that was attacked, the Charlie Hebdo, have confirmed that they will publish an edition next week.

A minute's silence is observed around the world for victims of yesterday's attack in Paris #CharlieHebdo http://t.co/ey2OxtbgyL 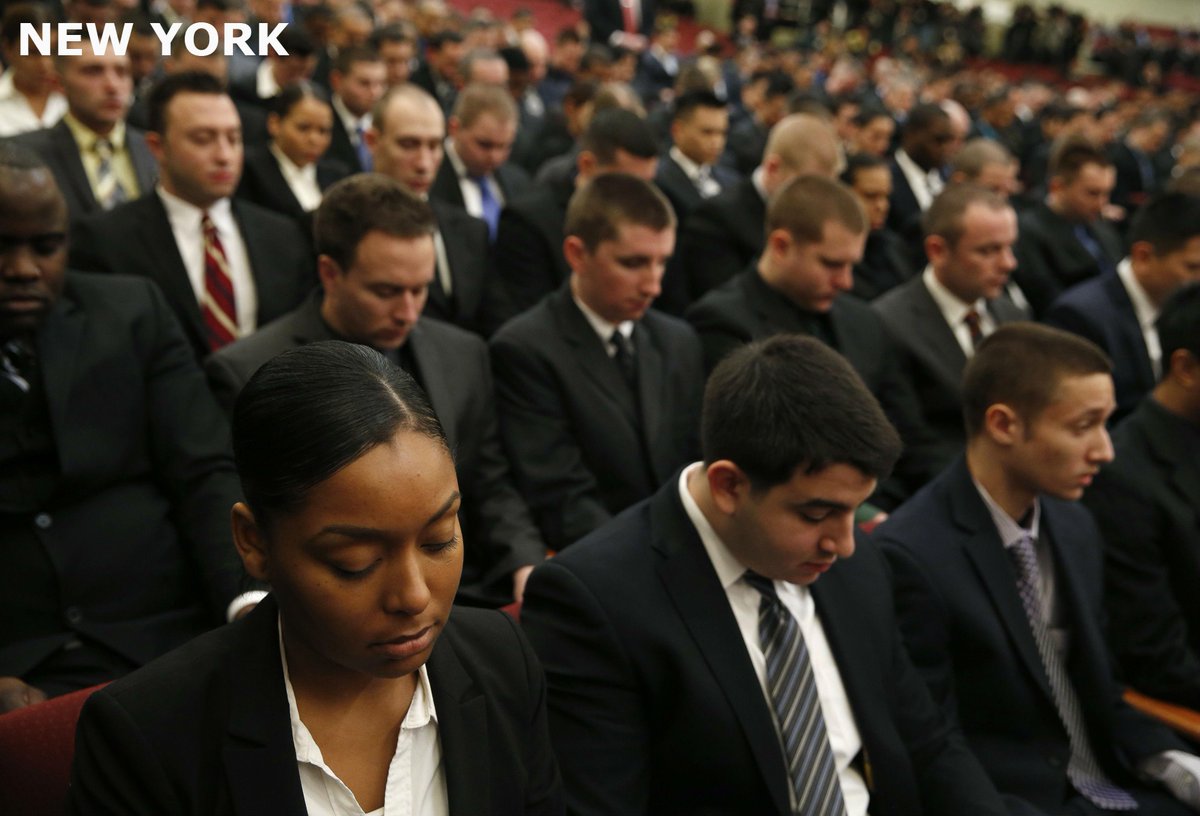 Both Guernsey and Jersey Police have joined forces throughout Britain to observe a two minute silence in memory of their colleagues caught up in yesterday's attacks in Paris.

Staff joined colleagues from forces throughout Britain at 10.30am to pause in silence as a mark of respect for those murdered in Paris

Former Jersey Deputy Sean Power is planning a vigil this evening to pay tribute to the victims of the attack on a satirical magazine in Paris.

It follows similar gatherings around Europe last night. Large crowds in cities including Berlin, London and Brussels held placards, pens and notepads in the air as a mark of respect to the 12 people murdered at the offices of the Charlie Hebdo magazine.

Mr Power is calling on islanders and members of the French community to join him at 6pm in the Royal Square for one hour.

He says the idea evolved out of discussions on social media last night.

Read more about the shootings and the very latest on the story on the national ITV News site.