Alderney's Island Hall is packed with homecomers for a Vin D'Honnuer, which will include a message from the Queen https://t.co/ffLBXQNIm7 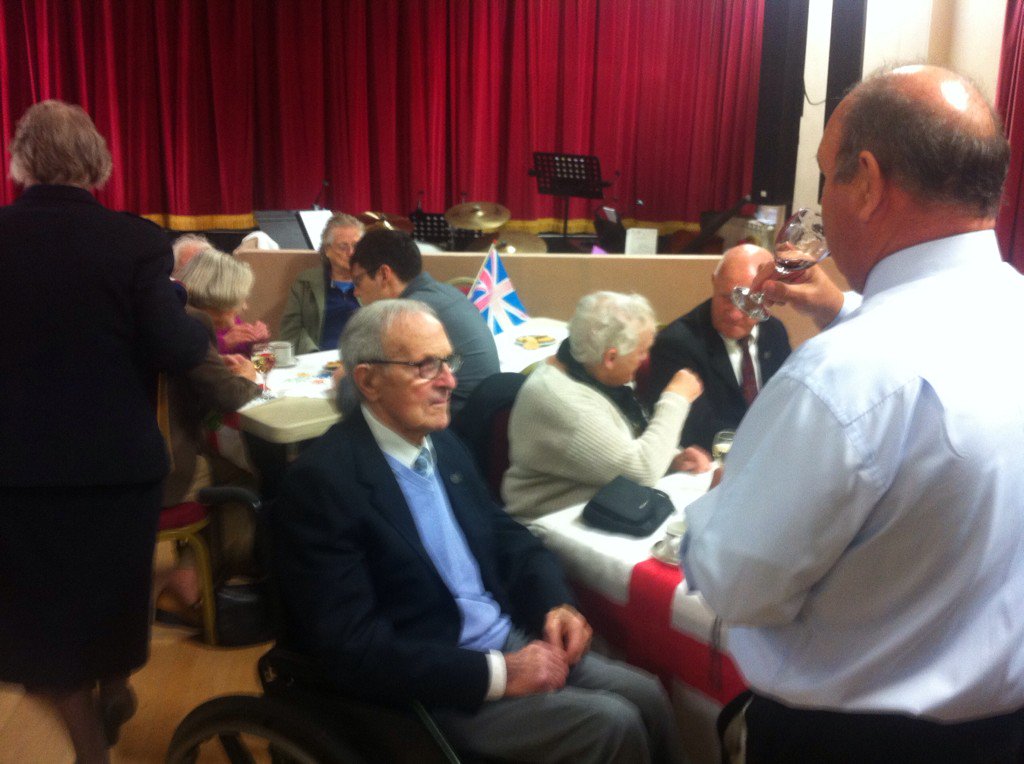 The Island Hall in Alderney is packed with islanders and visitors this afternoon as a Vin D'Honneur takes place with homecomers taking part.

They're due to hear a special message from the Queen on Homecoming Day.

And being Homecoming, Victoria Street in St Anne has dressed for the occasion https://t.co/wNnaAjg2RM 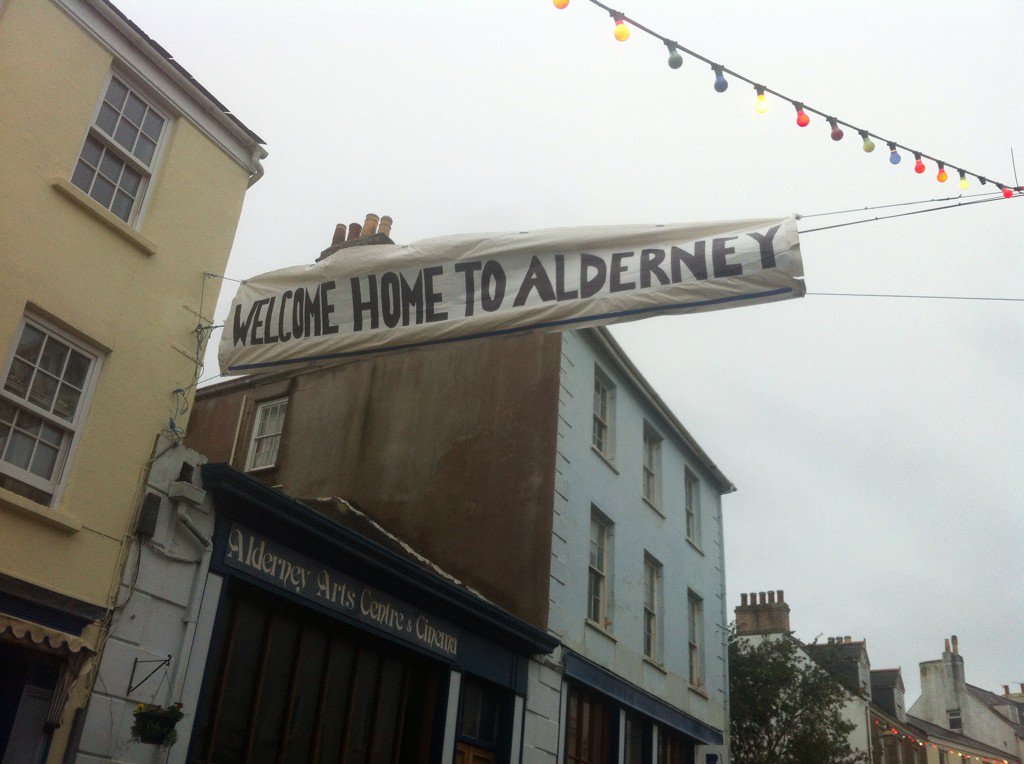 Alderney's Victoria Street has been decorated for today's Homecoming celebrations.

Out my window is St Anne this morning. It's Homecoming Day in Alderney ill have all the coverage at 6 @itvchanneltv https://t.co/L1tVan5CxN 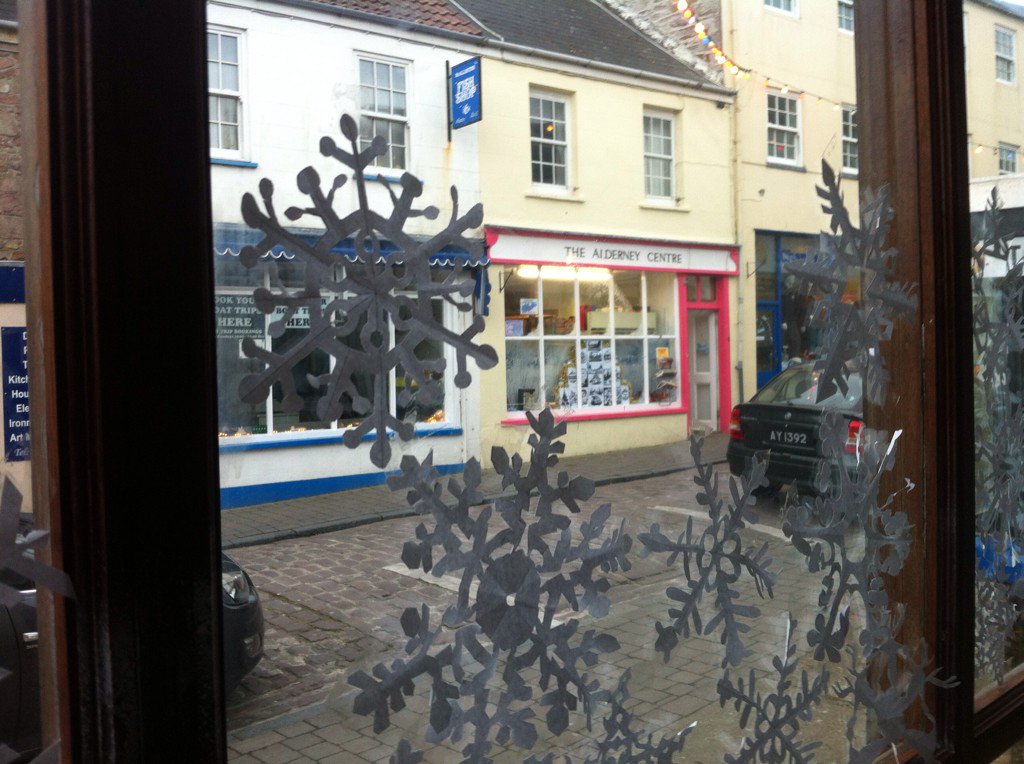 Alderney is marking the 70th anniversary of Homecoming Day.

On this day 70-years-ago, islanders returned to Alderney after it was evacuated during the second world war.

Nazis occupied the island during the conflict and turned it into a 'land battleship' with four concentration camps built on it.

People in Alderney are celebrating 70 years since Homecoming Day.

Today was the day in 1945 that evacuated islanders returned home after the Second World War.

Many found their homes unfit to live in, with items often being taken for firewood.

There are a number of events planned on to mark the occasion.

A plaque will be unveiled outside the Court of Alderney, there will be special screenings at the Alderney cinema of a film by Charlie Gauvain entitled "Alderney - The Homecoming", and a unique musical play "An Island Story" written especially for the occasion is being performed.

The acting Lieutenant Governor, Sir Richard Collas, is on the island to attend all the events.