Young people caught up in the Manchester Arena terror attack have performed at an international conference in the south of France.

First the Manchester Survivor's Choir performed their version of This Is Me for other survivors of terrorism.

And last night they performed a number of songs for a wider audience as part of a special concert. 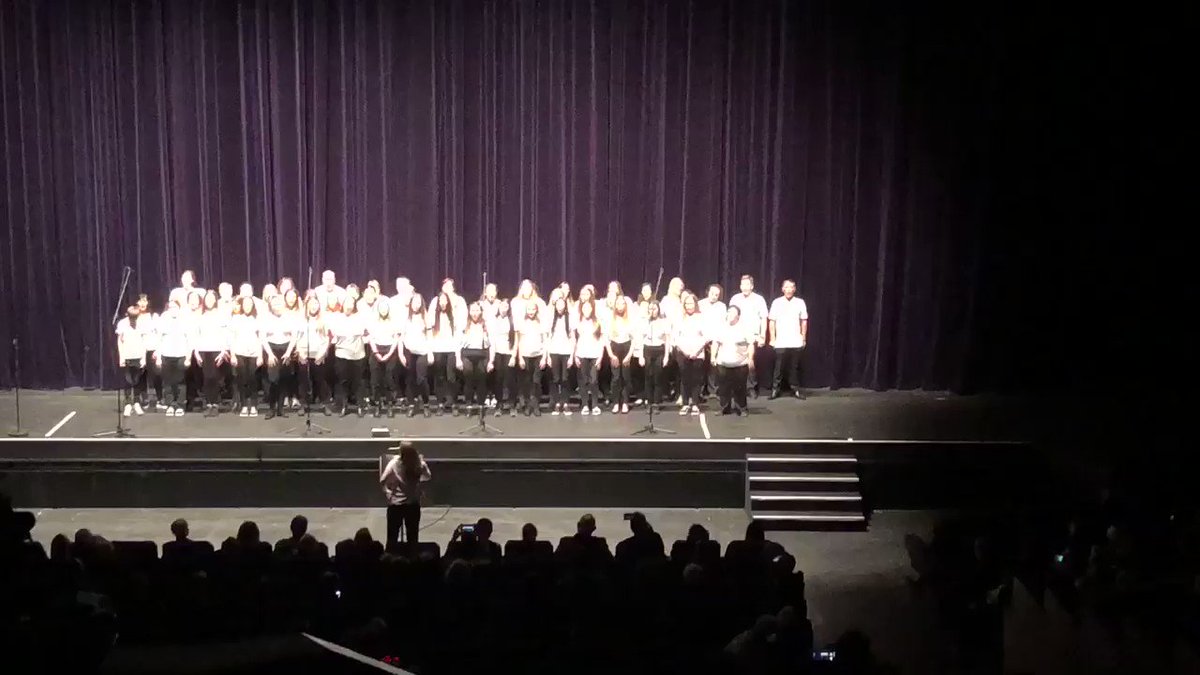 The choir was formed as a way to bring together and help those affected by the attack.

Since 2018 it has more than quadrupled in size. It's members now number nearly 100.

They say singing together has made them stronger.