Boris Johnson was forced to abandon a walkabout in Westhoughton, Lancashire, after dozens of protesters took to the town's high street.

The Prime Minister had planned to meet voters in the marginal Bolton West constituency.

But after the Tory battle bus arrived amid the presence of protesters a decision was made to abandon the visit.

Boris Johnson was due to cone to Westhoughton but the visit has been cancelled - a group of protestors had gathered… https://t.co/rAznhPcQwO

Around 100 demonstrators, some selling the Socialist Worker newspaper and holding banners saying "No to Racism, No to Boris Johnson", had lined both sides of the high street where Mr Johnson had planned to go on a walkabout.

Instead the Prime Minister travelled back to London by car and his battle bus also headed south ending his whirlwind visit to North West marginal seats on Saturday.

Kelly had baked a cake ahead of his arrival. Cakes now being packed away. @granadareports https://t.co/Go4ElASA4r 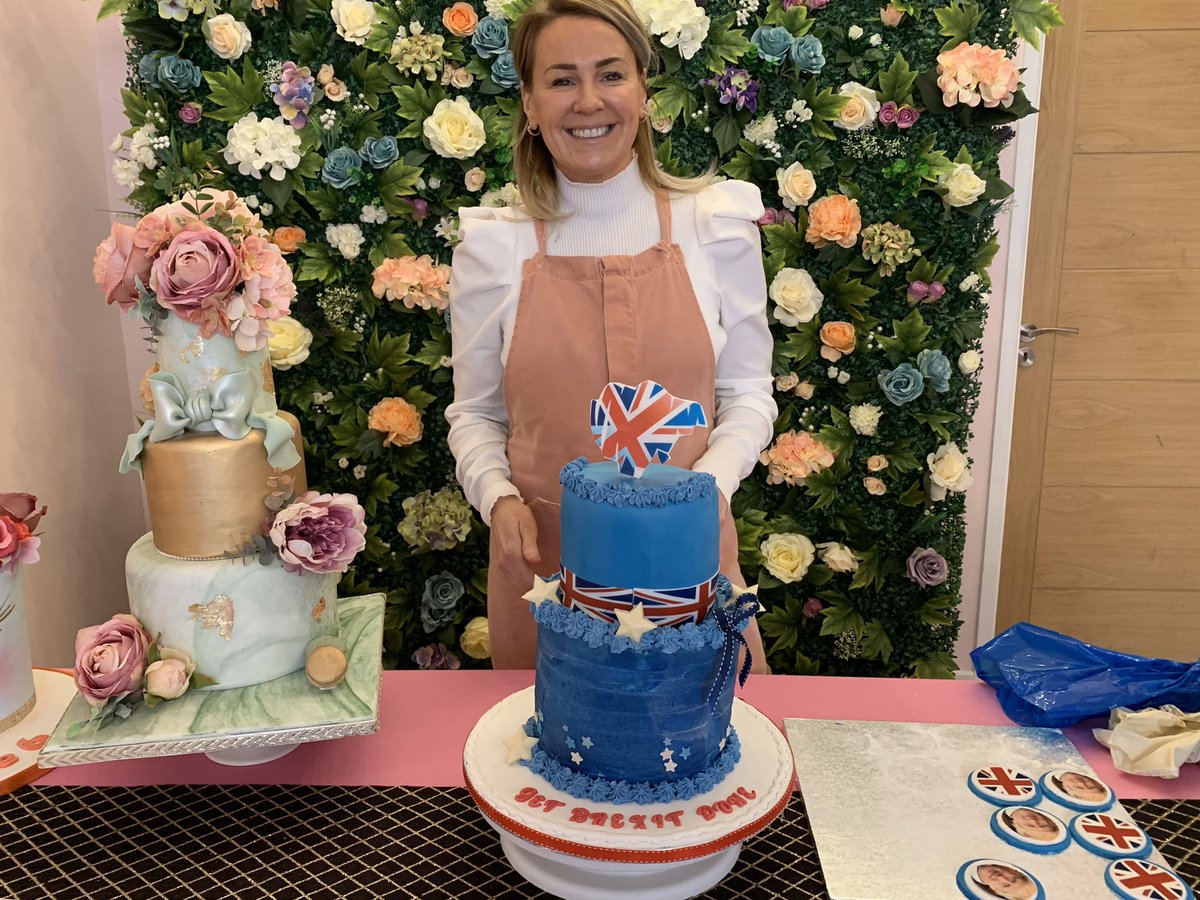 Earlier in the day, Johnson donned his football kit for a 15 minute run-out at the Seashell Trust, a charity which helps children with severe learning difficulties based in Cheadle, near Stockport.

Mr Johnson has "form" for some discretions on the field, including tripping up a child during a kick-about while mayor of London and infamously diving head first into a German player's crotch during a 2006 charity match.

On Saturday he took to the field to show he was a safe pair of hands, wearing football gloves, facing a series of penalty kicks from an U10s girls' team. Wearing black tracksuit jogging bottoms, black trainers and a grey hoodie, Mr Johnson managed to save some spot-kicks while others flew past him into the net.