Services are underway in Lochnegar to commemorate the battle of the Somme which began 100 years ago.

The area is well-known for a 300ft crater formed by an allied explosion during the battle.

Lochnagar Crater is now a peace memorial dedicated to "fellowship and reconciliation" between all nations who fought on the Western Front.

Pastor John Pressdee said: "Help us remember our common humanity, and as we celebrate the young lives who died in the pursuit of peace, help us to apply the lessons and to learn the lessons of history so that we would never have to travel that road again."

Imperial War Museum North made their own commemoration of the Somme Centenary.

The building was lit up from 10pm on 30 June until dawn on 1 July to remember the thousands of men who would have been preparing for the first day of the battle, 100 years ago.

A brother and sister from the Isle of Man have made an emotional trip to France to remember relatives who fought at the Somme.

Speaking before they left Linda Stricket and David Brew said they felt humble to be making the journey.

Wreaths have been laid at the Accrington Pals memorial in the French village of Serre ahead of today's Battle of the Somme commemorations.

At 7.28am the nation will fall silent to mark the moments prior to 7.30am - the time the "Tommies" and the French launched the attack on German lines and one of the bloodiest battles in British military history began - before a day of commemorative events to honour the fallen begins.

The UK will commemorate the Centenary of the Battle of the Somme in Manchester. 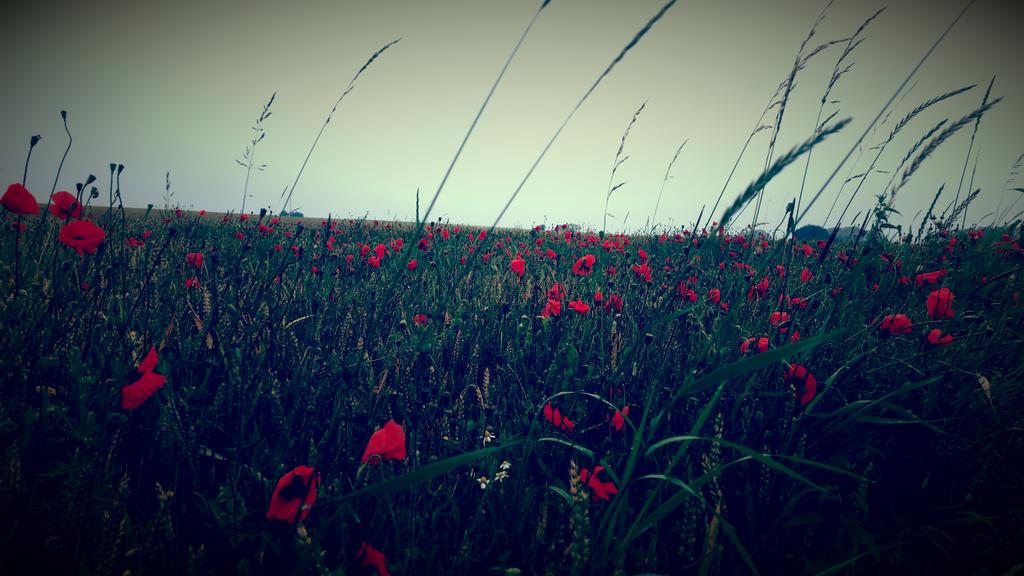 Poppies grow on the Somme battlefield where tomorrow marks the hundredth anniverary of the deaths of thousands of North West soldiers.

In just a few hours, 19,240 British troops were killed out of a total of 57, 470 casualties, making it the bloodiest day in British military history.

Tomorrow is the 100th anniversary of the Battle of the Somme. At 7.30 on the morning of the 1st of July 1916 over just a few hours almost 58,000 British troops were killed, wounded or missing. Many were from the North West.

Paul Crone takes a look at the story of seven men tunnelling into no-mans land which ended in tragedy.

A man has revealed how his grandfather escaped death during the Battle of the Somme when a bullet was deflected by a spoon and a Bible.

As the nation prepares to commemorate the 100th anniversary of the battle of the Somme, we have a series of special reports on Granada Reports.

Today we're featuring the story of two soldiers from the north west who survived - for very different reasons.

As the nation prepares to commemorate the 100th anniversary of the Battle of the Somme in Manchester this Friday, we have a series of special reports on Granada Reports. Tonight we're featuring the story of two soliders from the North West who survived - for very different reasons.