The North West's two new metro mayors begin their work today. Andy Burnham's first act in Greater Manchester will be launching a homelessness fund to end rough sleeping by 2020. The former Leigh MP says he will donate 15% of his salary to kickstart the fund. Mayor Burnham revealed three members of his senior team at the weekend. Meanwhile, Labour colleague Steve Rotheram will be meeting local council leaders in the Liverpool City Region. Mayor Rotheram will be in Wirral to sign his acceptance of office. Both mayors have been elected to serve for the next three years. 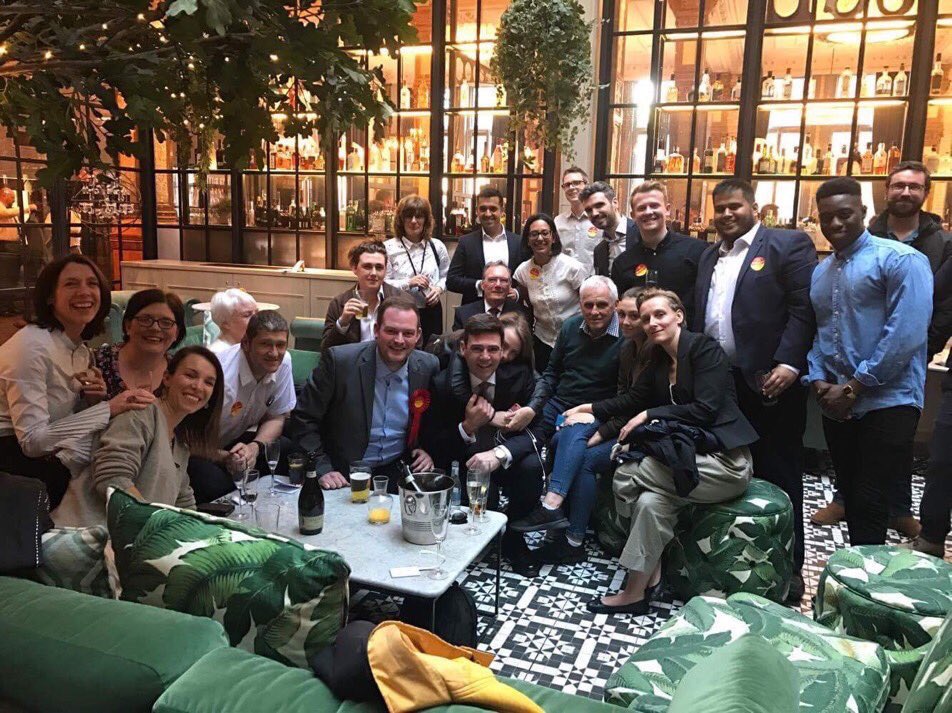 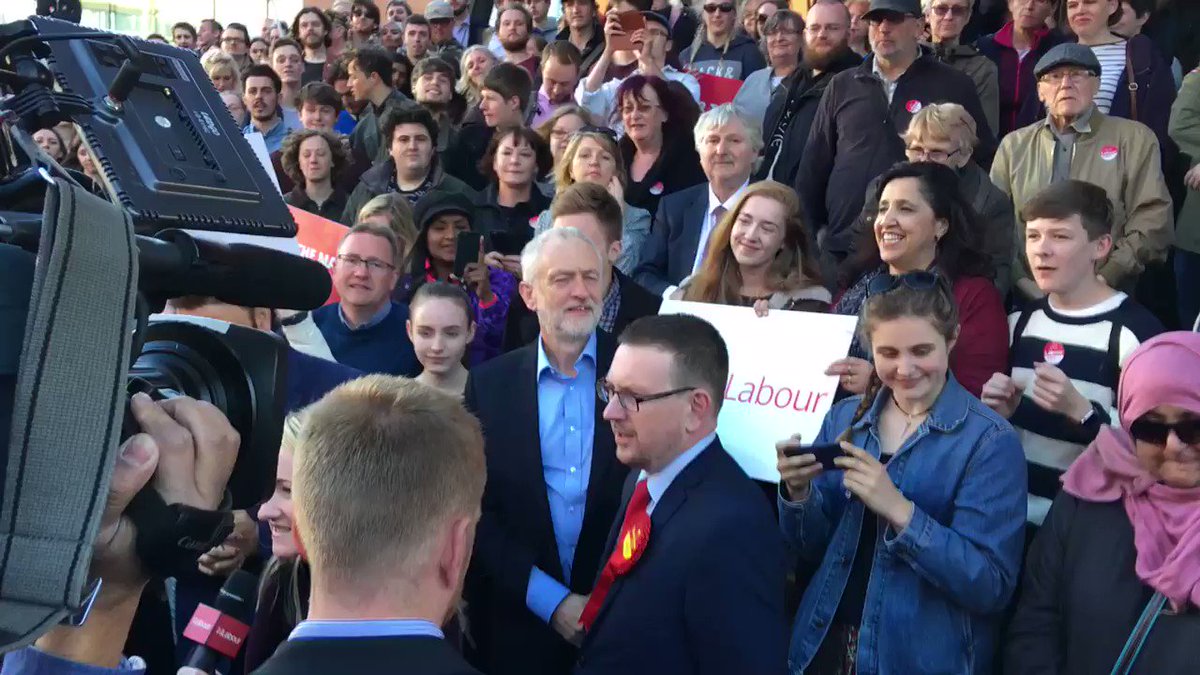 Leader of the Labour Party Jeremy Corbyn has congratulated Steve Rotheram and Andy Burnham on their Metro Mayor successes.

As the two Metro Mayor winners prepare to start work - what should be their very first job? Our cameras have been out and about getting your views.

Tony Morris spoke to Steve Rotheram shortly after his victory, before the Manchester result was in. Tony began by asking if he could truly represent an area where so few voters have turned out.

Burnham also poked fun at his Liverpool counterpart Steve Rotheram, after securing a larger percentage of the vote, the new Greater Manchester Metro Mayor hinted at the football rivalry between the two cities saying it was "Manchester 1 - Liverpool 0". 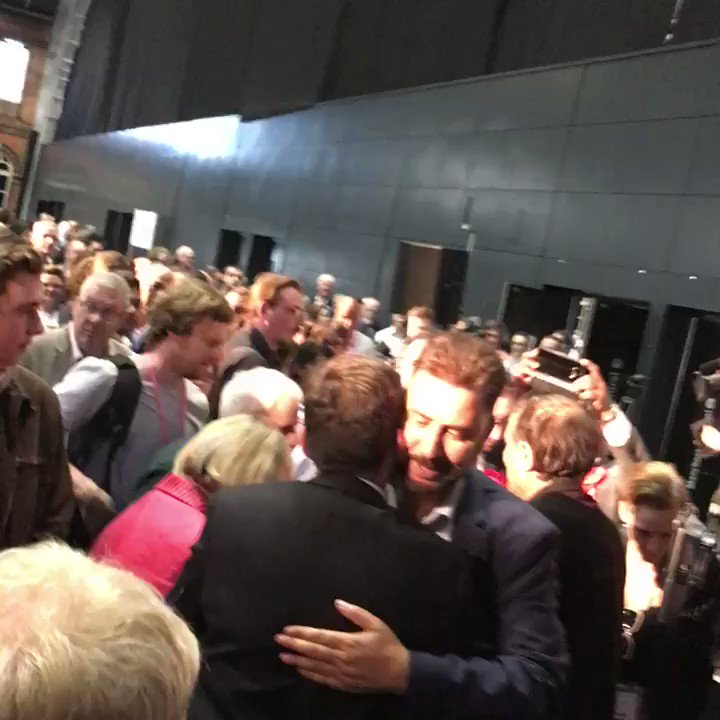 Congrats Steve Rotheram, elected Metro Mayor for Liverpool. He's a person of great integrity, who will stand up for… https://t.co/z9BdliXO0h