Police are hunting a group of masked men who burst into a house in Darwen and assaulted a 65 year old man, demanding money.

A man's been charged after a number of police officers were sprayed with ammonia while attending an emergency call.

A police sergeant from Lancashire who was seriously injured after being sprayed in the face with ammonia is out of hospital.

The officer and several colleagues were attacked with what's thought to be a cleaning liquid while responding to an emergency call at a house in Darwen on Tuesday morning.

Two brothers from Lancashire have pledged to wear shorts all winter to raise cash for the hospice which cared for their dying mum.

It's 70 years since the death of Mahatma Gandhi, the famous Indian activist who fought tirelessly against British rule.

And not many people know that Gandhi actually visited Darwen in Lancashire in the 1930s.

Not surprisingly it's a trip that lingered long in the memory of those who were there.

Paul Crone takes up the story of how the great man ended up in the red rose county.

A man has been charged by police investigating the death of a young man in a bar.

23 year old Jay Jay Livesey Taylor died in hospital on Sunday from a serious injury to his neck.

Police had found him unconscious after being called to reports of a serious assault in a bar in Darwen, around 1.20am.

44 year old Jack Costello, of Victoria Street, Rishton, has been charged with murder and will appear before Blackburn Magistrates’ Court this morning.

Anyone with information is asked to contact police on 101.

Detectives investigating a murder in Darwen have arrested a man.

Police were appealing for information after 23-year-old Jay Jay Livesey Taylor was seriously assaulted in Esco-bar, in The Green, around 1.20am on Sunday, January 28.

Jay Jay, from Darwen, was taken to Royal Preston Hospital for treatment but died as a result of a serious injury to his neck.

A 45 year old man has been arrested on suspicion of murder.

They have both been bailed until February 13th.

Our thoughts remain first and foremost with Jay Jay’s family and friends. Our investigations are very much continuing and while we have made a number of arrests I would like to thank the community for their support and assistance so far.

I continue to appeal to anyone who may have information which could assist us to contact us, in particular anyone who was in the bar on Saturday night who has not yet spoken to the police.

Anyone with information should contact police on 101 quoting log reference 0958 of January 28th or independent charity Crimestoppers on 0800 555 111.

Police are appealing for information about a "potentially dangerous" wanted man in connection with a murder investigation in Darwen.

The family of a 21-year-old woman, who died following a collision in Hapton yesterday, have paid tribute to a 'loving mother'.

These heart-warming pictures taken by Lancashire firefighter Phil Whittaker show the moment a horse was rescued from a ditch in Darwen.

Firefighters from Blackburn and Darwen rushed to the rescue to a farm off Private Road, Hoghton, at 2.30pm today.

Children playing in a nearby field noticed the horse, who is named Rosie, stuck in the ditch and called the emergency services. 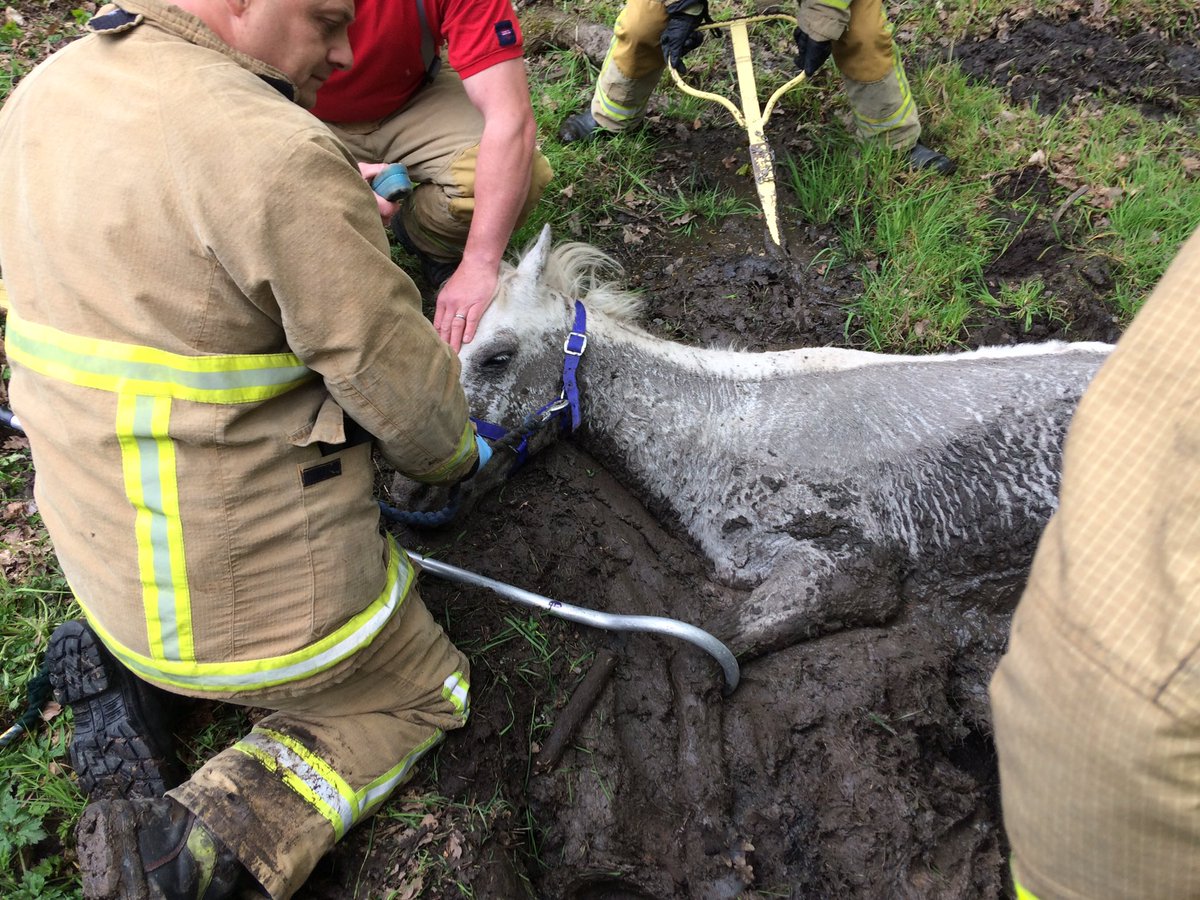