A family has delayed its Christmas celebrations until they could take their one-pound baby home.

Police are trying to trace the next of kin of a man who remains in critical condition following a hit and run.

At 10.10pm on Thursday August 13, 52-year-old Gerard (Gerry) McConnell was walking on Featherstall Road near to the junction of Whitelees Road, Littleborough when there was a collision with a silver Mitsubishi Shogun Estate. The car registration was YS53 YFK.

Gerry is currently in hospital in critical condition and, despite police’s best efforts, his next of kin have not yet been found. Hospital staff are growing increasingly concerned about his condition and police are appealing for help to trace next of kin who are believed to be in Manchester or Ireland.

Despite extensive efforts we have been unable to locate Gerry’s next of kin.

We believe that he may have family in Manchester or Ireland. If anybody has any information, if you are a friend or relative of Gerry’s and can help then please contact the GMP Serious Collision Investigation Unit.

Police are still appealing for information the incident itself which saw the car also collide with a lamppost which went through the window of a house on Featherstall Road. No one in the house was injured.

After the collision, three men were seen to get out of the car and run off. Police are now trying to trace them.

It is thought the car has recently been sold and police are appealing to anyone who knows who bought it to call police.

Anyone with information on Gerry’s next of kin or the incident should phone the Serious Collision Investigation Unit on 0161 856 4742.

Thousands of people turned out as the Tour de France, passed through to Greater Manchester this weekend.

@granadareports @letour Peloton chasing down the breakaway lead pack as they touch the @rochdalecouncil boundary http://t.co/Yt9mrOSahp 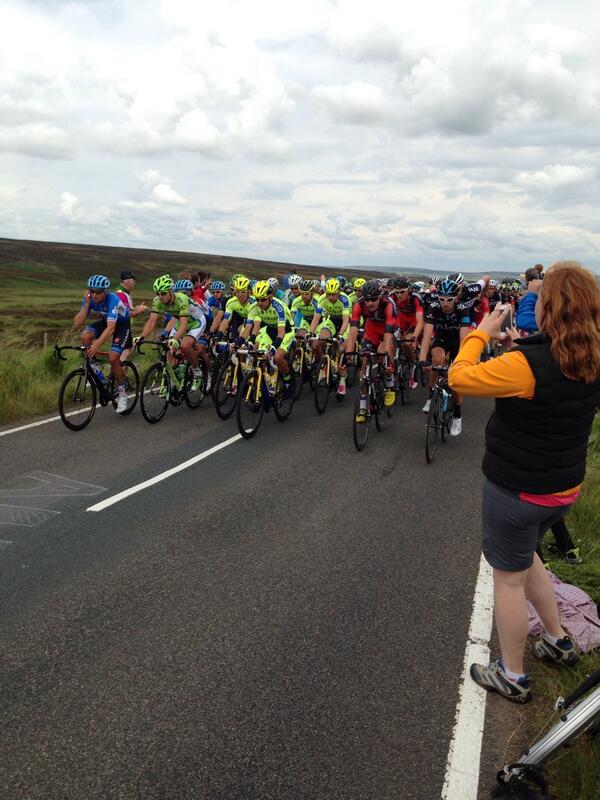 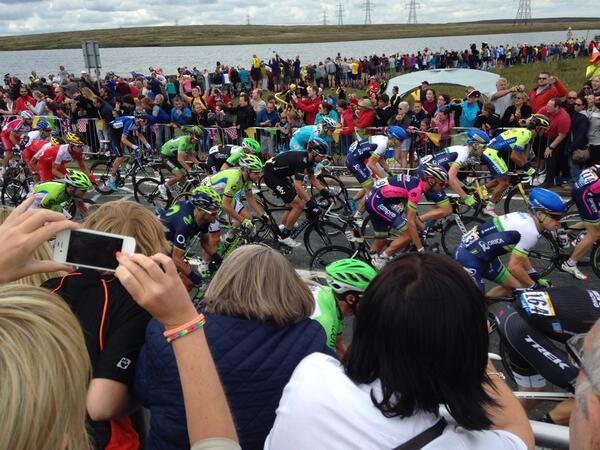 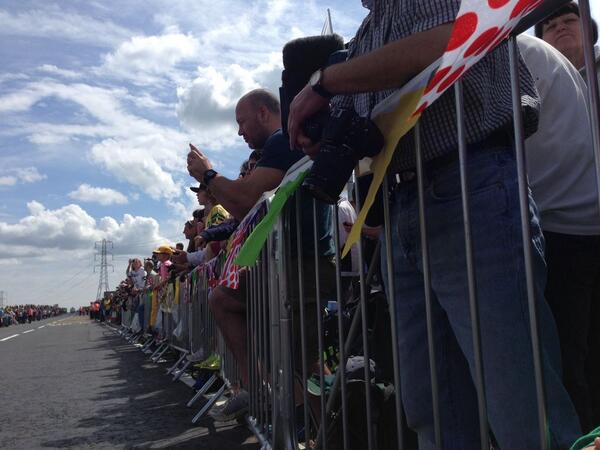 Amazing crowds near Littleborough. Anything Yorkshire can do, Lancashire can match :-) #TDF2014 #TDFyorkshire http://t.co/th0sVdHjhN 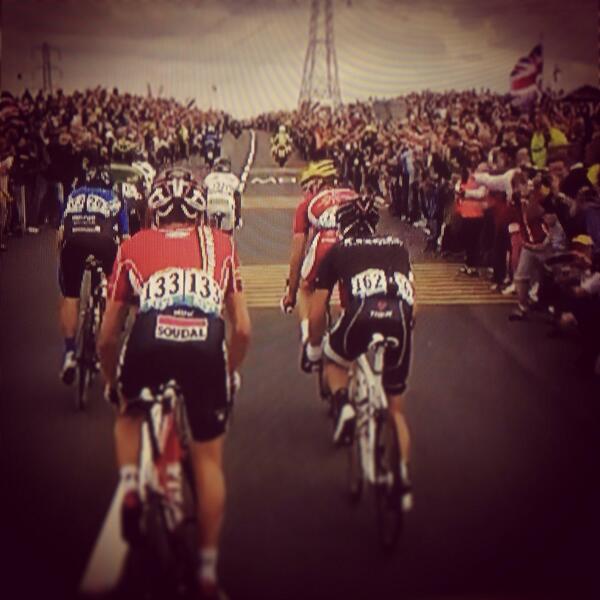 The Isle of Man's Mark Cavendish's bid for the yellow jersey ended in a heap as he tumbled to the tarmac in a dramatic conclusion to the opening stage of the 101st Tour de France.

Cavendish was bidding for a 26th Tour stage win of his career in his mother's home town of Harrogate and a first yellow jersey, but collided with Australian Simon Gerrans in the final 500 metres and was seen clutching his shoulder and midrift as he rolled over the line.

Cavendish was later taken away from the Omega Pharma-Quick Step team area in an ambulance and transported to hospital.