Five men and two teenage boys have been jailed after a teenager was stabbed to death in Moss Side.

A community activist says communities within Moss Side have worked hard to regenerate the area reducing crime rates by 92%.

A 12 year old girl is among three people still in hospital after a shooting in Moss Side - the weapon still hasn't been found.

Detectives investigating a shooting in Moss Side are treating it as attempted murder.

Greater Manchester Police said a man is in a serious but stable condition with leg injuries and nine people, including two children, were taken to hospital with pellet-type wounds following an incident in Moss Side, Manchester.

Officers are investigating after shots were fired in Moss Side in the early hours of this morning.

Five more people have been charged over the murder of an 18 year old on Manchester.

18 year old Sait Mboob died from stab wounds in Moss Side, after police were called to reports of a fight.

The following men have been charged with murder and three charges of section 18 wounding:

A 16 year-old boy and a 17-year-old boy have also been charged with murder and three charges of section 18 wounding.

They have been remanded in custody to appear at Manchester and Salford Magistrates’ Court.

Two people who were arrested in connection with the murder of a teenager in Moss Side have been released on bail.

A 32 year old man and a 17 year old boy have been bailed pending further enquiries.

Sait Mboob, 18, was killed after a large fight on Crosshill Road on Tuesday August 8 where four people had been stabbed.

Police are keeping an open mind as to motive, but a line of enquiry is whether the offenders have links to street criminality.

Moss Side Caribbean Carnival organisers decided the event would go ahead after the murder of 18-year-old Sait Mboob.

Our reporter Michael Worrall is there.

The sun's come out just in time for the start of the Moss Side Carnival. @granadareports https://t.co/iSbrccNCwY 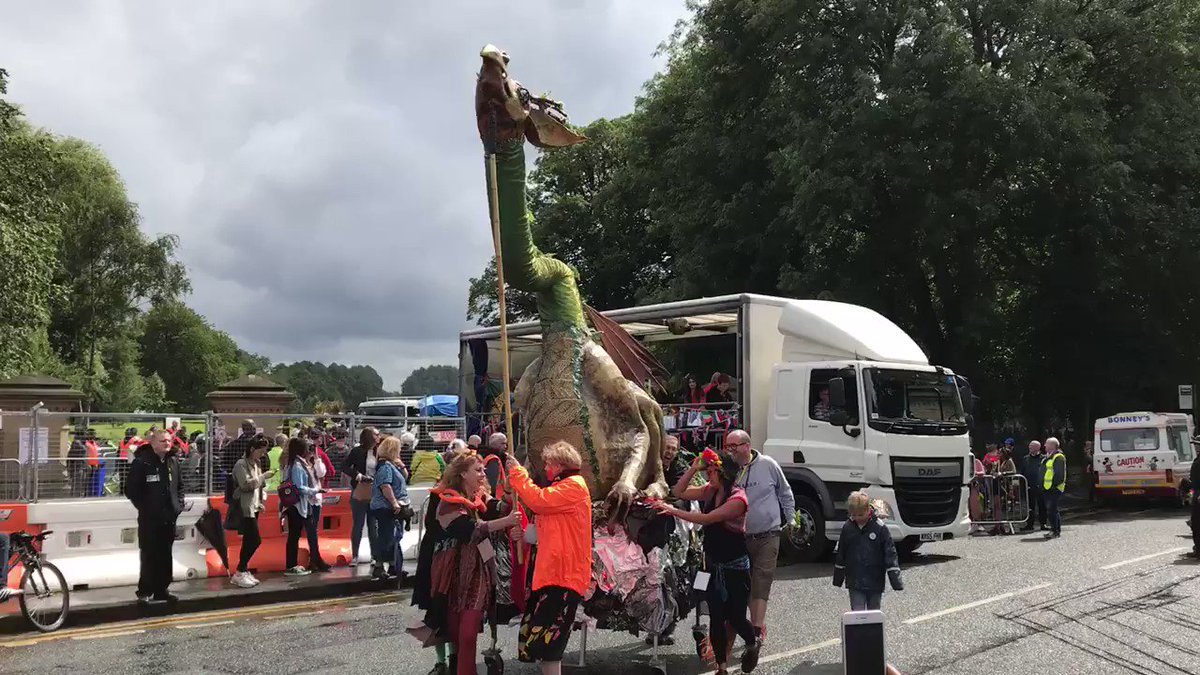