A skiing star of the British team at the Winter Paralympic has returned to where it all began.

Gold medallist Menna Fitzpatrick was scouted while on a dry ski slope in Greater Manchester.

She went on to win four medals in the South Korean games, and has brought them back home to inspire the next generation of skiing stars.

Tim Scott went along too:

The 19 year old from Macclesfield won bronze in the women's super G for visually-impaired skiers on day two of the 2018 Winter Paralympics in Pyeongchang.

Menna, with guide Jennifer Kehoe, bounced back from an opening day setback to secure the medal.

A Team GB Paralympic swimming hopeful has been left devastated after her adapted car containing a special sports prosthetic leg was stolen.

Paralympian Dame Sarah Storey and her husband Barney have welcomed their second child.

The World Para Athletics Championships are being staged in London next month and for Stockport's Carly Tait it's the chance to return to the place which inspired her to take up sport.

Five years after attending the 2012 Paralympics as a spectator she's going back to the London Stadium as a competitor.

On the track she's hoping to become a world champion and off it she's attempting to be a world record breaker. She's asking people to help her create the world largest selfie montage by uploading their own photos to her website goodluckcarly.com.

David Chisnall has been to see her in training.

A double Paralympic champion has made an emotional appeal for information after two of her medals were stolen.

Paralympic gold medal winning swimmer Stephanie Slater has been presented with her MBE.

What an unforgettable special day shared with my family and fellow sport friends!#MBE #BuckinghamPalace https://t.co/3ISNahI6GF 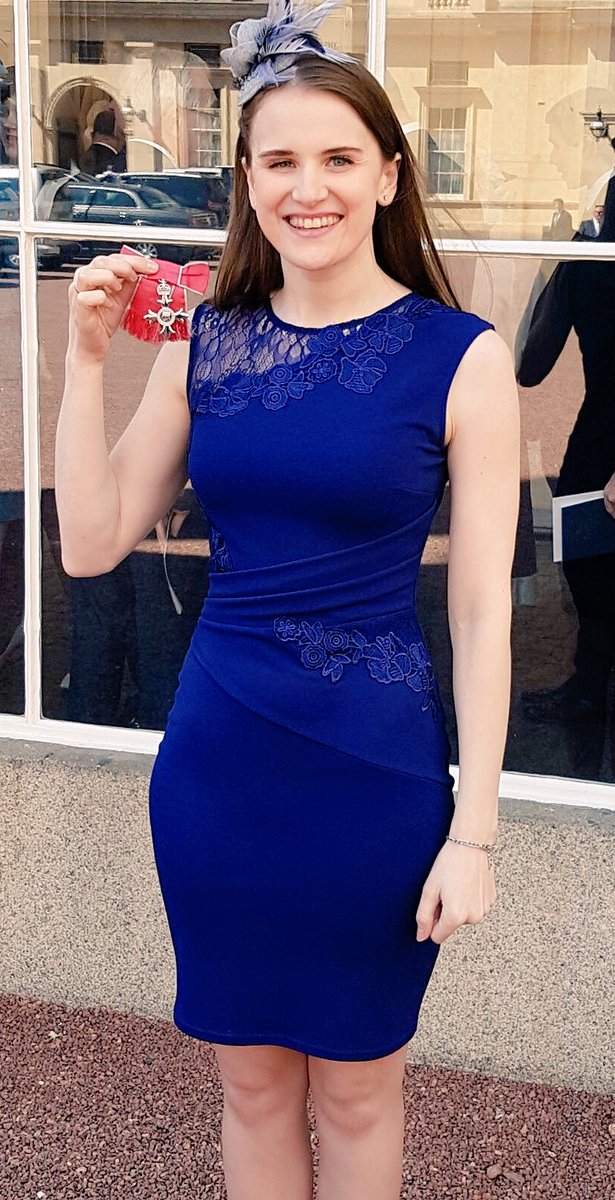 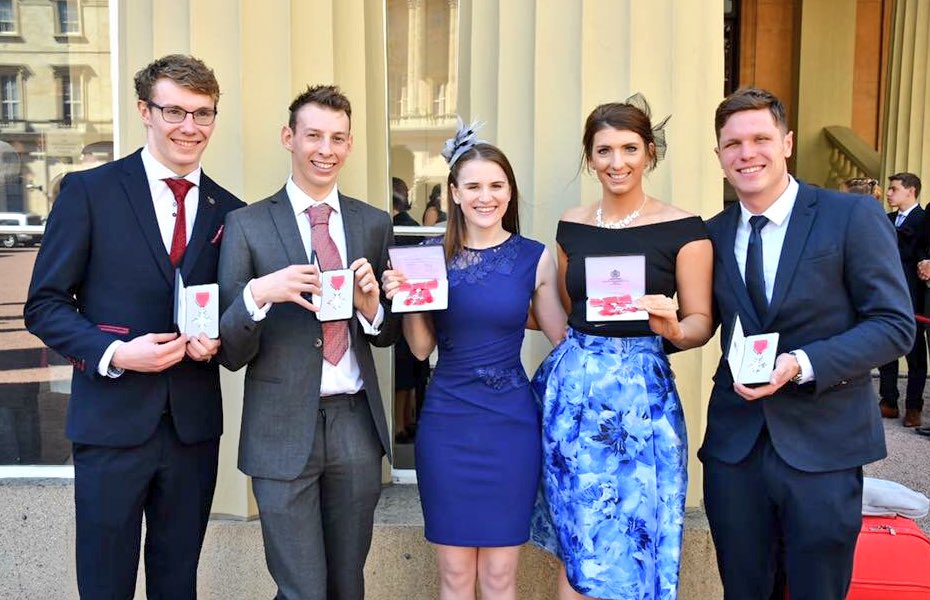 Manchester's Olympic and Paralympic parade has been hailed a huge success.

Tens of thousands of people watched as 350 athletes took part in the procession through the city centre followed by a civic reception at the Town Hall.

The Culture Secretary Karen Bradley says the capital will find it hard to beat Manchester's celebration.

Athletes from across the country say they have been overwhelmed by the support they've received at the Olympic and Paralympic Heroes Parade in Manchester.

Mat Whitlock, who won two gold medals in Rio wowed the crowds when he showed off his skills during the Team GB parade.

The leader of Manchester City Council, Sir Richard Leese, said Manchester was one of the "great sporting cities" with the 2002 Commonwealth Games held in the city providing the "foundation stone" for its Rio successes.

He said that 64 Manchester-based Olympians and Paralympians won a total of 62 individual and team medals, and said if the city was a country it would have placed fourth in the world in the medal table.

Lord Coe, chairman of the British Olympic Association, told the Town Hall audience he wanted to add his "mountainous gratitude" to the "rousing reception you have just received by the great people of Manchester".

So what's it like for our sporting heroes out on those streets lined with thousands of people?

David Chisnall was on board the open top bus with our gold medal winning women's hockey team.