Next week they are hoping to set a world record for the highest game of football ever.

The challenge is in honour of St Helens Rugby League hero Steve Prescott, who died four years ago.

Mike Hall joined Mark and Steve's widow, Linzi, at their training base in Lancashire.

The Steve Prescott Foundation raised £80,000 for a specially adapted house. 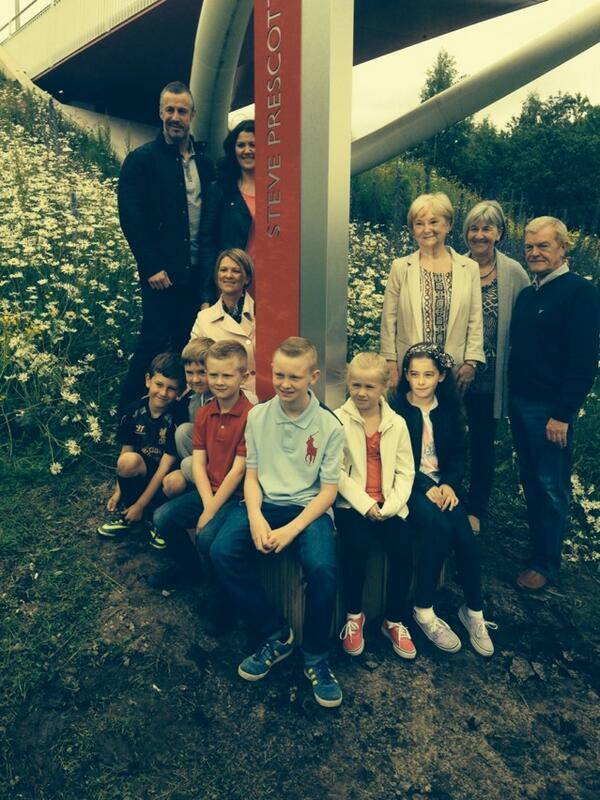 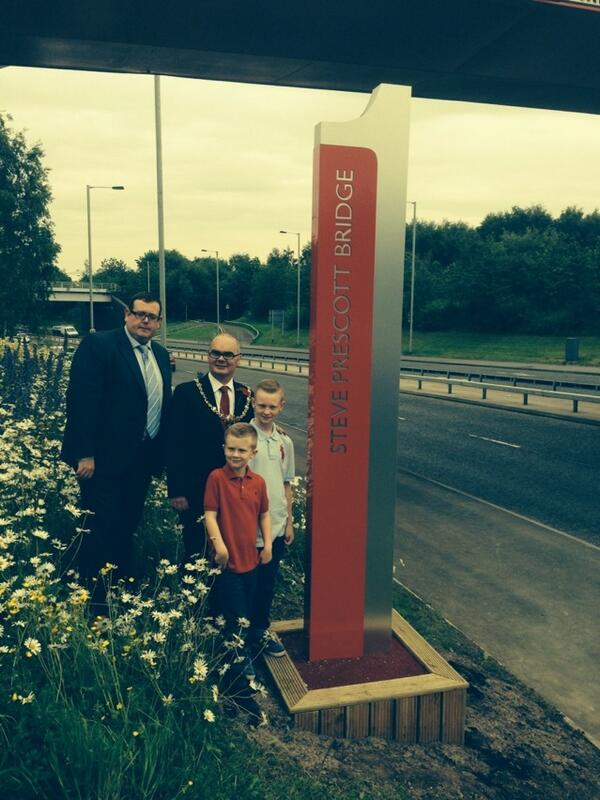 The walkway linking the club to the town centre was recently named the Steve Prescott Bridge to commemorate the 39-year-old, who lost his battle with cancer last year.

A walk is being planned in memory of the popular rugby league player Steve Prescott.

His friends and colleagues are set to trek the length of Great Britain.

Steve took on an incredible number of fundraising charities himself before he died of stomach cancer.

Up until his death he raised thousands of pounds for charity by completing all manner of endurance challenges.

The most prestigious individual honour in Rugby League, the Man of Steel award, is to be named in memory of Steve Prescott.

It brought fans to their first home game of the season against Hull.

His widow and sons were there to see the opening.