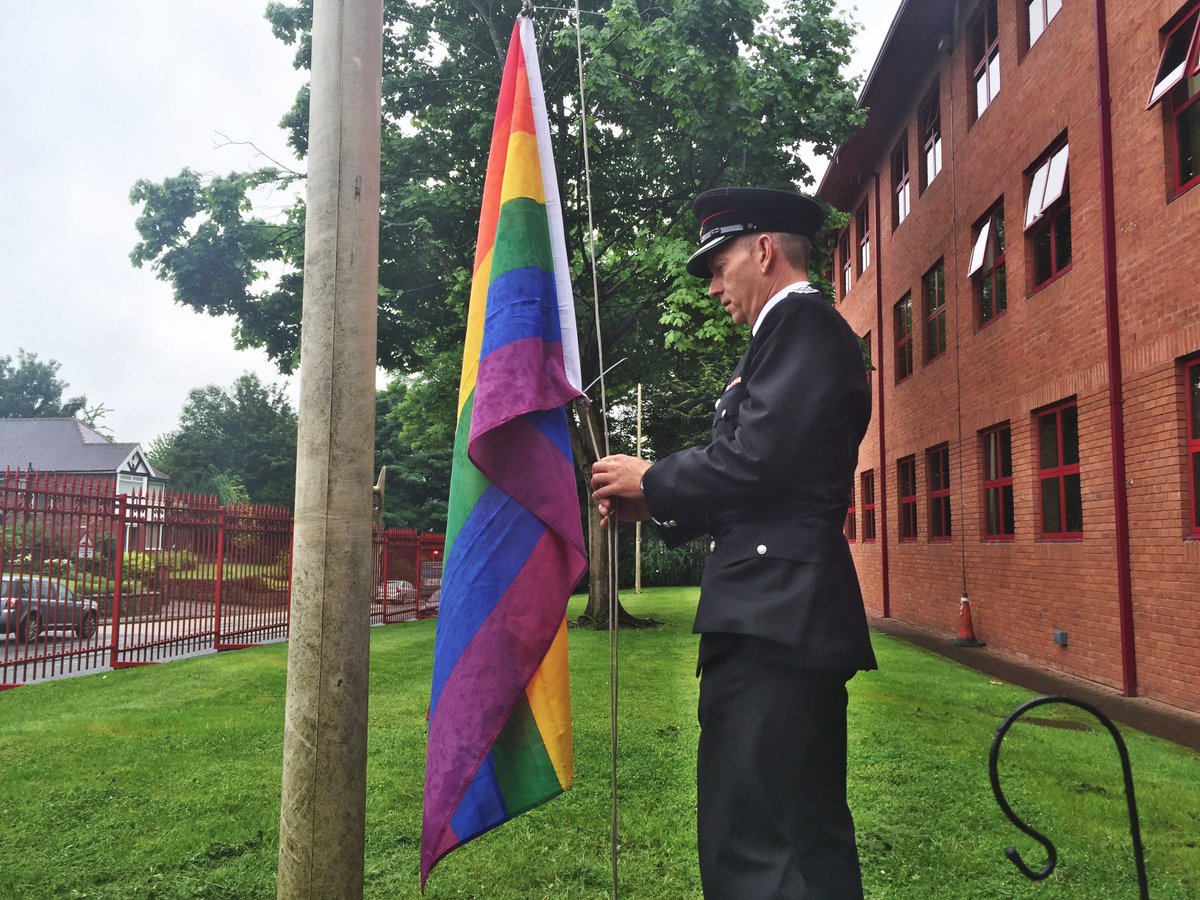 A vigils will be held in Manchester and Liverpool tonight for those killed in the mass shooting in Orlando, Florida.

Rainbow flags in Manchester's Gay Village were lowered to half mast after 50 people were shot dead at the Pulse venue in the early hours of Sunday morning.

Later, there will be a 'hand hold' followed by a minute's silence at 7pm followed by a chorus and candles at 9pm in Sackville Gardens.

Liverpool's St George's Hall will provide the backdrop for the city's vigil at 7pm, when the pillars of the iconic building will be lit up in the colours of the rainbow flag.

The flag, which represents the LGBT community, was also flown at half-mast at Rochdale Town Hall.

On the Isle of Man, the Manx Rainbow Association will meet at 6pm at the sunken gardens on Douglas Promenade.

Our thoughts are with all of those affected in the Florida attack on this heartbreaking day for the LGBT community. #MoreLoveLessHate 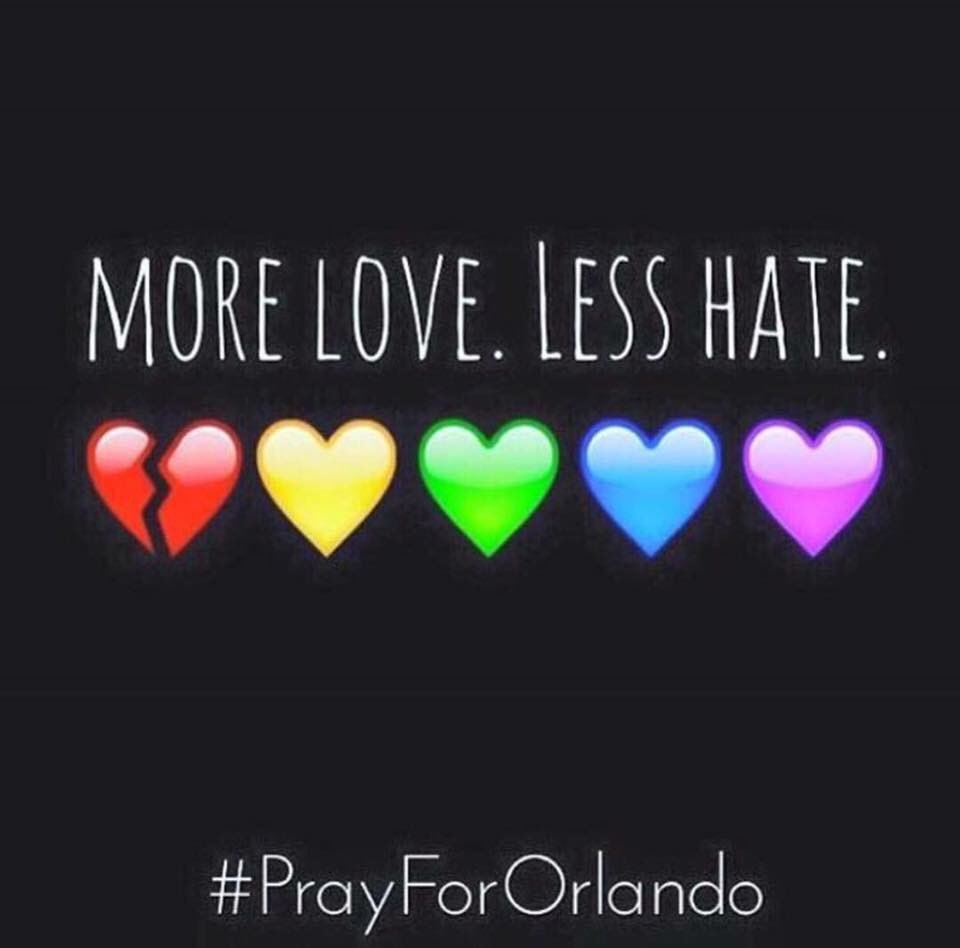