So happy our daughter, Amélie Moselle, arrived into the world on 13.03. Alistair & I are over the moon. ✨ https://t.co/OX8Soy4ske 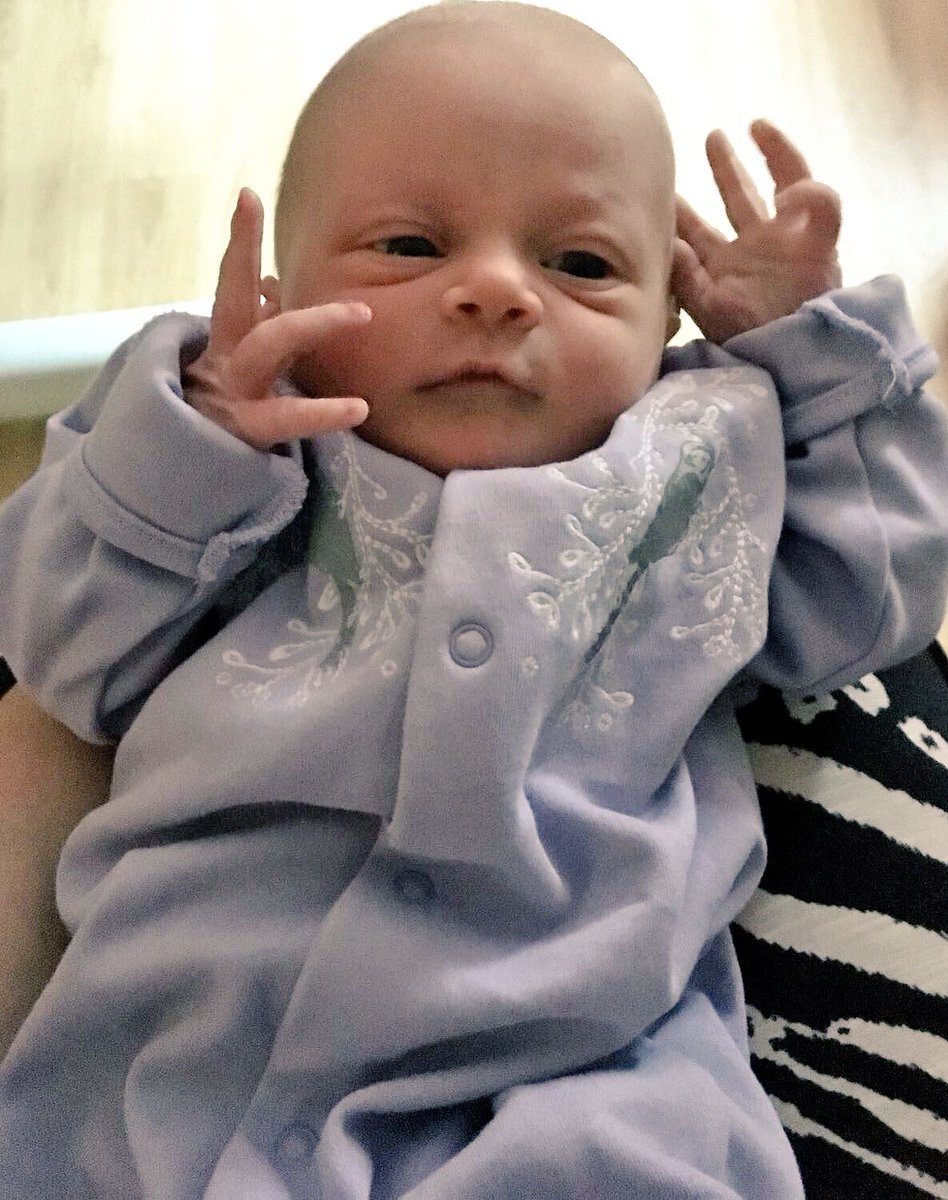 Liverpool Wavertree MP Luciana Berger has said she is "over the moon" after the birth of her first child.

The Labour MP posted a picture on Twitter of daughter Amelie, who was born on Monday.

She said: "So happy our daughter, Amelie Moselle, arrived into the world on 13.03. Alistair & I are over the moon."

Ms Berger entered Parliament in 2010 and served on Jeremy Corbyn's frontbench as mental health spokeswoman until June 2016, when she joined a mass walkout of shadow ministers in protest at his leadership.

She last year failed in a bid to be picked as Labour's candidate for metro mayor of Liverpool.

While pregnant, she gave evidence in the trial of an internet troll who was jailed for two years and three months after sending her anti-Semitic messages threatening she would "get it like Jo Cox".